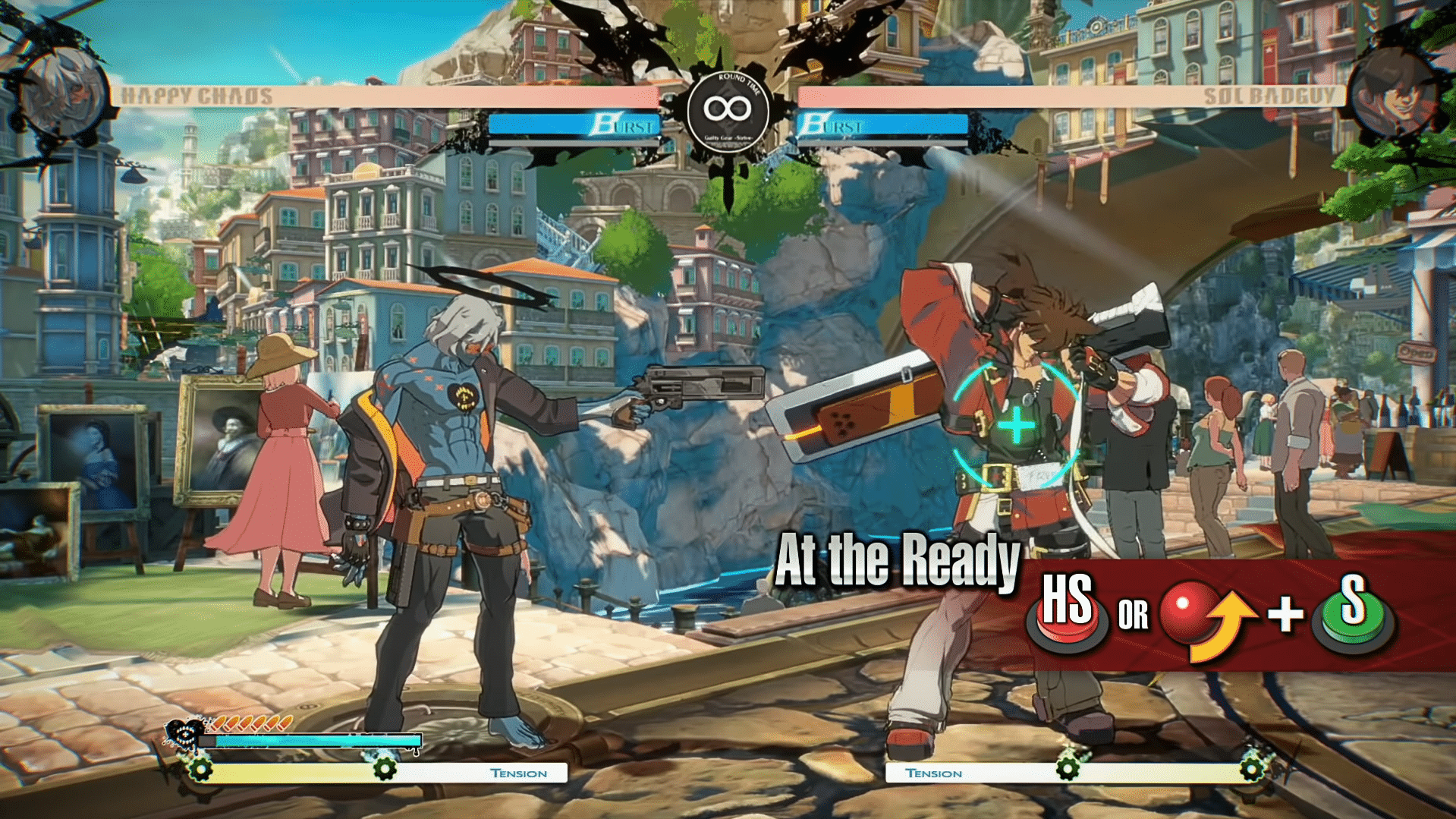 Today’s patch has been deployed during maintenance, which has concluded. Here’s the announcement from Arc System Works:

The maintenance for the game update starting at 02:00 AM(PST) today has been completed as of 03:05 AM(PST).
This update fixes bugs in battle and some game modes.

Here are the bugs squashed for today’s patch, as well as the known issues the devs are looking at:

When a grounded hit of Ky Kiske’s Sacred Edge triggers Wall Break, the opponent’s character is not knocked down and can perform a recovery. [Ver1.13]

A Psych Burst can hit Zato-1 even while he is hidden in the ground during Break the Law. [Ver1.13]

Jack-O’s Aerial Throw Servant does not activate with a diagonal (7) input. [Ver1.13]

The conditions for buffs to the attack properties of Happy Chaos’s Fire and Steady Aim have changed. [Ver1.13]

When Baiken simultaneously parries both a projectile and attack from the opponent with Hiiragi while under the slow-down effect of a Roman Cancel, the opponent’s character becomes frozen. [Ver1.13]

Activating a Roman Cancel during a throw tech while fighting with an ally in Arcade Mode causes unintended behavior. [Ver1.10]

In some regions, it takes an exceptionally long time to connect to the network, and network errors, including disconnections, occur. [Ver1.00]

That’s about it. If we spot a new patch or announcement for Guilty Gear Strive, we’ll be sure to let our readers know.

Dying Light 2: How to Upgrade the Paraglider and Why You Should

Ghostwire: Tokyo – Everything We Learned From Our Preview