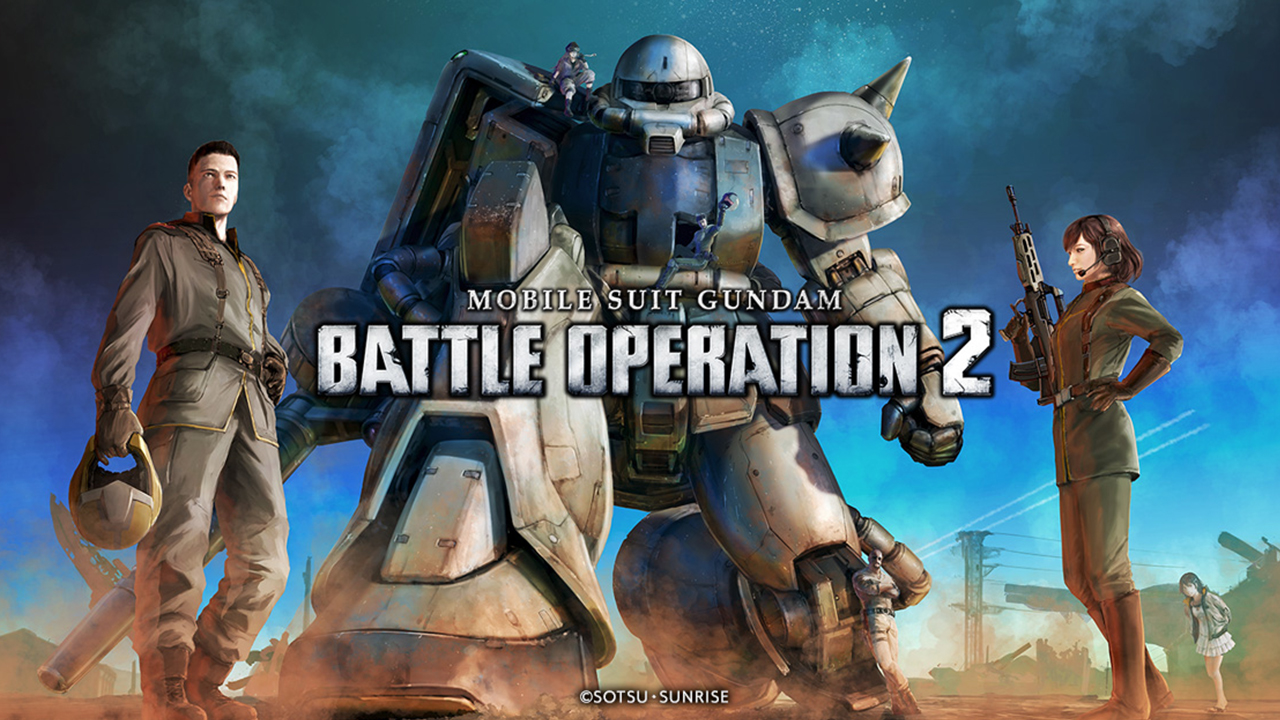 With only three months left until the year is over, Namco Bandai has finally given another update concerning the Gundam Battle Operation 2 Western release. Over in a lengthy blog post concerning the game’s next update this week, the developers touched briefly upon the Western release stating that the title is still coming this year to Europe, North America, and other regions.

Due to the nature of poor translation provided by Google, we have edited the quote to make it more understandable.

Battle Operation 2 is currently available on the PlayStation  Store in Japan. In addition to the recent release on Hong Kong, Taiwan, and Korea,
players can expect the launch of Battle Operation 2 for North, Central, and South America along with Europe by the end of the year. In addition, to celebrate the launch of the new regions the following suits will be available to all players, including Japan when the Western version launches.

Gundam Battle Operation 2 had just finished its one year anniversary event along with its second Ranking event. While no solid release date has been given for the Western release, one thing to make a note of is the past few updates have been changing control schemes up to better provide western gamers. The game is currently available in Japan along with a few other Asia market, and if you can’t wait for the Western release you can go download it now for free. The game does currently support English translation so no need to worry about not understanding it.

As for those who currently do play the title from their North America account, Namco has not issued any kind of statement whether or not you’ll be able to migrate your account to your respective market. reason why anyone would want to do this is as of now it currently locks players out from the storefront if they aren’t using the account that originally got the game and/or from that region.