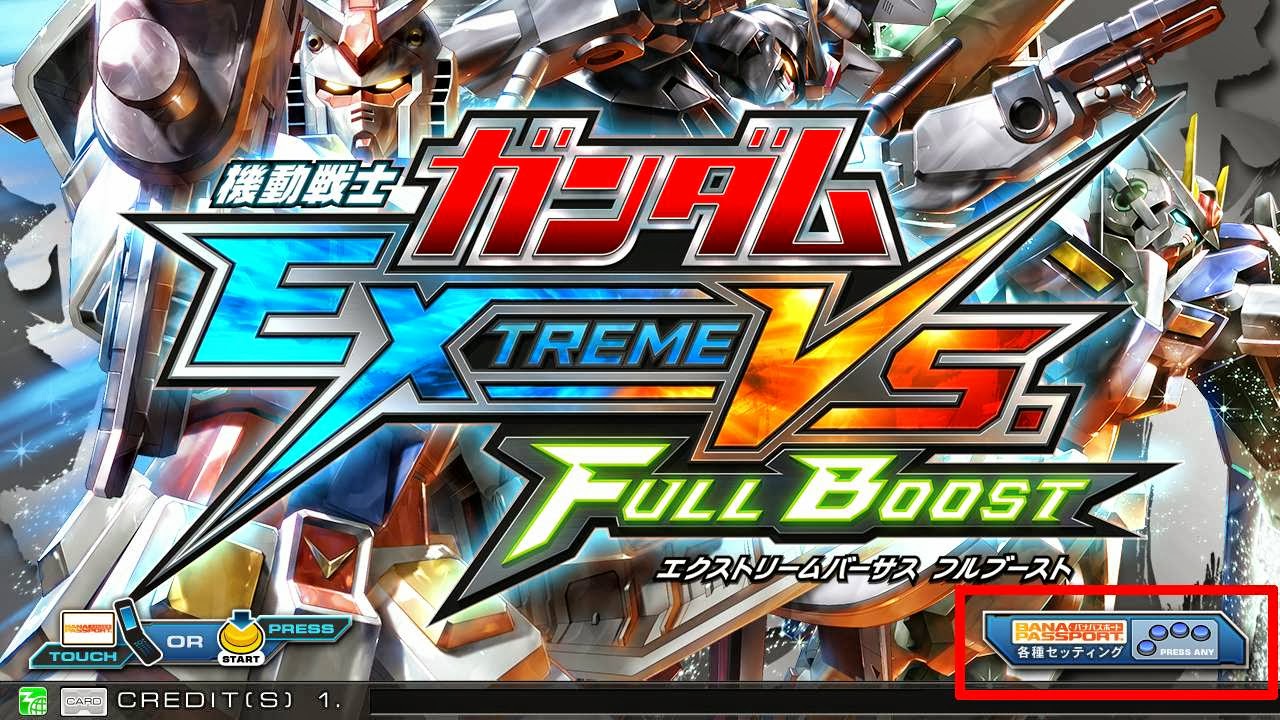 A game that many of you probably don’t even know about, and that’s due to the fact that it’s a Japan exclusive, released today on the PlayStation 3.

It’s such a shame that the title will never be localized, so why in the world am I even covering it? Well honest truth, I’m importing it over as it’ll be the first import review we have on our site. I own the previous installment, Extreme Vs. and I have to say it’s easily one of the best fighters out there.  This also goes without saying that it has some of the most easiest controls out there and the menu’s themselves are practically in English or take little to no effort to figure them out. Oh, and I’m also a huge Gundam fan 😛

Here’s some gameplay of Extreme Vs. that I recorded a bit ago to get an idea of how crazy the gameplay can be (well it’s actually even better with the improvements added)

This is probably the only fighter title out there that features OVER 90 playable characters.

Be on the look out for my review sometime in February.