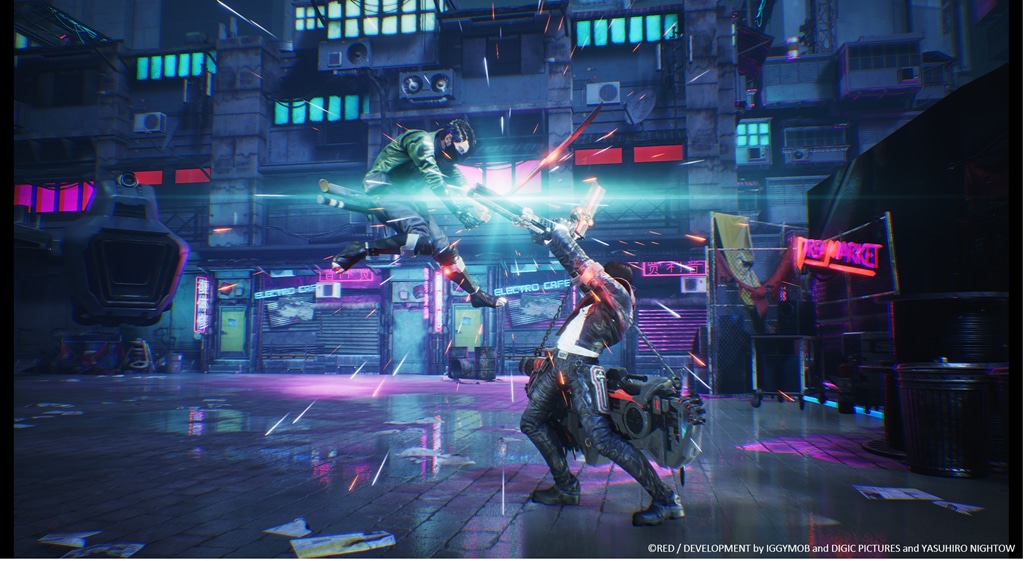 What do you get when you put a well-armed dude inside a flying coffin? Apparently, the answer is gore and tons of dead bodies as shown by the Gungrave G.O.R.E cinematic trailer. The short teaser debuted at gamescom 2021, and showed players, both new and veterans alike, what they could expect in terms of intensity for this upcoming action-packed title. Check out the cinematic teaser below.

If that trailer got you curious about what this game is all about, read on more for a short history of Grave and Gungrave G.O.R.E:

Gungrave G.O.R.E is a stylish third-person action shooter by South-Korean Studio IGGYMOB, in which you take on the role of Grave, a gunslinger of resurrection and badass anti-hero of your dreams, mowing down tons of enemies in a gory ballet of bullets.

COD Vanguard Player Visibility Is a Problem, Here’s How Bad It Is