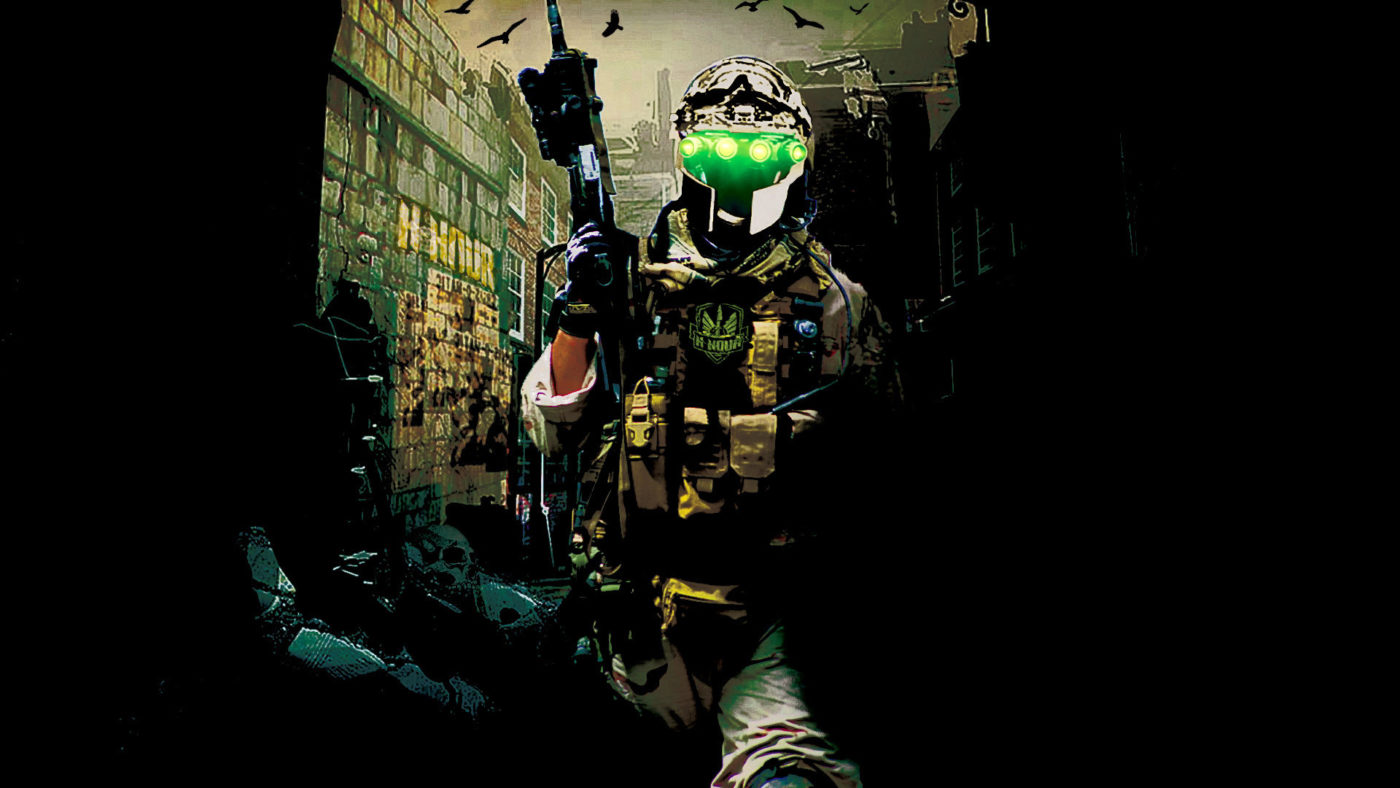 SOF Studios has been pretty busy these past weeks as development for their Kickstarted and now Greenlit tactical shooter project, H-Hour: World’s Elite, has moved from Unreal Engine 3 to an upgraded Unreal Engine 4.

On top of providing a whole new set of tools to work with, the new engine also allows for a complete makeover of the game’s visuals, and the results are pretty staggering.

Studio head David Sears posted a number of comparison screens in his latest blog entry, where you can read his latest updates.

“Speaking of upgrades, the potential for realistic lighting in U4 borders on scandalous. Even ‘old’ assets from our U3 proof of concept appear improved in U4. That’s what we’re in the process of doing right now—importing and reconstructing all the assets we created for the proof of concept—into Unreal 4. There’s a lot of content but it’s going smoothly. After that, I’ll make a run at reconstructing the map from the proof of concept. I have to say that once that’s done, and if it goes as quickly as I think it might, we will have mostly made the transition to the new engine with no anguish. I am not speaking for Kevin, however, who is diligently porting over mechanics and features. That’s a much longer task and he estimates a few months total to recreate what we had running in U3. Which is still amazing. When that’s done we can—once fully funded—just roll into production of new maps, adding motion capture animation, and building new characters.

The screenshots below are from the same multiplayer map they showcased earlier, revealing some drastic changes made to the church area.

“This location was never really completed so it stood to gain the most from some production love. Jake, our local modeler, volunteered several days a week to build new props. Kevin imported and set up the original assets. I went insane with placement of objects and materials. What we created is a decent start but I think only hints at what we can hope to achieve in the final game.”

While it helps to have a pretty game that’s much more sellable to backers, Sears insists that gameplay is still the studio’s focus.

“The church has become a completely different place that will play exactly the same as the original. Getting the gameplay right is by far (and it’s a really, really far far) task than upgrading the art.”

“During the proof of concept phase a lot of outsiders—by which I mean people who weren’t part of our Kickstarter campaign or haven’t bothered to read any of the hundreds of my posts about why gameplay was our focus—have dismissed the game because it doesn’t look like CoD or Battlefield. In spite of their mildly irritating criticism we stuck to our mission and made something that was fun to play. I am sure that they will find fault with our early efforts to makeover the level, but that’s okay. We have a team of artists waiting in the wings who will push Unreal 4 to the limits of its capabilities and I am really looking forward to all the visual upgrades ahead.”

H-Hour: World’s Elite is set to launch some time next year on PC and PlayStation 4.