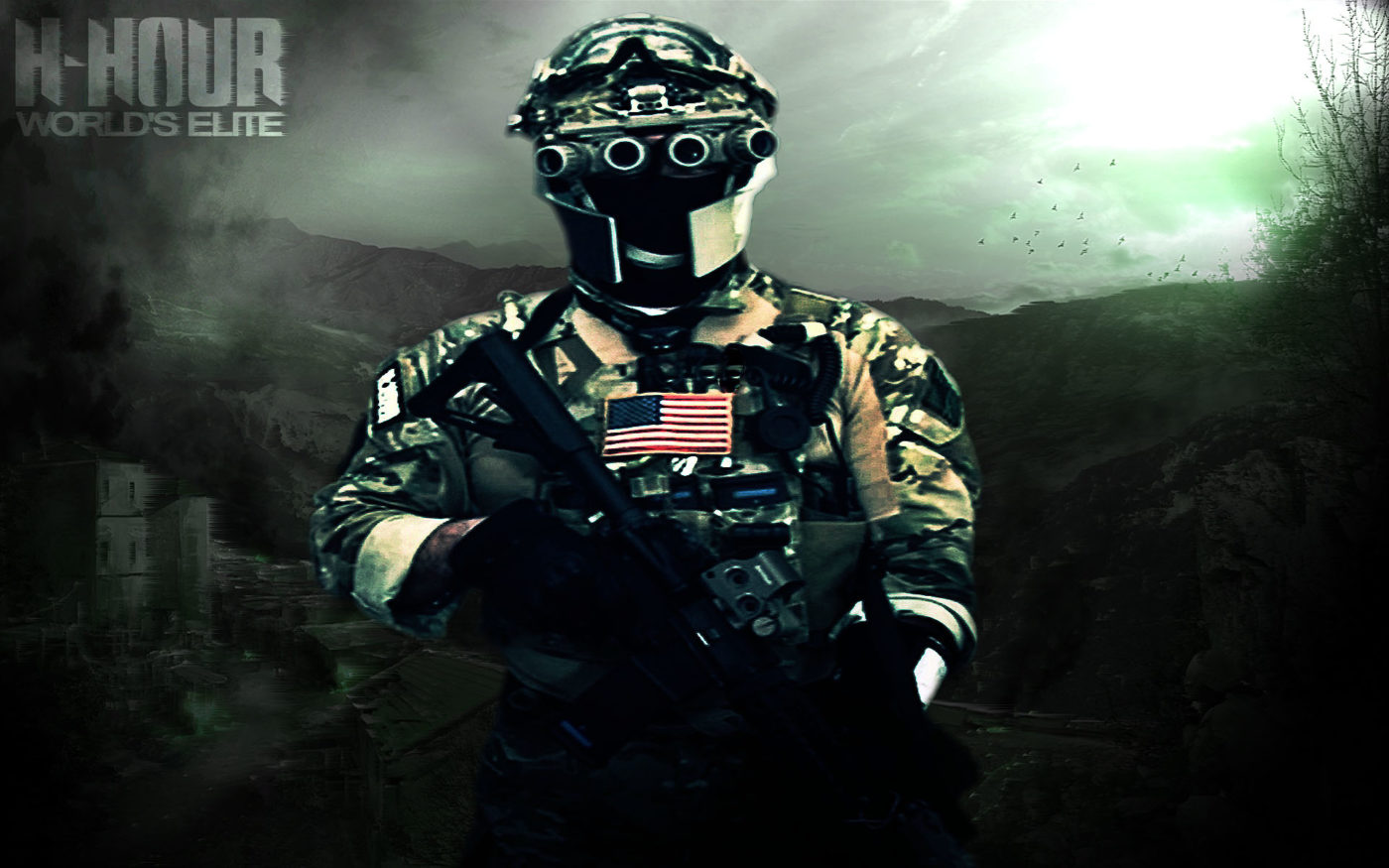 Since H-Hour: World’s Elite was first announced, it has been speculated that the game would indeed run off Unreal Engine 4 engine, recently demonstrated at GDC 2014.

No confirmation has been made, however, until now.

Speaking in a recent live stream, SOF Studio head David Sears revealed that the final game would be running off of Unreal Engine 4. He stressed how the team initially had little experience with the engine, and how during the first week he wanted to “gouge his eyes” out. But, eventually, they learned its intricacies and can now see why so many developers use it.

So, now, you may be wondering why the current game doesn’t look like it’s running on UE4. That’s because their proof of concept is actually running on Unreal Engine 3. The purpose of this is to get some gameplay footage out there to show off to investors in order to help them get started on full production. “Nobody believes unless they see it,” David Sears said in the stream. “We have to prove this is a good concept, that people will enjoy it, and that this team can work together to make that concept”.

He went on to state that the concept is currently in Beta and is ready to be shown to those who need to believe. However, they need to make a full game before the actual open/private Beta starts, which is “months and months and months” later.

And we know many of you have had concerns with how the game looks, and as mentioned it is only a proof of concept, but the team assured us that it’ll have the values of a Triple A title, but the gameplay will always come first.

H-Hour: World’s Elite is set to launch next year on PC and PlayStation 4.