Today, SOF Studios released a brand-new video showcasing the grenade in H-Hour: World’s Elite, along with revealing many new details about the game’s Beta and how you can participate in it.

For those who missed the Kickstarter chance to get in the Beta, SOF Studio is giving gamers another chance through their official Donation page. You’ll have to register first to access that page, but once you do they will require you a somewhat hefty donation of $45 to participate in the Beta. Please note that this doesn’t include the full game, only Beta access.

The Beta will be available on both the PC and PlayStation 4, although it’ll launch on PC first since it’s the lead platform. The wait for the PS4 Beta won’t be very long, however, as the team plans on launching them as close as possible. The estimated launch window for the Beta is about 10 months after game development, with a projected 2015 first quarter as the release.

@Sanchez_Getem They will be as close as possible, but PC will come first.

@SirRobes Just the Beta and until the bugs are found and fixed.

In the meantime, here are some new screens showing off the PNM Mines and Ragdoll effect along with a new Grande video. 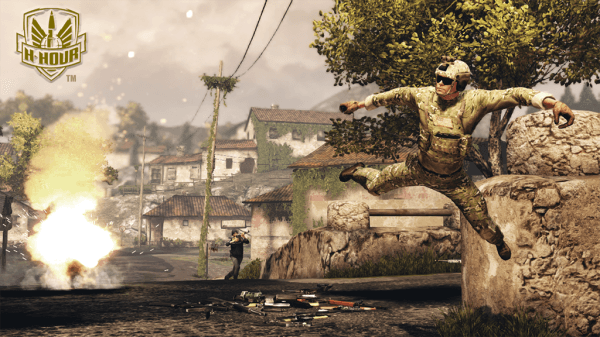 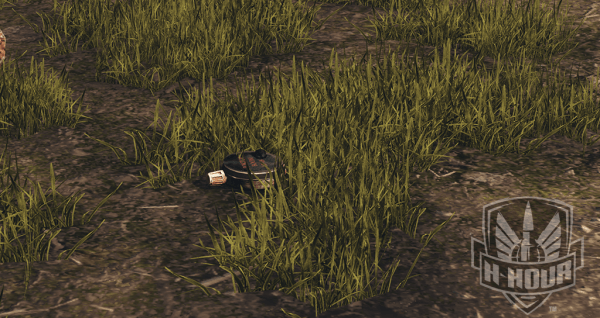 Call of Duty Championship 2014 – The Competitors