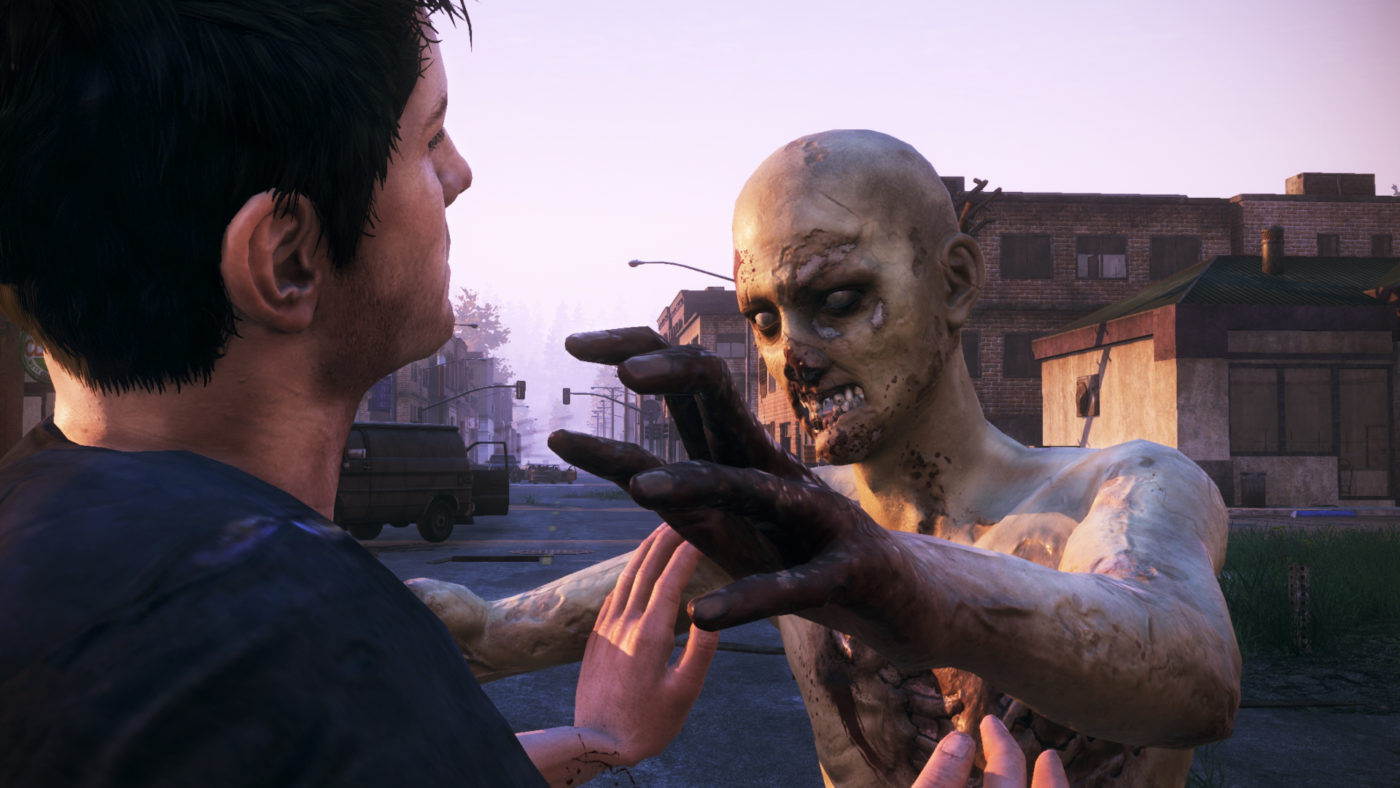 In a press release, Daybreak Games has announced that H1Z1 will now be known simply as “Just Survive” to further separate itself from the H1Z1 universe. This rebranding is said to represent the studio’s “evolved vision” for the game, and lay out the foundation for future updates to come.

Speaking of updates, Daybreak Games has rolled out a big H1Z1 Just Survive update that introduces new features like Strongholds, and more. The full patch notes can be seen below and as one can expect, it’s full of gameplay tweaks and more.

Do you like the new direction for H1Z1 or should Daybreak focus all its energy into one project at a time?