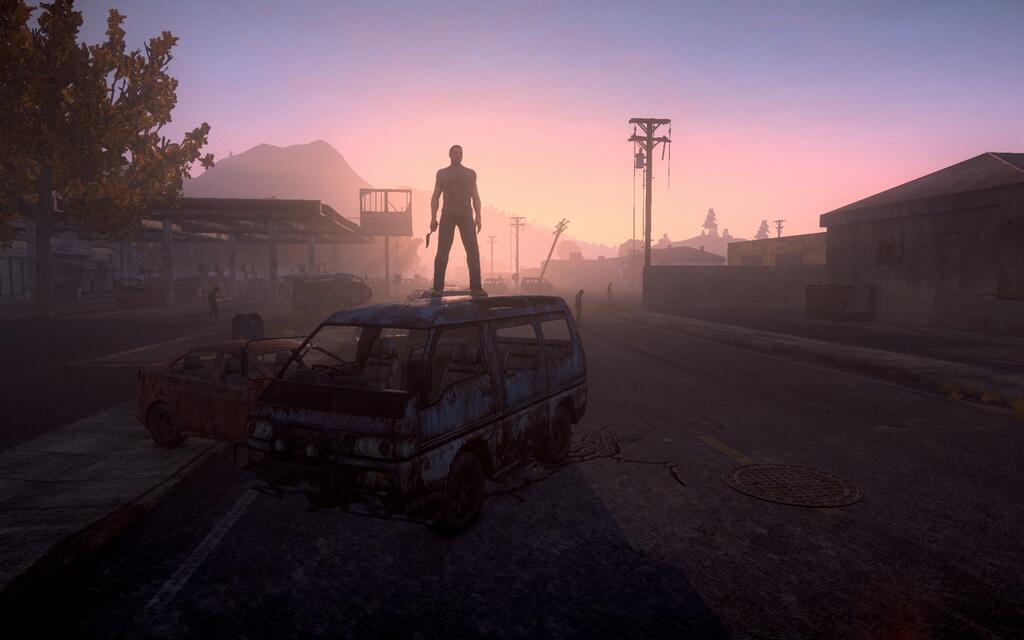 Daybreak Games’ H1Z1 is going to have its own league as the new H1Z1 Pro League has been announced. In partnership with Twin Galaxies, which will host the new Pro League Division for H1Z1, the press release states a “player-first” approach to the competition scene, with a guaranteed player minimum salary (baseline salary of $50K), along with a comprehensive “Player Bill of Rights” and even a revenue sharing model.

The first season will debut in early 2018 along with “15 teams of 5 players that will come together in live 75-person matches, battling it out over two 10-week rounds of competition, including championship finals in late 2018.”

Those interested in joining can attend a private H1Z1 Pro League briefing taking place at TwitchCon 2017 on Friday, October 20 in Long Beach, CA.  You can also check them out on Twitter for more info.

$50K guaranteed baseline pay? Yeah, why didn’t I just become a pro gamer than a games media person. If you’re good at H1z1 and know a few people, try your luck and you can be the next superstar team.