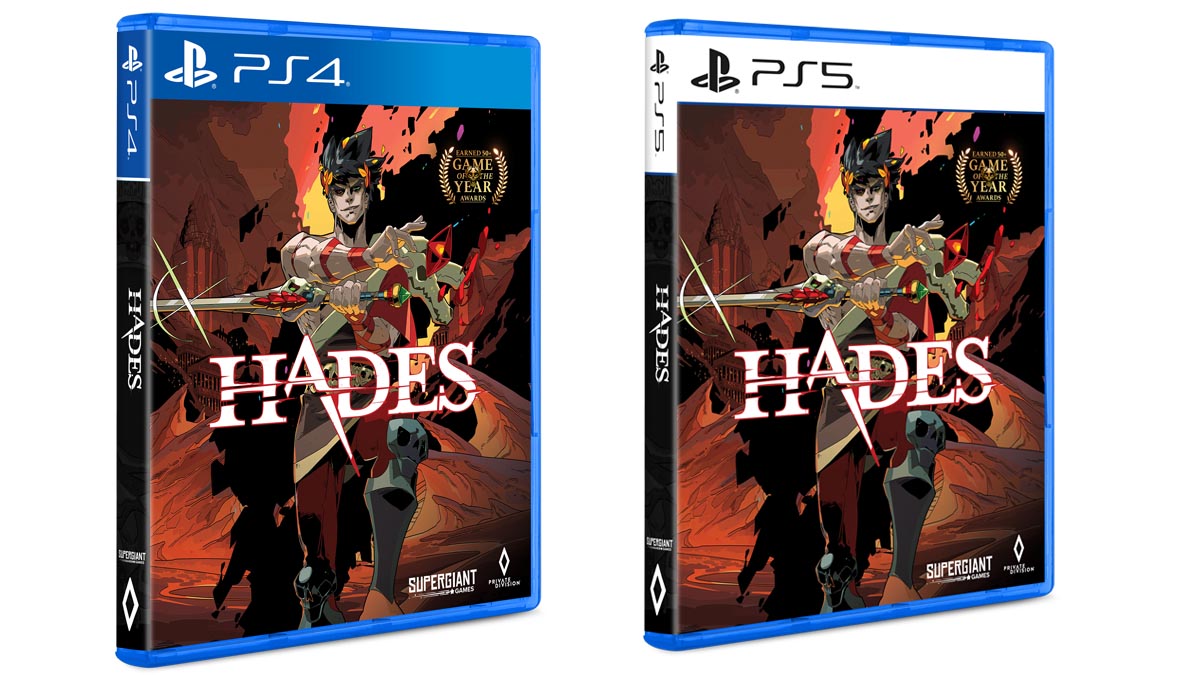 Prepare to play one of the most satisfying roguelike action games in the best consoles today, as Hades is getting a technical boost on PS5 and Xbox Series X|S — with Private Division set to the publish PS4 and PS5 physical editions!

Here are the details for what the physical edition contains, as well as what you other incentives you get with these releases.

We reported on Hades getting PS5, PS4, Xbox Series X|S, Xbox One releases, as well as Xbox Game Pass on Day One here.

Hades will be released on PlayStation and Xbox consoles on August 13.

Razer Raptor 27 Refreshes on the Original With Better Specs