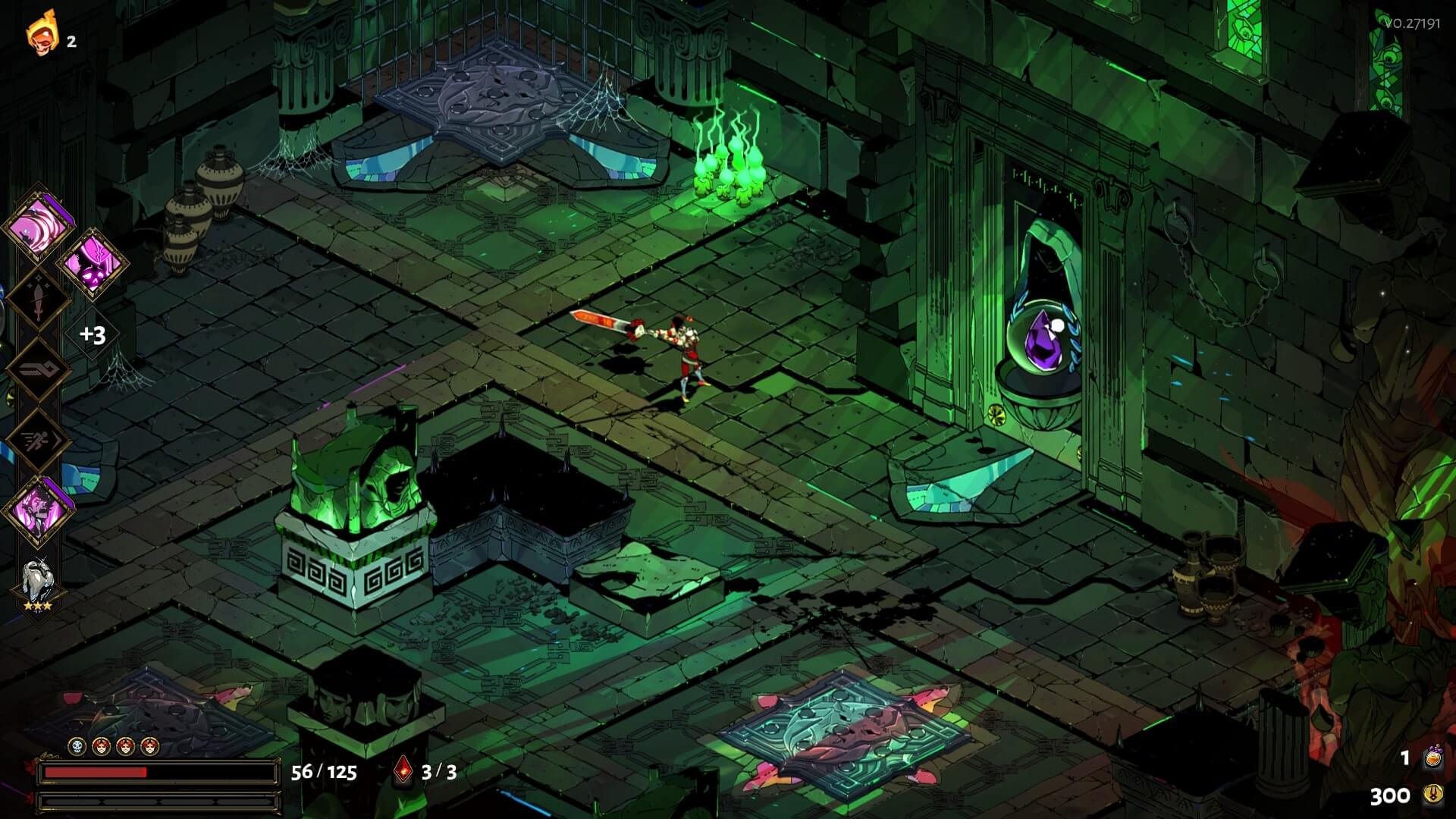 Supergiant Games has released the Hades update 1.002 patch this August 18, and this is just for the PS5 version of the game. This doesn’t add any new content, but rather, is for crash fixes.

A patch is now available for the PS5 version of Hades, which should resolve occasional crashes some players experienced after extended play sessions. Look for v1.38201 on the main menu after the update. Thank you for playing!

That’s about it! Given how polished the game is outside of these crashes, I wouldn’t expect a ton of these patches to be released.

If you haven’t picked the game up yet, check out our PS5 review here where we state, “What developers Supergiant Games have done here is perfectly capture the roguelite experience, all while adding their own, unique twist in the mix, that not only works, but feels like a step forward for the genre as a whole. It sets a golden standard, one that hopefully others follow.”

Once we get wind of new content or changes in Hades, we’ll be sure to let our readers know ASAP.