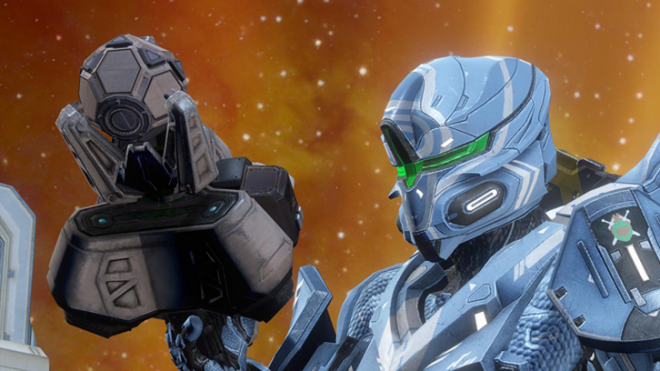 Next week’s Halo 4 War Games playlist update will feature the Extraction game mode by giving it its own special playlist and will go live this Monday, March 4.

Extraction is a 5 vs. 5 objective-based game type where opposing Spartan teams are tasked with extracting assets from various sites around the map. Once a team has found a site and is in position, they must plant their beacon and protect it from the opposing team while the extraction process occurs. If the defending team remains in control of the beacon, they receive one point, however if the opposing team overtakes the site before extraction is complete, the point is theirs. Once a site has been extracted, a new site becomes available. The first team to extract five points wins.

Settings that will be used in the playlist include:

343i will also be updating the Capture the Flag playlist with two new Forge maps: Simplex and Settler. Simplex is an “an arena-style map from community forger SaLoT” while Settler is a “fast paced, semi-symmetrical on-disc Ravine variant that rests atop a verdant cliff side.”

343i also notes that the disabled motion tracker in Rumble Pro will be corrected in this Monday’s update while they look into re-evaluating the join-in-progress window across all playlists along with tweaking respawn times in the Majestic Team DLC playlist.