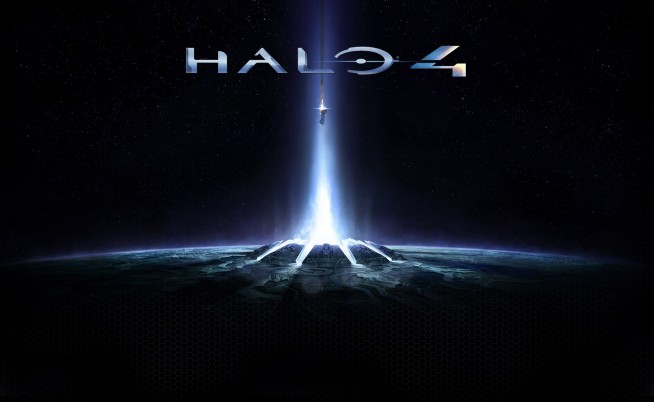 With Halo 4’s multiplayer having only been revealed just a couple days ago, controversy has already managed to find its place among the Halo community. Yesterday, it was revealed that Halo 4 would include some sort of “perk” system which many fans instinctively compare directly to the Call of Duty franchise. Understandably, it would be disappointing for die-hard fans of the Halo universe to see their franchise adopt gameplay similar to that of another, losing its unique identity. However, Franchise Director, Frank O’Connor, urges fans to avoid jumping to conclusions.

O’Connor recently clarified on the NeoGaf forums that “there aren’t ‘perks’ in the game as being described here. And classic Halo is still there. But there are things we will be rolling out soon to put all of this discussion in a much better perspective and I suspect calm frayed nerves.” He later added, “…we didn’t mention them. That’s why I put it in quotes. That term was coined by someone else to interpret stuff they saw in the UI [User Interface]. Not a big deal in the grand scheme of things and to be expected during announce fervor. And yes, it’s partly our fault since we re rolling out more information about this stuff at a later time.”

So it looks like Halo fans can be assured that Halo 4 will not become a Call of Duty knock-off. What’s your take on this new gameplay mechanic? Make sure to stay tuned to MP1st for more Halo 4 details!