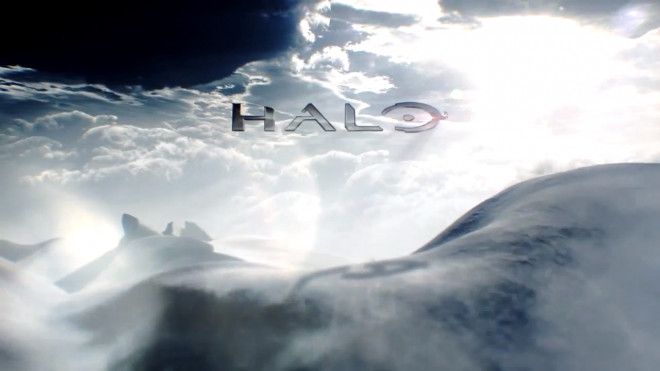 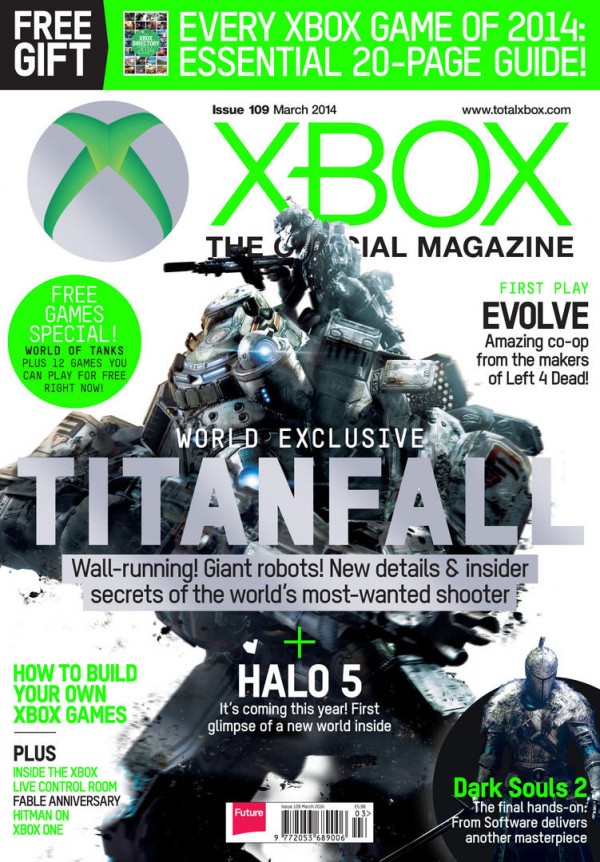 As revealed via these scans of the issue found on Reddit, the magazine admits to the stretch, writing that the game’s dev team insists on referring to it as “Halo for Xbox One,” not Halo 5. The writing also points to a rumor suggesting the launch of a Halo 5 beta this year, though no source was given.

343 Industries is undoubtedly on track to launch a new title in the Halo universe this year, as the game’s senior PR manager confirmed last month. But aside from this piece of concept art coming directly from the studio and the game’s initial teaser trailer, we have little to go by with regards to the game’s ambiguous title.

More recent rumors suggest a “Halo 2 Anniversary”, when Master Chief voice actor said what gamers can “look forward to this year is an anniversary edition of Halo 2”.

For more on Halo for Xbox One, keep your sights on MP1st.

Rumor – A Look at All 15 Titanfall Maps, Names, Images, and Descriptions