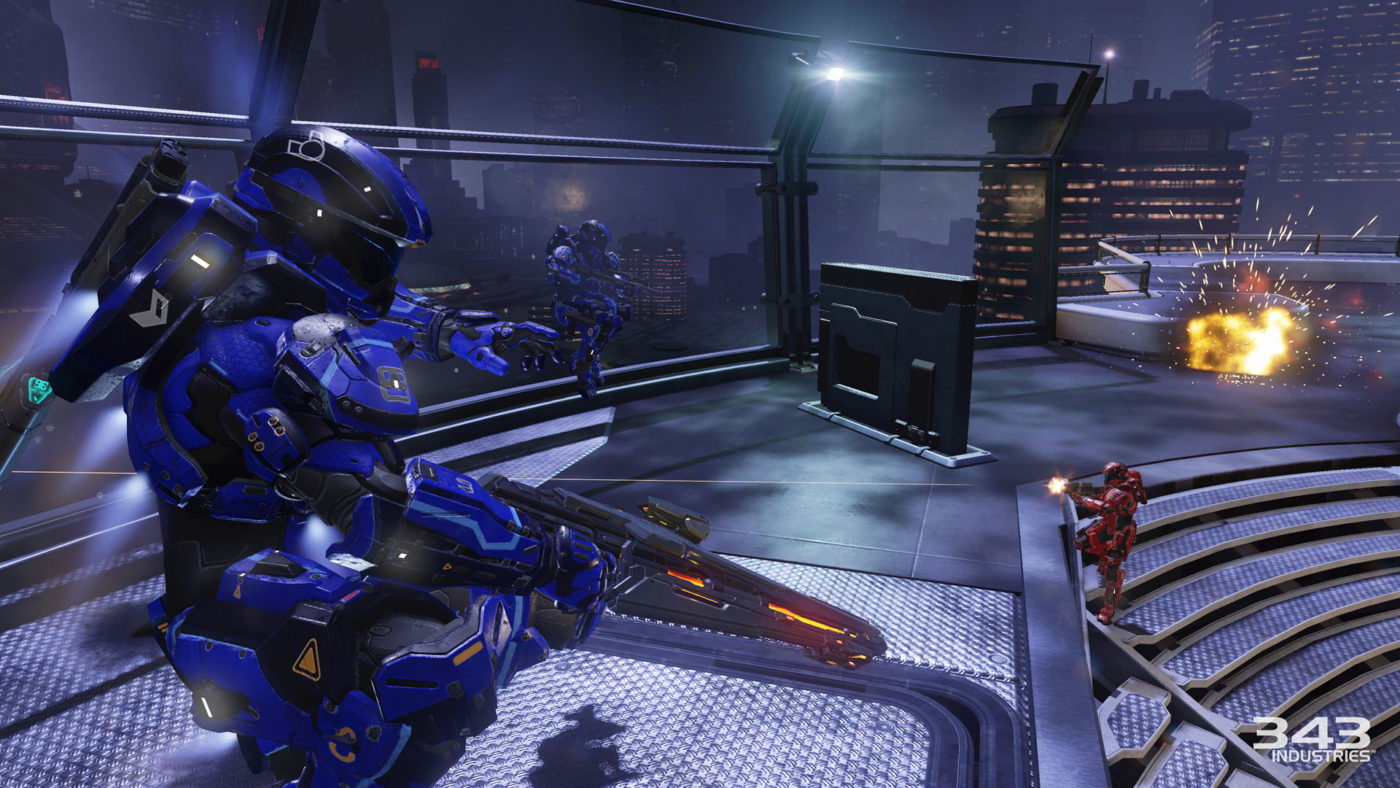 The team at 343 Industries has its ears to the ground and have stayed tuned to fan feedback since Halo 5: Guardians‘ launch late last month.

Having had enough time to get acquainted with the shooter’s current offering of multiplayer playlists, fans are beginning to raise the question: ‘When will Halo get unranked Arena playlists?’ Though not very specific, 343 does have an answer.

“…we’ve heard the requests and we are actively working towards supporting unranked playlists for Arena in a future update,” said a 343 representative on the TeamBeyond Forums, along with an explanation on why it hasn’t happened yet. “It may seem straightforward on the surface but lighting up unranked play in Arena is not as simple as flipping a switch.”

While Halo 5’s large-scale Warzone playlist certainly offers a more relaxed multiplayer environment, it’s a radically different experience than the smaller-scale Arena and doesn’t always suit the mood. The primary benefit of an unranked Arena playlist would be to allow individuals or parties to either warm up or simply enjoy 4v4 modes like Slayer without the stress of maintaining their CSR rank.

343 has yet to share when Halo 5’s unranked Arena update might hit, but fans recently learned that the long-awaited Big Team Battle playlist will arrive as soon as this week. Specifics on the update are still on the way, but thanks to 343 community manager “Bravo,” we now know what games modes to expect. On Reddit, he confirmed that Halo 5’s Big Team Battle update will include BTB CTF, BTB Strongholds, and BTB Slayer at launch.

Keep your sights on MP1st for more Halo 5: Guardians updates.

Destiny’s November Update Is Here With Many Crucible Improvements