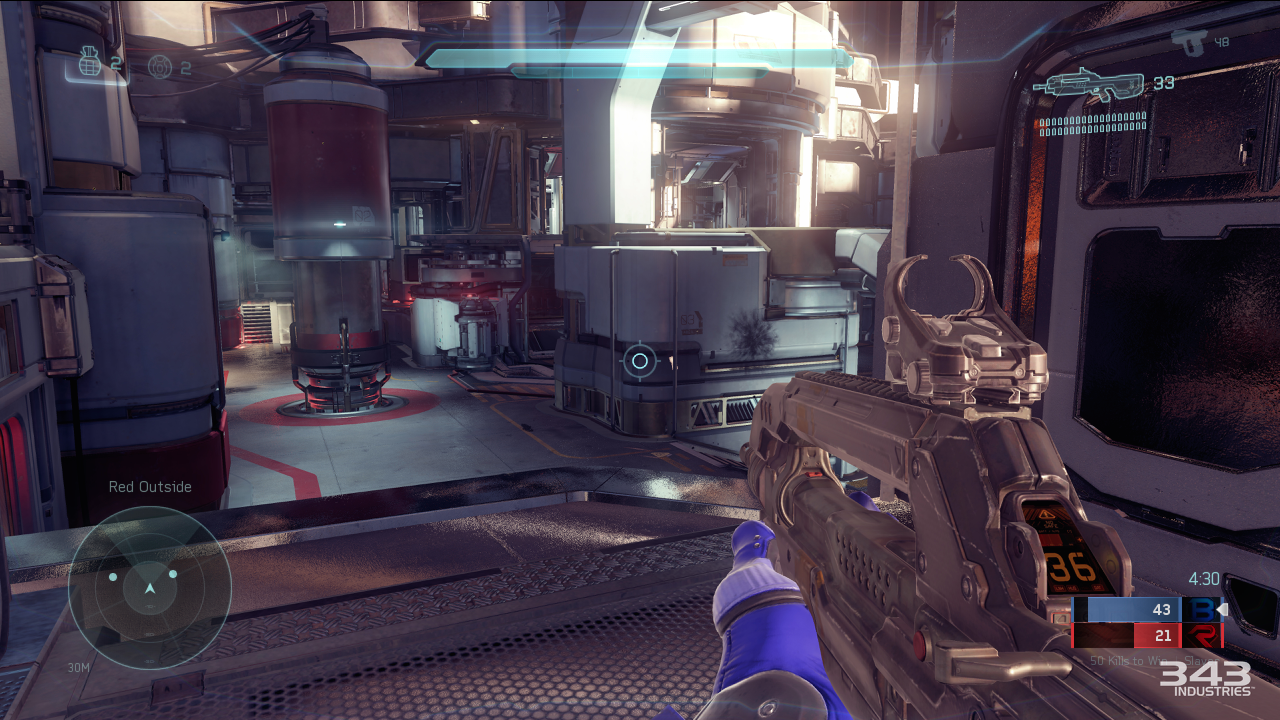 Halo 5: Guardians’ multiplayer beta may run at a 720p resolution when it launches on Xbox One this December, but you can expect the final game “will look amazing when it comes out,” said 343 Industries studio head Josh Holmes.

Speaking to Eurogamer, Holmes explained that the upcoming multiplayer beta, which was shown off for the first time only a few hours ago, is all about gathering feedback on gameplay and balance, rather than technical or visual improvements.

“For the beta, at this point we’re totally focused on gameplay,” he said.

“We’re midway through development. We’re balancing and tuning the gameplay systems. All of the polish and optimisation graphically is stuff that typically comes towards the end of the production cycle.”

“So, for the beta, we’re going to be coming out at 720p and 60fps. That’s not the final resolution for the game. You can imagine as we go through the remainder of the project we’ll be focused on polishing the visual look of the game. You can expect it will look amazing when it comes out.”

Without a doubt, what 343 has managed to show so far this early in development is nothing short of impressive. You can see for yourself in this handful of un-commentated gameplay clips.

Anyone with Halo: The Master Chief Collection will gain access to the Halo 5: Guardians multiplayer beta taking place December 29 to January 18. It will offer three different 4v4 game modes across seven multiplayer maps.