Between its sandbox story campaign, a world-building forge mode, epic Big Team Battles, and intense Arena modes, Halo has always been a game with a little something for everyone.

In Halo 5: Guardians, developer 343 Industries really stepped up the competition with some of the most balanced Arena multiplayer we’ve seen in a Halo title yet, and with a competitive ranking system now blanketing all 4v4 modes, it’s exactly what Arena needed.

However, if you’re someone like me who can often take competition a little too seriously, especially when your rank is on the line, it can be difficult to enjoy Halo 5’s Arena modes without a pre-formed team at your side or when you’re perhaps not in the mood to bring your “A” game.

If that sounds like you, you’ll be happy to hear that 343 has finally implemented new Social Playlist that will have a permanent home in Arena multiplayer. Live now, the playlist will rotate game modes on a frequent basis, including new game types and community modes. The studio says they’re also “keeping an eye on your feedback on matching/skill matchmaking within social playlists.” Kicking off this week’s featured mode is Social CTF. So, if you’re craving that Halo goodness but in a more casual environment, check it out.

Next Friday, February 23, on Twitch.tv/Halo and The Halo Channel, the studio is putting together a “Hammer Storm Live Stream” with the intent of showing off new game types, a new Arena map, new REQs, and more from Halo 5’s upcoming content update. In yesterday’s Halo Waypoint update, the team threw in a few more peeks at some of what’s coming later this month. 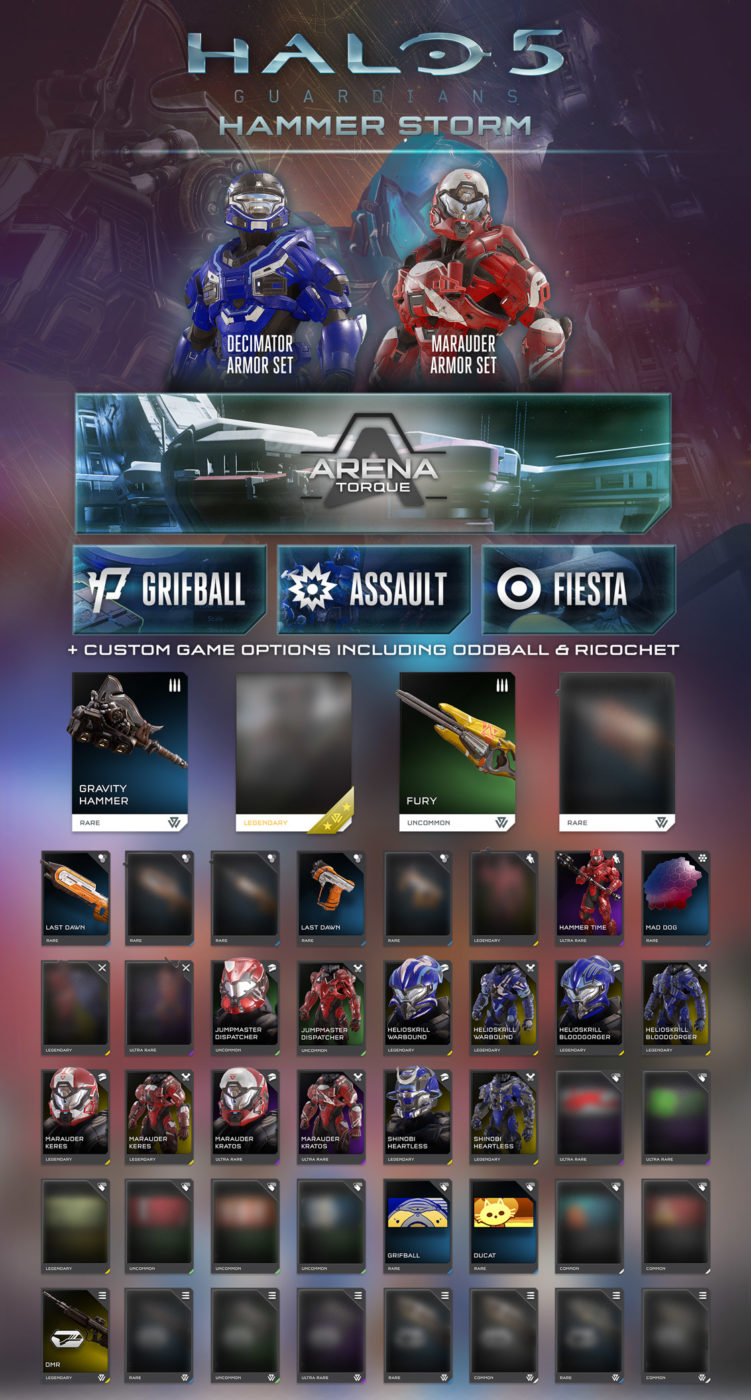 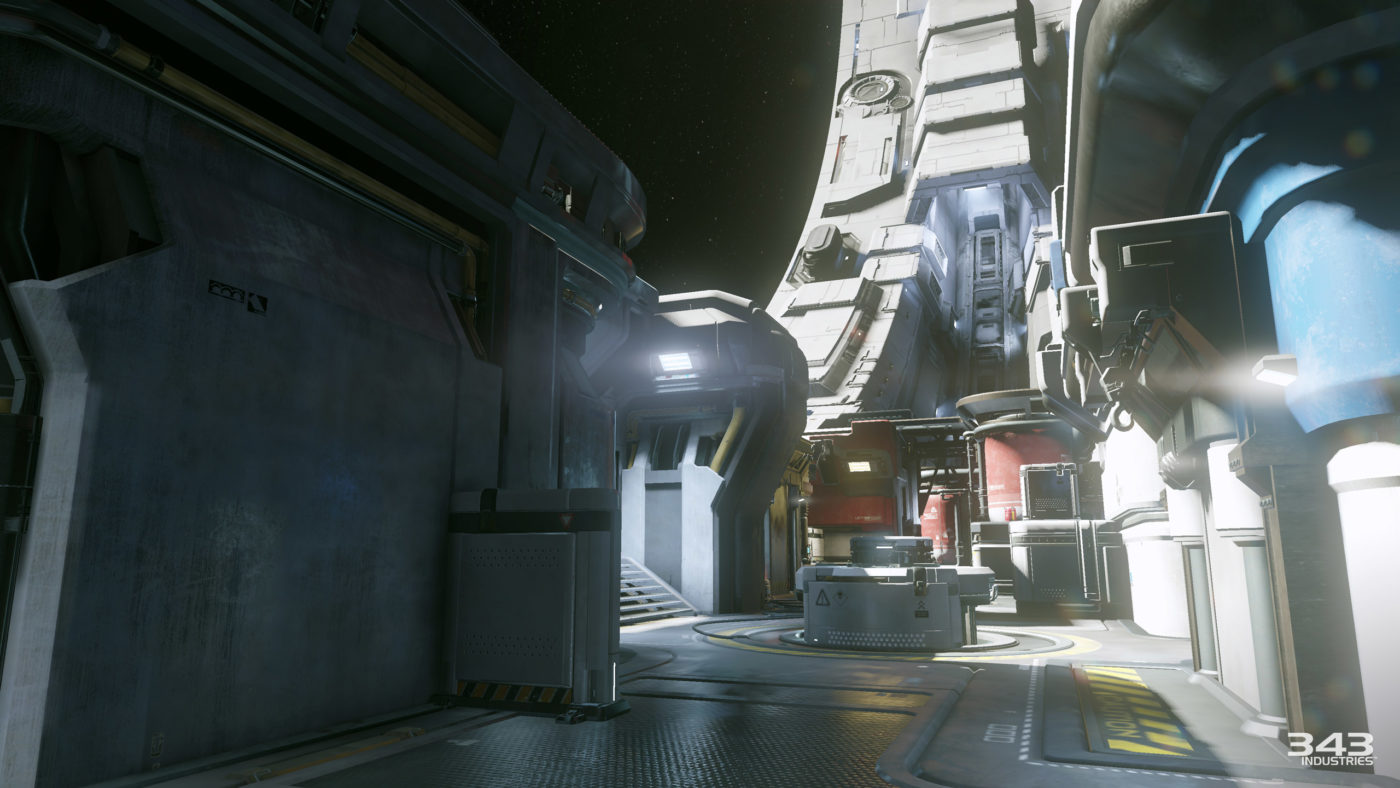 If you’re interested in a few close-ups of some of the new armor variants and weapon skins, be sure to drop by Halo Waypoint.

Hammer Storm is a free content update launching later this month that will feature new ball game modes like Grifball and Assault, as well the ability to create custom ball games like Ricochet and Oddball. It also brings the return of Fiesta Slayer. You can read more about Halo 5’s Hamer Storm update here.