The exact release date for Halo 5: Guardian‘s next big content update is still under wraps, but developer 343 Industries has got a lot to show in the new launch trailer.

Infinity’s Armory is coming later this month with some of its biggest highlights being two new maps, three new armor sets, new weapon skins, new assassination moves, and much more. However, the big reveal in this particular announcement from 343 is the return of the Halo 2-style Battle Rifle, now a Legendary REQ Loadout Weapon.

I recommend watching the new trailer above. It’s pretty hip. Then, read on to catch some excerpts from the new Infinity’s Armory overview page on Halo Waypoint. You’ll find the full REQ gallery through the link.

What’s caught your eye? Tell us in the comments! 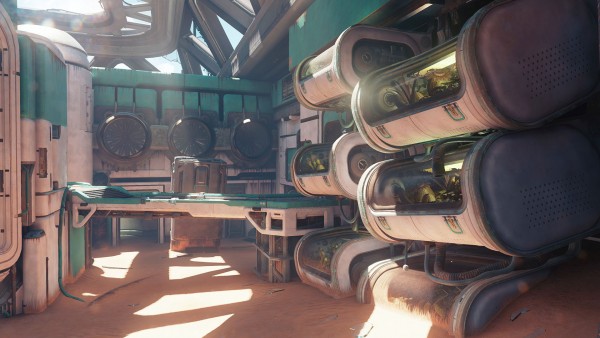 The Created have wasted no time in extending their influence across inhabited worlds, burrowing into Forerunner machinery and UNSC information systems to turn terraforming equipment and world engines to their own grand designs. Unbound by the limited foresight of mortals, the agents of Cortana can reshape worlds into verdant gardens teeming with life after only a few decades of manipulation, but at much short-term cost. Scarred by wars both ancient and new, the Created have judged this planet to be in need to significant remediation and remodeling; shifting continents and oceans after the AI constructs carefully balanced the drawbacks and benefits of both limited extinction events and damage to the existing colonial infrastructure.

Players will need to quickly learn the winding routes of steel and sand to excel in the weathered structures of Riptide. By controlling the top catwalks, Spartans can analyze, pinpoint, and track down the enemy’s location. 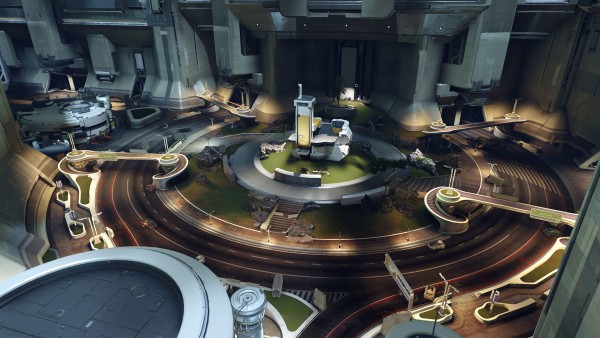 In the aftermath of the Human-Covenant War, the underlying fractures in humanity that had precipitated the Insurrection once more became apparent. A dynamic combination of social engagement, reconstruction, and security operations was embarked on by the UNSC to disrupt nascent rebel movements, contain extremist politicians, and deny the Insurrection freedom of maneuver. The most difficult of these missions took place in the sprawling and densely populated urban metroplexes of worlds such as Andesia.

Urban is one of Warzone Assault’s open maps with many sightlines. The Armory is a hard base to fight over due it being on top of the grassy hill. Get some good sharpshooters on the overpasses to get some height to help control the fight. 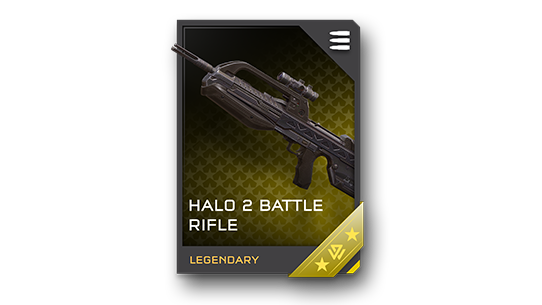 This Legendary weapon first made its appearance in Halo 2 and has now returned in Halo 5: Guardians as a Mythic loadout weapon REQ to deploy in Warzone. The Halo 2 Battle Rifle is also unlocked in Forge for those who want to recreate Halo 2 maps and take their nostalgia to the next level. 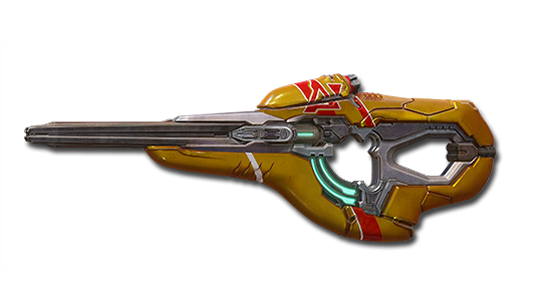 Uncommon – The Rain of Oblivion’s grip has been held by a thousand heroes and a hundred villains. Upgraded Carbine with fully automatic action and extended magazine. 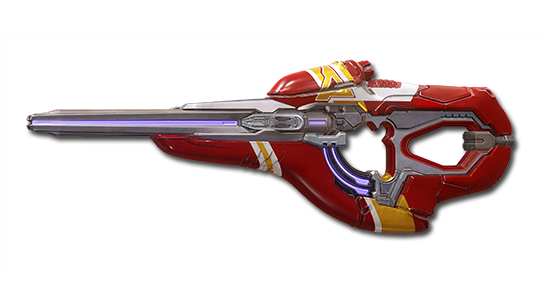 Rare – The genius and talent of the artisan-armorers on Suban is only matched by their newfound avarice. Advanced Carbine that fires armor-piercing Needler shards. If multiple shards quickly strike a target they will create a “supercombine” explosion. 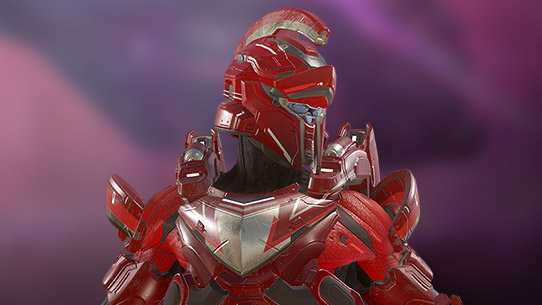 Armor: Only Spartans who have mastered themselves, bound their wrath and passion within a shell of hyperdense steel fueled by starfire, are granted access to the ACHILLES. Lesser warriors will lose themselves in a storm of blood.

To receive this armor your Spartan Company must achieve Level 3 in all Kill Commendations.

Helmet: The AI that lies within the branching lattice of the ACHILLES’ neural interface gnaws at the mind of its partner. No Spartan can stand alone against its urgings of unbridled excess, but through bonds of loyalty and duty they can be held at bay.

Spartan Companies must achieve Level 5 in all Kill Commendations to receive this helmet.

Destiny’s PvP Lag Will Be Addressed In The “Near Future,” Special Valentines-Themed Event Arrives Next Month

Destiny's PvP Lag Will Be Addressed In The "Near Future," Special Valentines-Themed Event Arrives Next Month