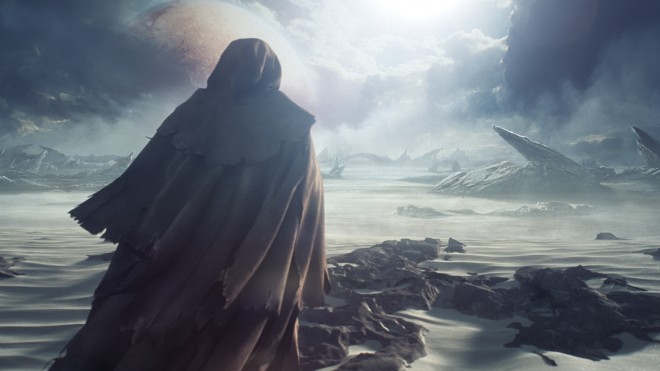 Halo fans shouldn’t get too excited about the latest Xbox One “Show” trailer, according to developer 343 Industries.

Keen eyes will have spotted this interesting sequence in the trailer, displaying user “Pit Bear” playing “Halo 5 – Infinity Slayer on Haven” 30 seconds ago on the Xbox One’s social feed. 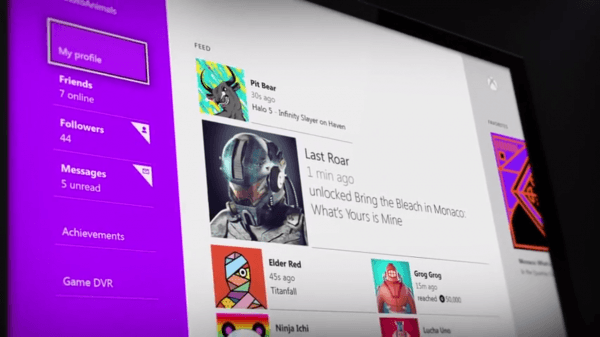 As most fans of the franchise will know, the map “Haven” belongs to 2012’s Halo 4, which would either indicate a remake in the yet-to-be-announced Halo 5, or proof that the image is simply placeholder.

According to a statement from a 343 Industries representative, it appears that things are leaning towards towards the latter.

“The Xbox of future game content. As previously stated, your next ‘Halo’ journey will begin in 2014, and we’ll have more detail to share at E3 in June.”

While we still don’t have official confirmation of Halo 5, the studio sure is keen on teasing what’s next for franchise. Earlier, members of 343i were spotted playing a Halo game on Xbox One in an internal tournament.

We know it’s killing you, but hang tight ’til E3!