There’s much hype circulating around the release of Zack Snyder’s Justice League, and to help drum it up more, an exhibit at the ATT Discovery District in Dallas has begun putting up costumes and other set pieces from the film up for public viewing. However, it seems that one interesting piece has been mistakenly mistook for the symbol of a prominent foe in the Batman rogue galley, when in fact, it’s one that belongs to the Halo universe.

Visiting the exhibit, actor Geoff Reeves posted the following image of the Deathstroke’s costume, which is worn by actor Joe Manganiello during the new cut of the film.

Checking out @ZackSnyder ‘s #justiceleague display in Dallas & saw this little gem on #Deathstroke ‘s costume worn by @JoeManganiello! The bottom symbol over the shoulder is Ra’s al Ghul! I hope a Deathstroke movie w/ Joe happens. It’s such a Great backstory!#attdesigndistrict pic.twitter.com/zVo1uWzcby

If you pay attention to the sword hilt you will see a reddish symbol, which according Geoff Reeves, and confirmed by Joe himself, is a reference to Ra’s Al Ghul, leader of the League of Assassin’s.

Here’s the thing, while I’m not the biggest in all knowing when it comes to the DC universe, I do know that isn’t the symbol for either Ra’s Al Ghul, or the League of Shadows as they are often referenced with a Dragon head. As pointed out by many Twitter and Reddit comments, that symbol is actually from Halo. To be precise, it’s a emblem called “Rune” that has existed in the Halo verse since Halo 2. (image of Emblems from Halo 4). 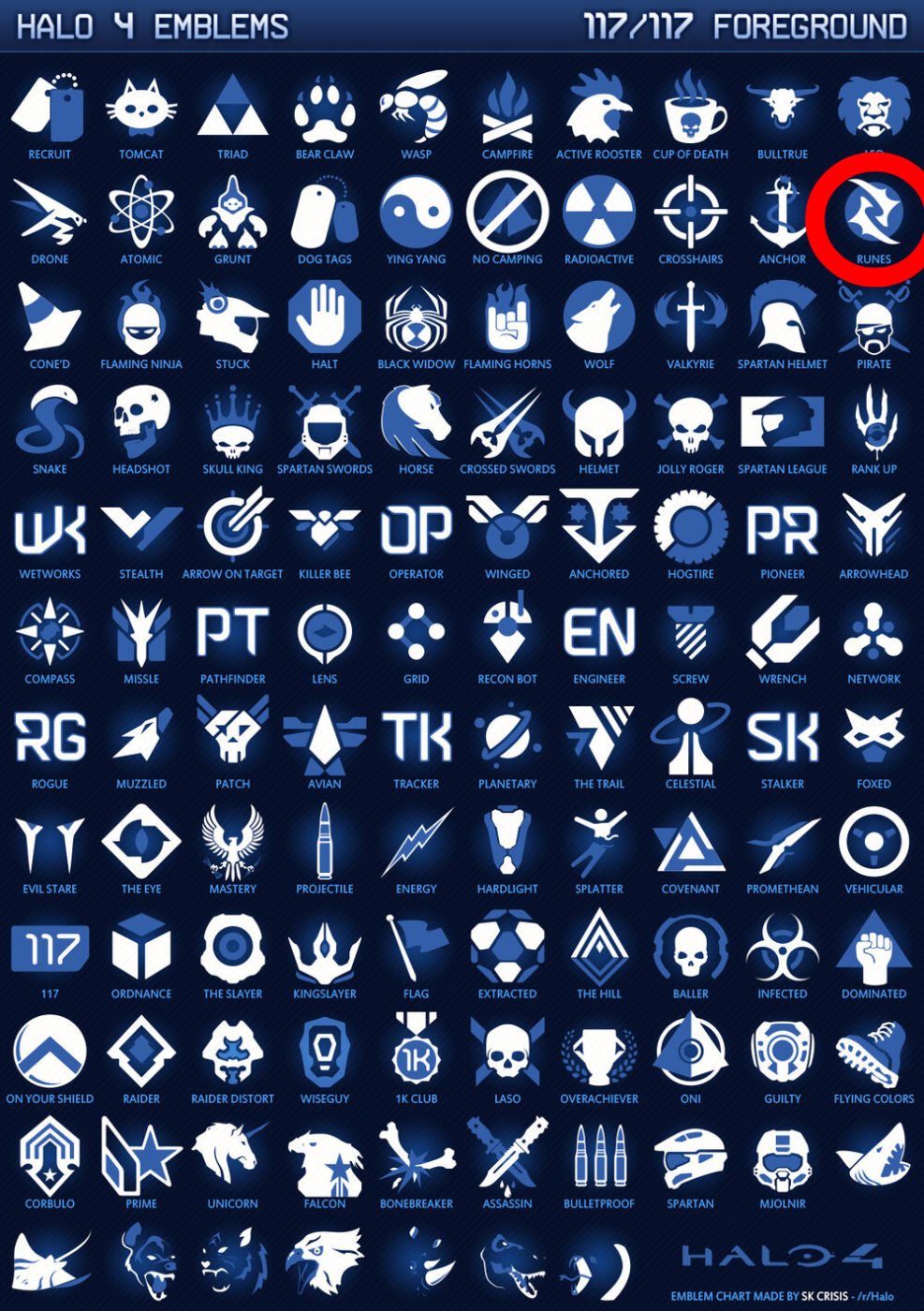 Why is a Halo emblem showing up in the Justice League movie?

Honestly, the best current theory that is going around is that if you google either “ra’s al ghul symbol” or “League of Shadows symbols” it populates as the very first result. There’s a good reason why that is too. Enter Earth-5991, one of the many earths that exist in the DC multiverse. Well, at least not in actual canon as it’s completely fan fiction.

When the young Matt Murdock witnesses his parents being killed in front of him by a mugger, he vows to never allow such thing to happen with the innocent. Departing from his home of Gotham City, Murdock masters both his body and mind across the world, returning to avenge his parents and his city by waging a one-man war against crime as Batman, the Man Without Fear.

In case you didn’t catch it, Matt Murdock is a character from the Marvel Universe, with this fanfic being a crossover between the two. Without getting into too much details behind the rest of the story, this version of Earth’s League of Shadows symbol is well, the one from Halo. 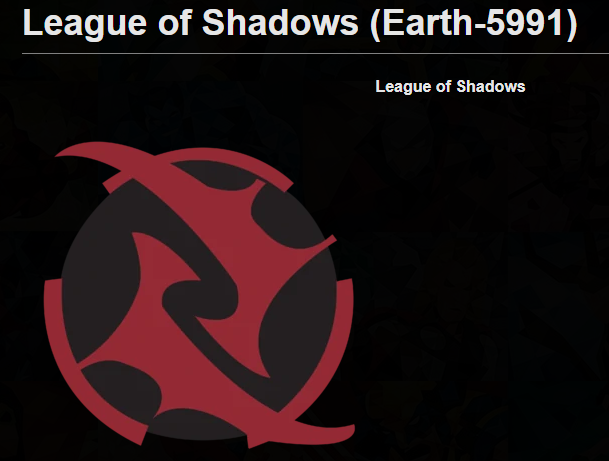 Unfortunately with how Google works with SEO keywords, this is the very first image that the search engine decided would be the most accurate result. Still, if this is indeed how the symbol did end up being in the film, you would think there would be more research into this before deciding to include.

What Does Bungie Think?

Well since the posting the the image, Christopher Barret, director over at Bungie and original creator of the emblem commented on it, also noting that it’s of the very same design he made two decades ago.

An emblem I made twenty years ago is on Deathstroke’s sword I guess? pic.twitter.com/kbVKB5KrI5

Pretty crazy if you ask us, but it does unfortunately happen.

Do you think this is an intentional Halo Easter egg or just an honest mistake? Maybe someone got confused? Let us know your thoughts in the comments below.
Tags: 343 IndustriesHalojustice leaguezack snyder
Previous Post