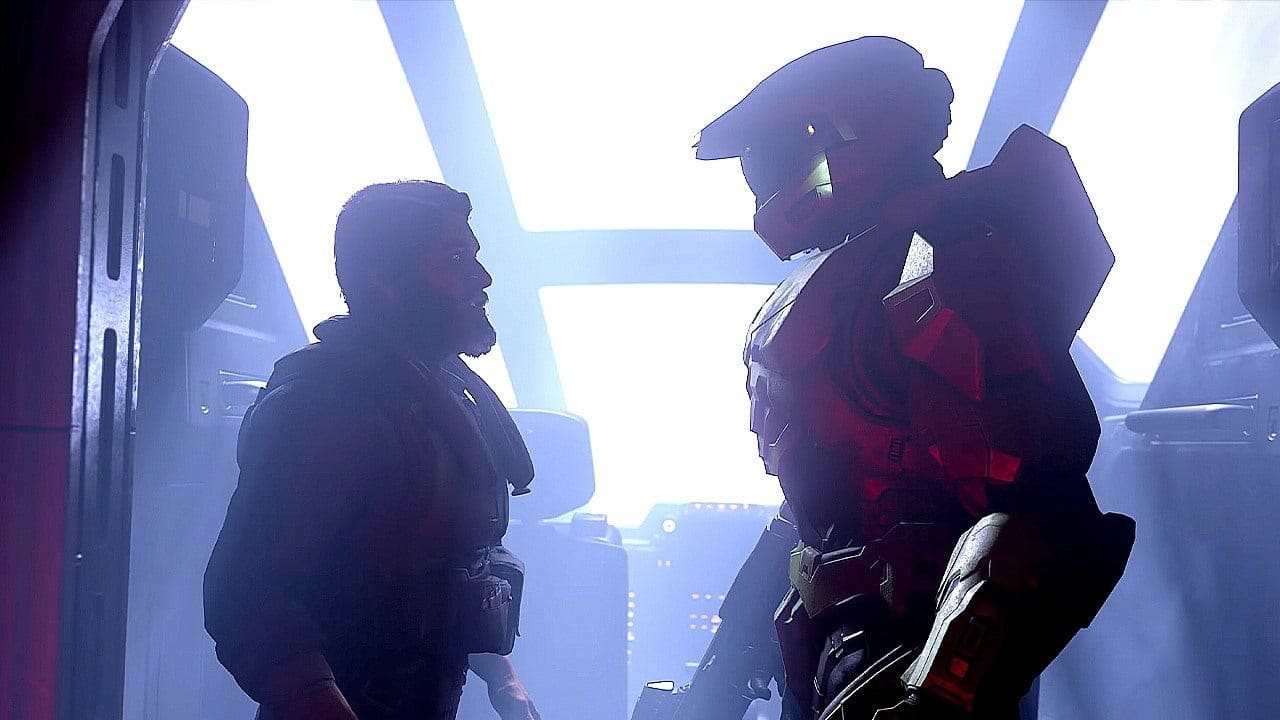 It looks like there may be an update on when Halo Infinite’s release window will fall on, as Halo Infinite actor Verlon Roberts says that the game will be released on November of this year — putting the much anticipated 343 Industries game on the fall calendar of 2021.

During an interview at the Fadam and Friends Podcast, Roberts talked about his career as well as when Halo Infinite will be released.

During the 10 minute mark of the interview, Roberts discusses how he got to work on Halo Infinite as well as a projection of when the game will be released.

[I auditioned] for the video game, Halo Infinite, which was supposed to already be out, but with the pandemic and everything, and then I think they had some leadership changes, so now it’s pushed to later – November of this year.”

According to Roberts, he’ll be playing the part of Spartan Griffin in Halo Infinite — a character that appeared in the Shadow of Reach novelization but hasn’t been formally announced yet for the series. It may be a case of the actor letting slip information that wasn’t supposed to be revealed yet publicly. Either way, we’ll still have to wait for Microsoft to make things official with their own announcements.

If you missed the previous Halo Infinite Q&A from a few weeks ago, check out the details of what was revealed here.

Death’s Door Arrives for Xbox Consoles and PC This Summer