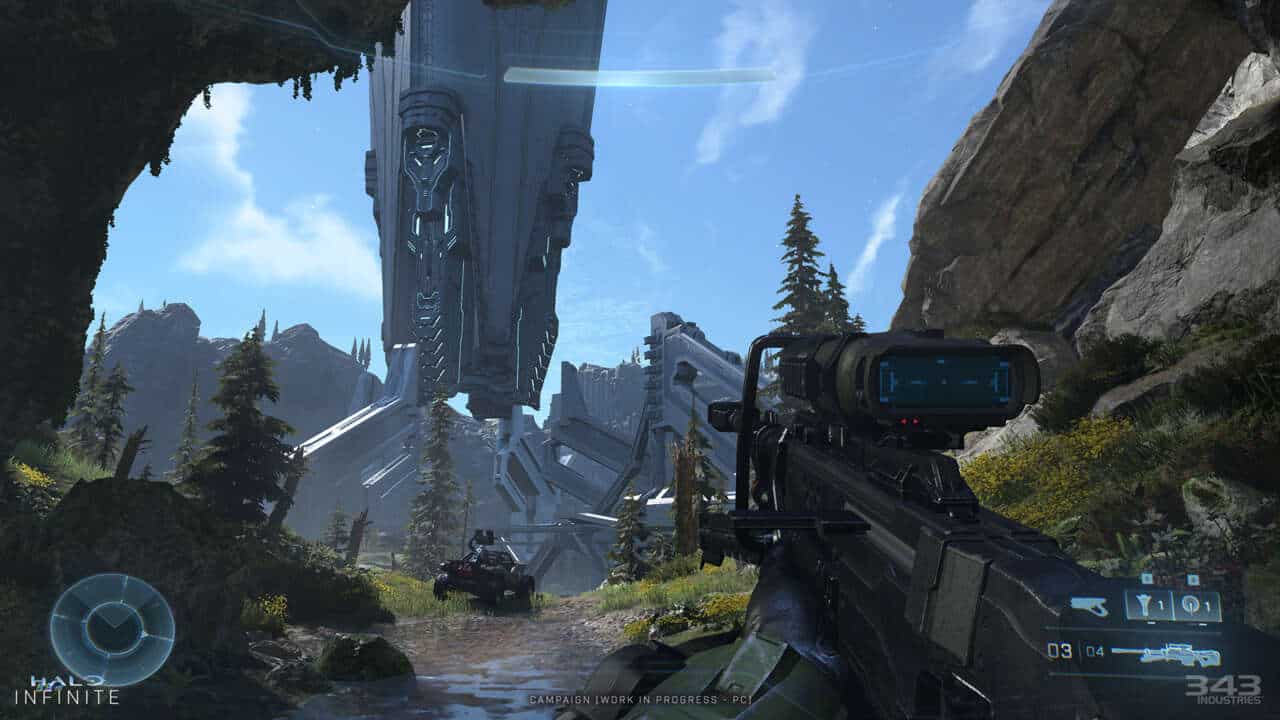 343 Industries has released the Halo Infinite April 5 update, and this includes quite a list of fixes to the campaign, multiplayer and more. Read on for the new Halo Infinite update patch notes.

Many improvements come from Halo Insiders feedback and Halo Support tickets submitted by our community. Thank you for participating and please keep submitting tickets!