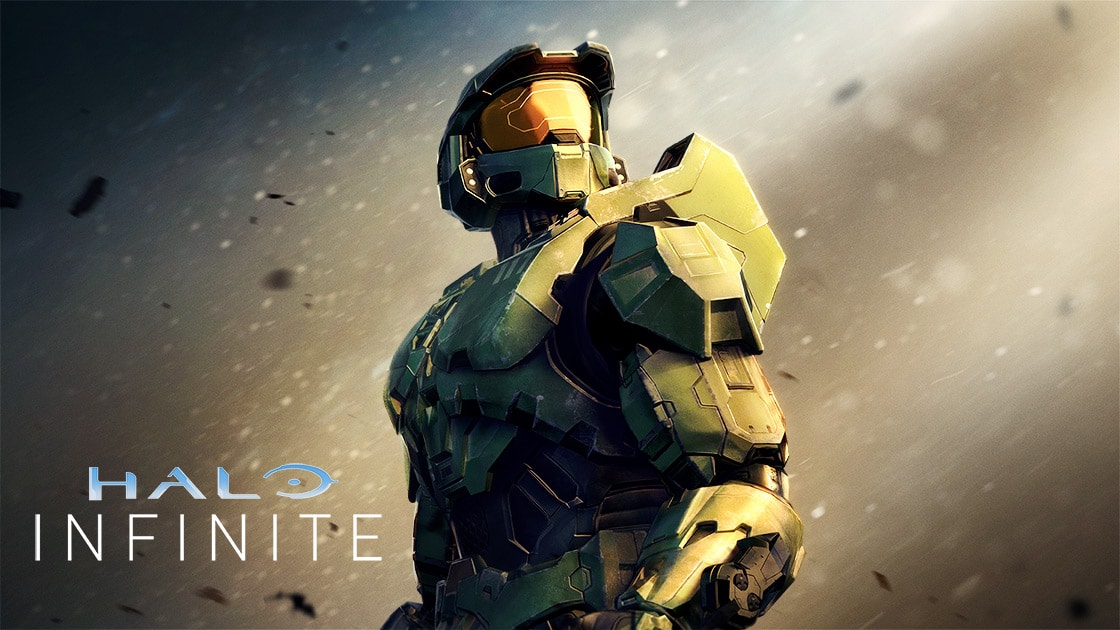 With the game set to release in early December, 343 Industries have finally shown off the Halo Infinite campaign overview, a six-minute showcase of everything new and returning in this latest installment for Microsoft’s long-running franchise. Check out the campaign overview trailer below.

One of the first things that is sure to leap out for longtime fans of the franchise in the Halo Infinite campaign overview is the world. It would appear that Halo Infinite is far more open when it comes to the gameplay world, where players can pick and choose how to approach different missions.

A brand-new AI companion was also introduced, in the form of a different yet familiar The Weapon. In everything but name she appears to be Cortana, although with what happaned to the latter in Halo 5 it would be interesting to see how both their dynamics play out in Halo Infinite.

In addition to these, we’re also treated to some vehicular gameplay as well as boss battles against some of the Banished. They’re not so Craig-y anymore following their first introduction, a design decision which is sure to see some positive reception from the community.

Halo Infinite will be releasing on Xbox consoles and PC this December 8. For the first time in the series, the multiplayer component will be free-to-play, while the campaign will be available Day One on Game Pass.