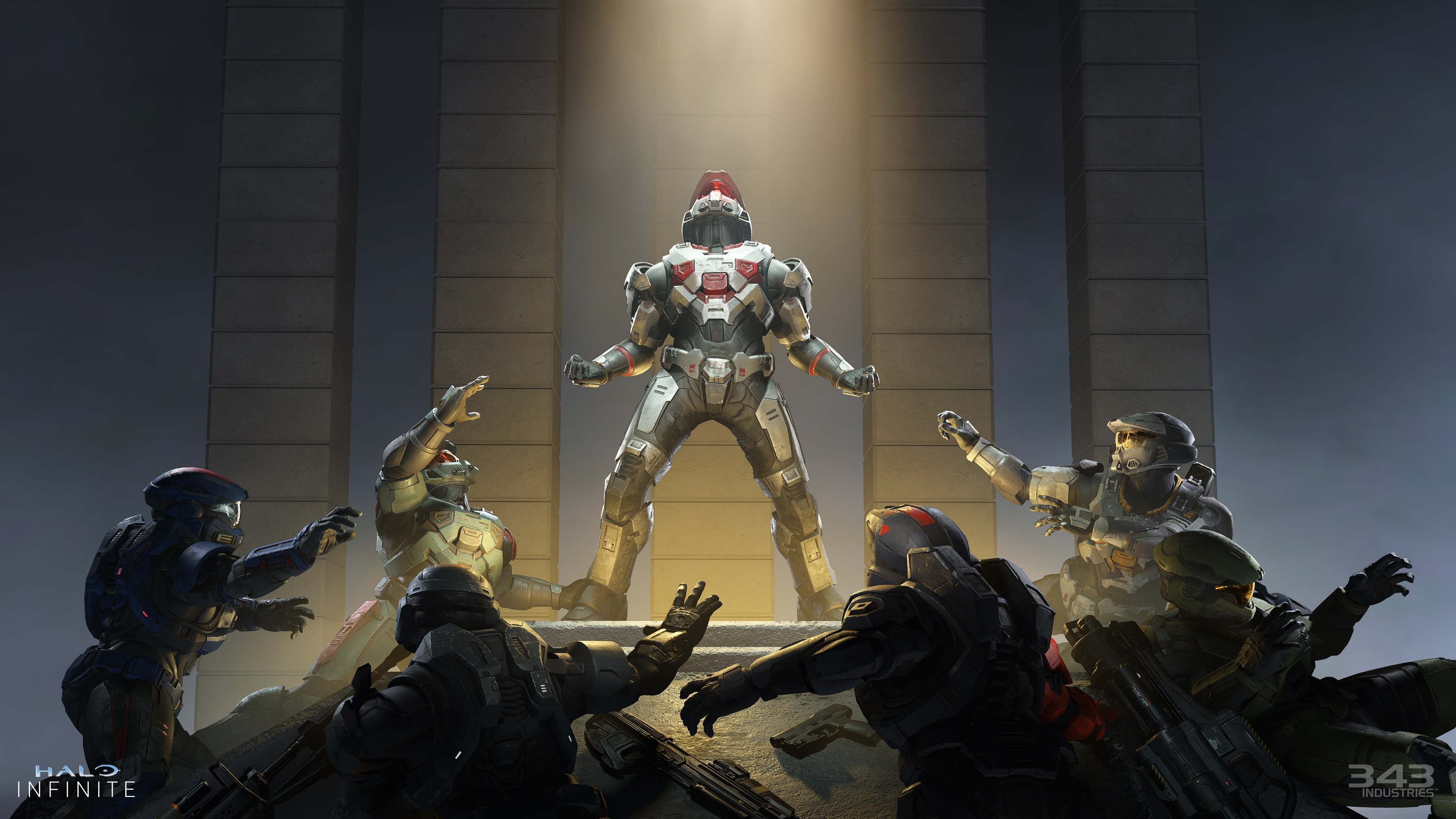 The following changes were made in the May 25, 2022 patch. Many of these changes were based on community feedback and Halo Support tickets. For more information on the development of this patch, view the Season 2 May Update on the Halo Waypoint Forums.

That’s it for this patch. Stay tuned here at MP1st for more!

Warframe Next Dev Livestream Set for May 27, Will Unveil Details on “Echoes of the Zariman”

Salt and Sacrifice Update 1.07 Slices Out for Long List of Fixes This May 25