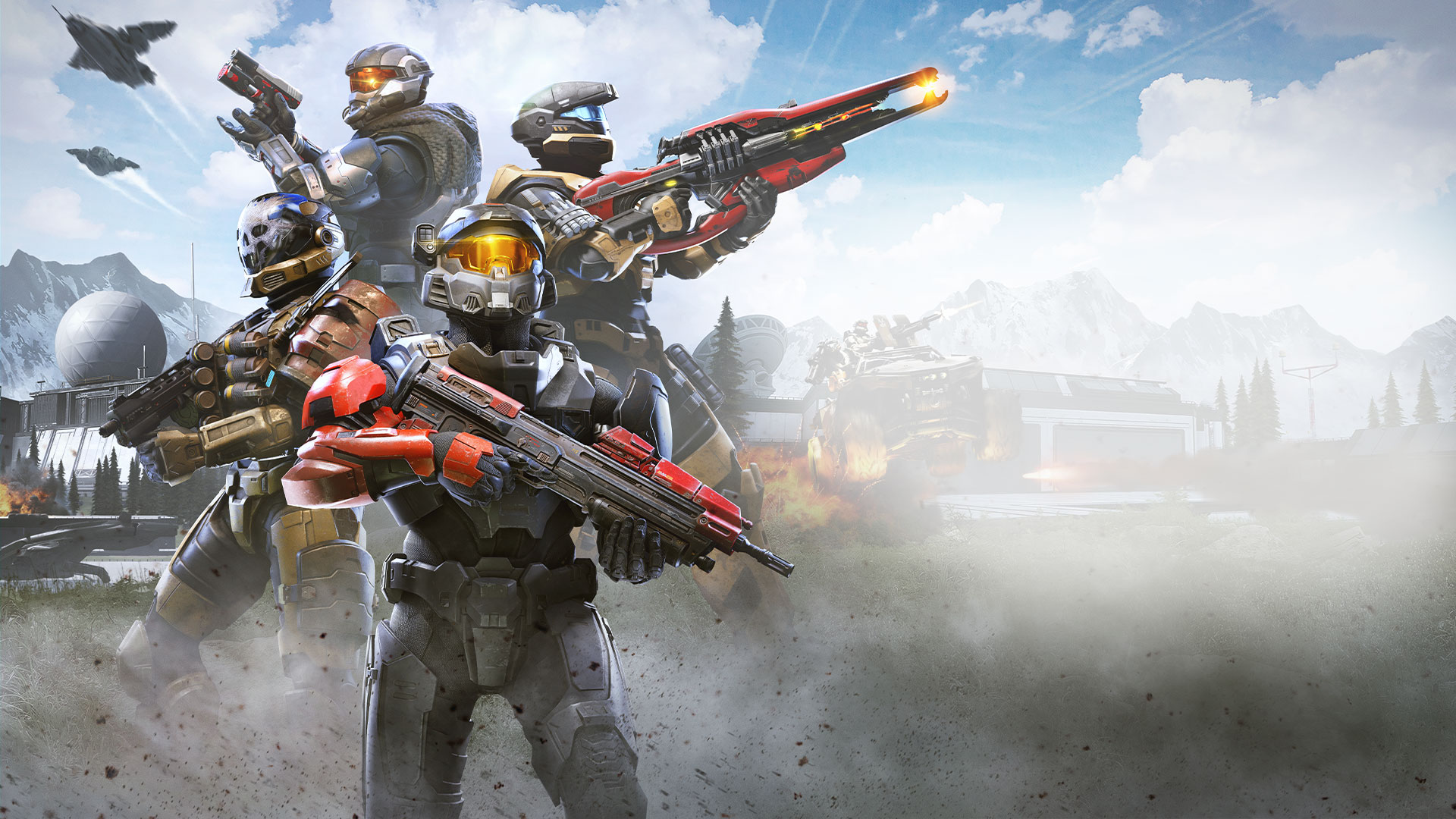 As part of the big Xbox 20th annniversary event today, 343 Industries has dropped a bombshell and announced that the Halo Infinite multiplayer release date is today — November 15! In case you didn’t know, Halo Infinite’s multiplayer is free-to-play, so anyone with an Xbox One or Xbox Series X|S can download it.

Info regarding the multiplayer release:

Why is this release a beta? Our previous Multiplayer Technical Previews went a long way to battle-testing our services and infrastructure. But as we prepare for a significant increase in the number of players jumping into Halo Infinite on launch day, December 8th, we want to ensure all our systems are good-to-go. While you may experience some bumps and bugs during this beta period, it does mark the official start of Halo Infinite Season 1, with all day-one maps and modes enabled as well as the full Season 1 Battle Pass. This means all the Battle Pass and customization items you earn or purchase during the beta will stay with you after December 8th.

Alongside the announcement, a new trailer for Season 1: Heroes of Reach has been released! Check out the trailer and info about that below.

Halo Infinite’s first season, “Heroes of Reach”, begins today and runs through May 2, 2022. Infinite’s Battle Pass offers free and premium tracks accounting for more than 100 unlockable items. If you purchase a Halo Infinite Premium Battle Pass, it will not expire – so if you jump in later in the season or can’t complete it by May, no worries – you’ll be able to progress on your own terms. Start playing today and begin building your own personal Spartan by unlocking additional armor pieces, weapon charms, visors, coatings, emblems, Armor FX, and more!

Enter the Arena with an MA40 AR & Mk50 Sidekick and play 4v4 matches for fun.

Hone your skills and practice new strategies in 4v4 matches that pit players against Bots.

Throughout Halo Infinite’s seasons, there will be events that feature special playlists, challenges, and free rewards. In general, an event will be available from one to multiple weeks, offering plenty of time to enjoy the playlist, go after challenges, and unlock its rewards.

Fracture: Tenrai, which will be Halo Infinite’s first event, kicks off next week on November 23. To learn more about it, be sure to read its section further below.

Within Ranked Arena, players may select between Controller Solo/Duo Queue, KBM Solo/Duo Queue, and cross-input with any party size. We believe that the Solo/Duo queue options will provide a home for competitive players who want to face off against opponents with nearly the exact same team composition as them.  On the other hand, the cross-input option with no party size limit provides an opportunity for players to see how they stack up against people with different input types or full squads of similar skill.

We’ll share a deeper dive into the inner-workings of Halo Infinite’s ranking system soon. In the meantime, jump in, get your placement matches in, and start climbing that ladder!