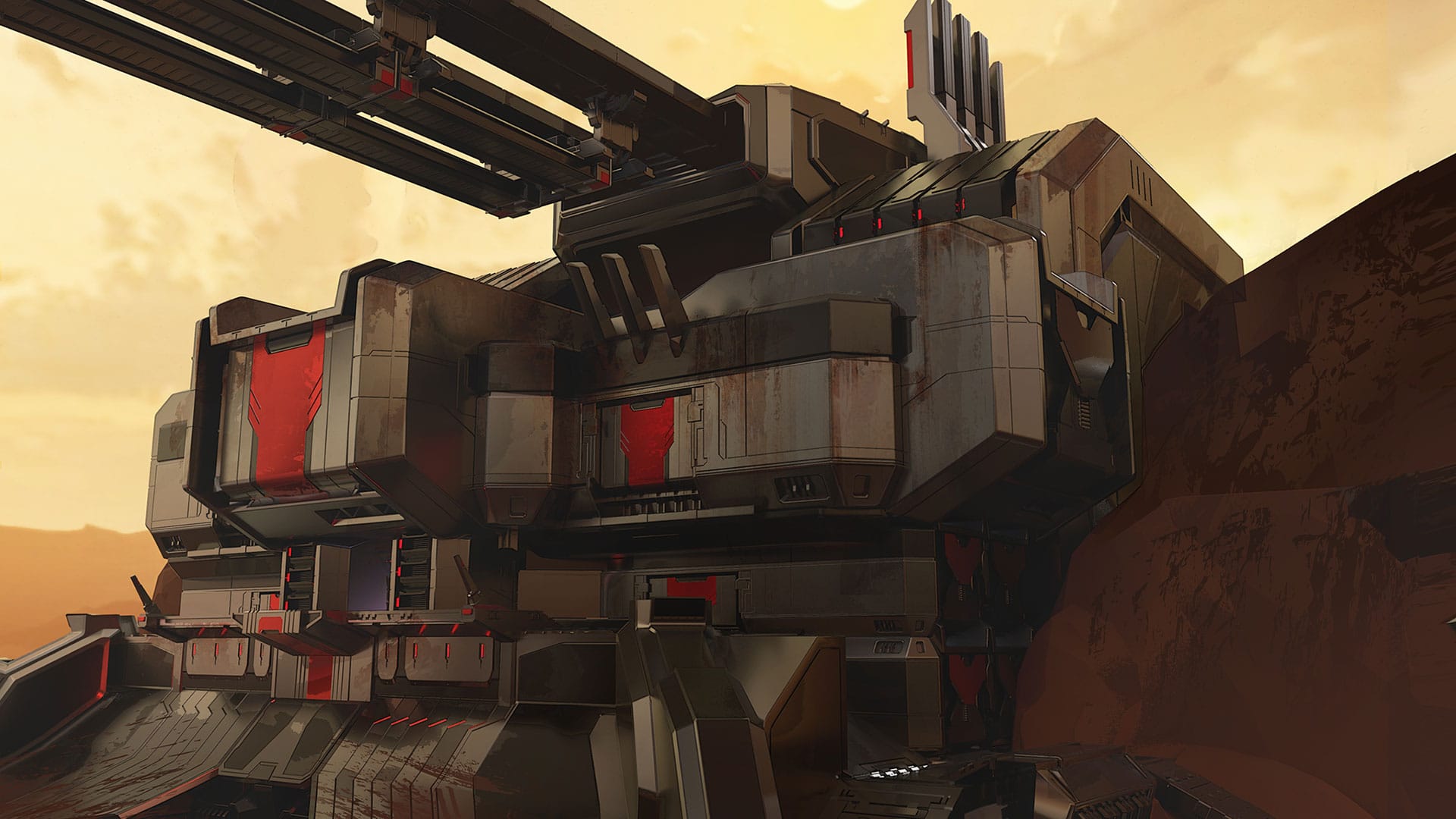 With its upcoming release this May 3, 343 Industries has unveiled the Halo Infinite Season 2 map previews, giving players a glimpse of what’s to come in the game in  terms of new locations!! Check out the preview for two new maps called Catalyst and Breaker as unveiled in the latest update post for Halo Infinite.

Here’s the official video for the Halo Infinite Season 2 map previews, as shown in the official post from Halo Waypoint:

As for what’s up with these new maps, here are a brief description of both from Tyler Ensrude, Multiplayer Level Designer:

Catalyst is a symmetrical arena map nested high up inside of an expansive, tunnel-like Forerunner structure. You’ll find waterfalls pouring down around suspended catwalks, overgrown cathedral walls, and a light bridge connecting the sides of the map together.

Breaker is a pseudo symmetric BTB map set in a Banished scrapyard where each team’s base is a huge chunk of ship debris, divided by the plasma cutting beam structure in the middle. And yes, that beam is absolutely a dynamic element of the map that presents both opportunities and challenges in gameplay.

Halo Infinite Season 2 releases for Xbox consoles and PCs this May 3, so stay tuned here at MP1st for further updates on the upcoming content drop and the patch notes once it’s finally out!