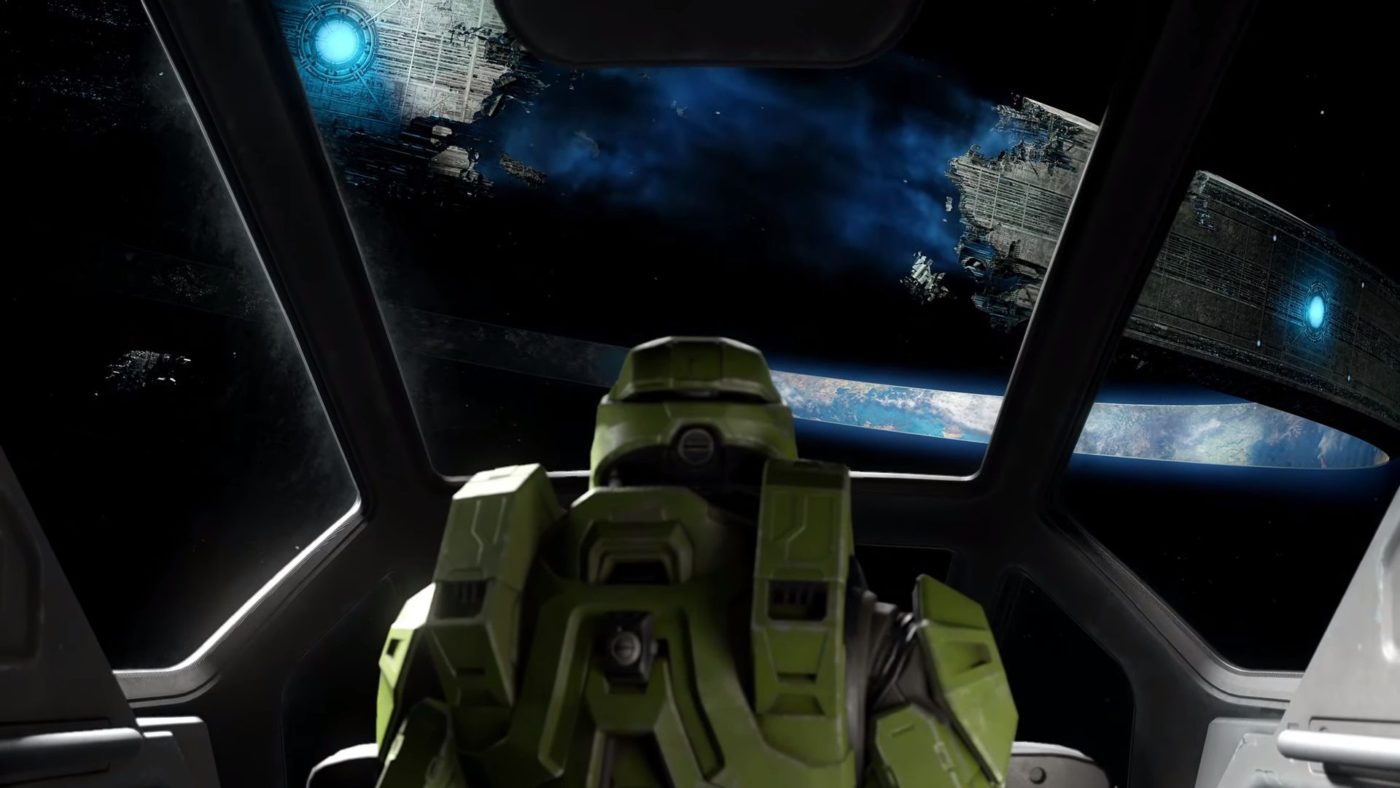 Halo: Infinite’s brief trailer, “Discover Hope,” which was released during Microsoft’s conference, is still full of secrets.  A Twitter user by the handle, Xepyal, posted the discovery of an audio file after compiling different screenshots from the trailer to match the red lines, resulting in a hidden QR code. When scanned an audio clip of Cortana speaking (presumably to Master Chief) is heard. 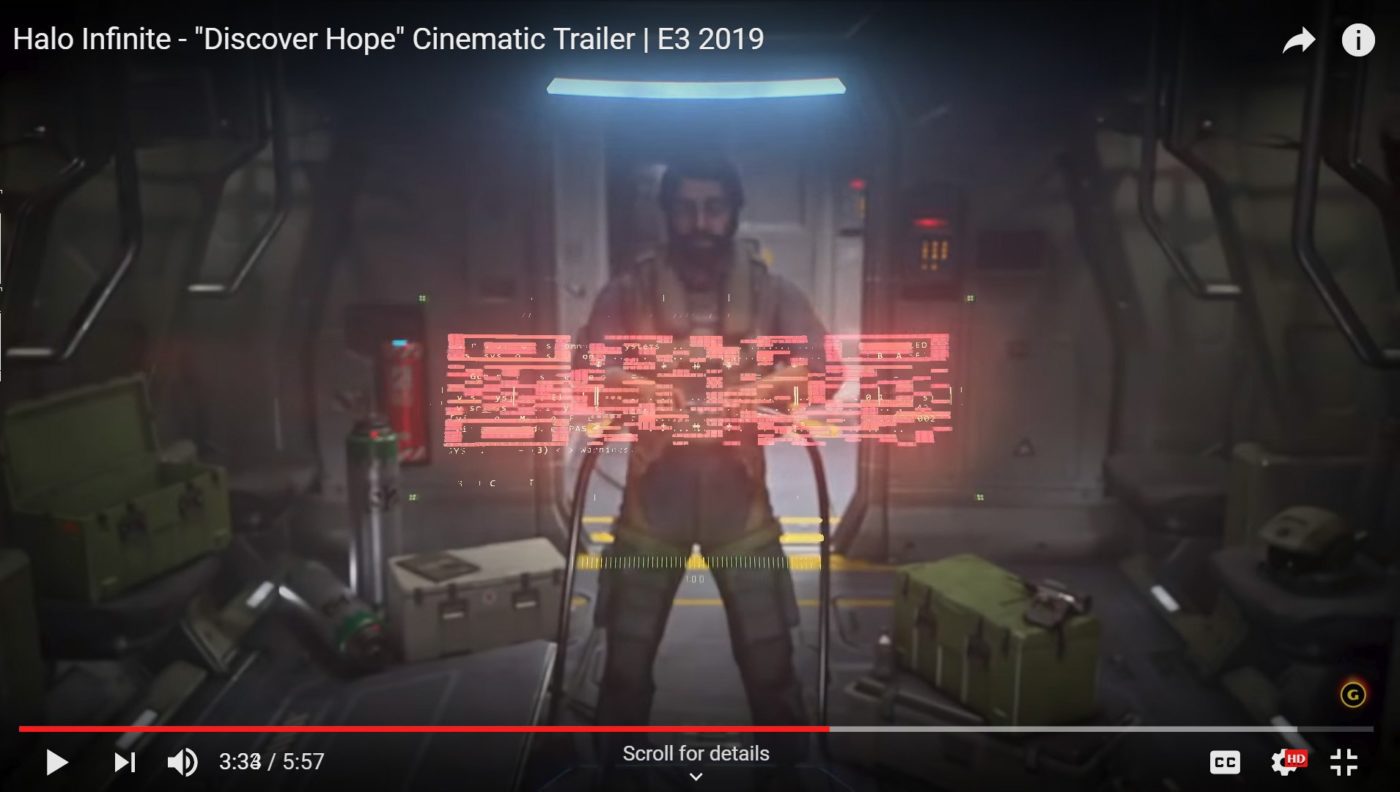 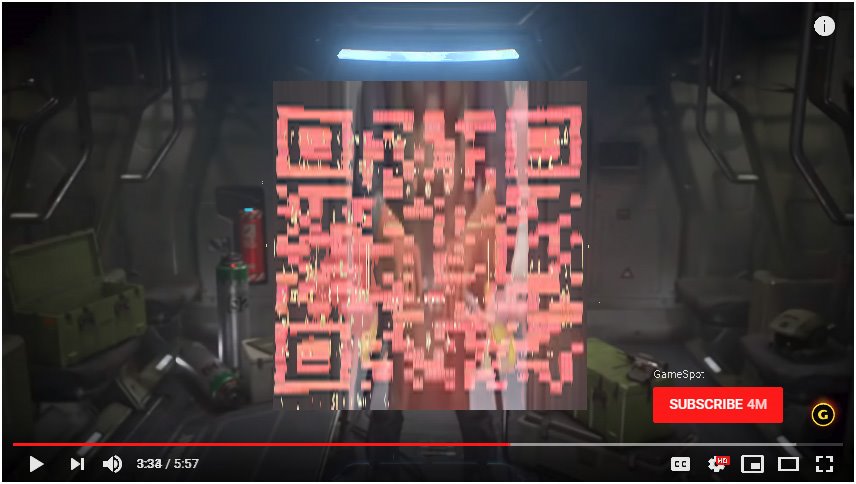 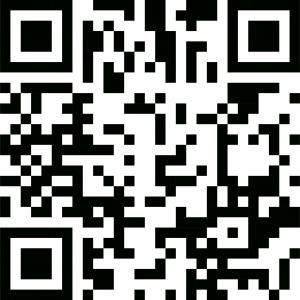 Reddit user, Toa Freak, also found that the audio file syncs up with the trailer when Master Chief is walking through the control room on what many assume is a Halo ring. 343 Industries and the official Halo Twitter handle confirmed the news with a simple reply in the form of gif featuring Dr. Halsey.

Microsoft confirmed the game would be a launch title for Project Scarlett in 2020 during their press conference at E3 2019. Many of the details surrounding the newest Halo are still kept under wraps, but this new hidden tease may offer new hints on what fans can expect when Master Chief comes back.

One of the few things we do know is it was confirmed that Halo: Infinite would not feature a battle royale mode.

Call of Duty: Modern Warfare Killstreaks Returning Confirmed, Here Are Some of the Ones in the Game