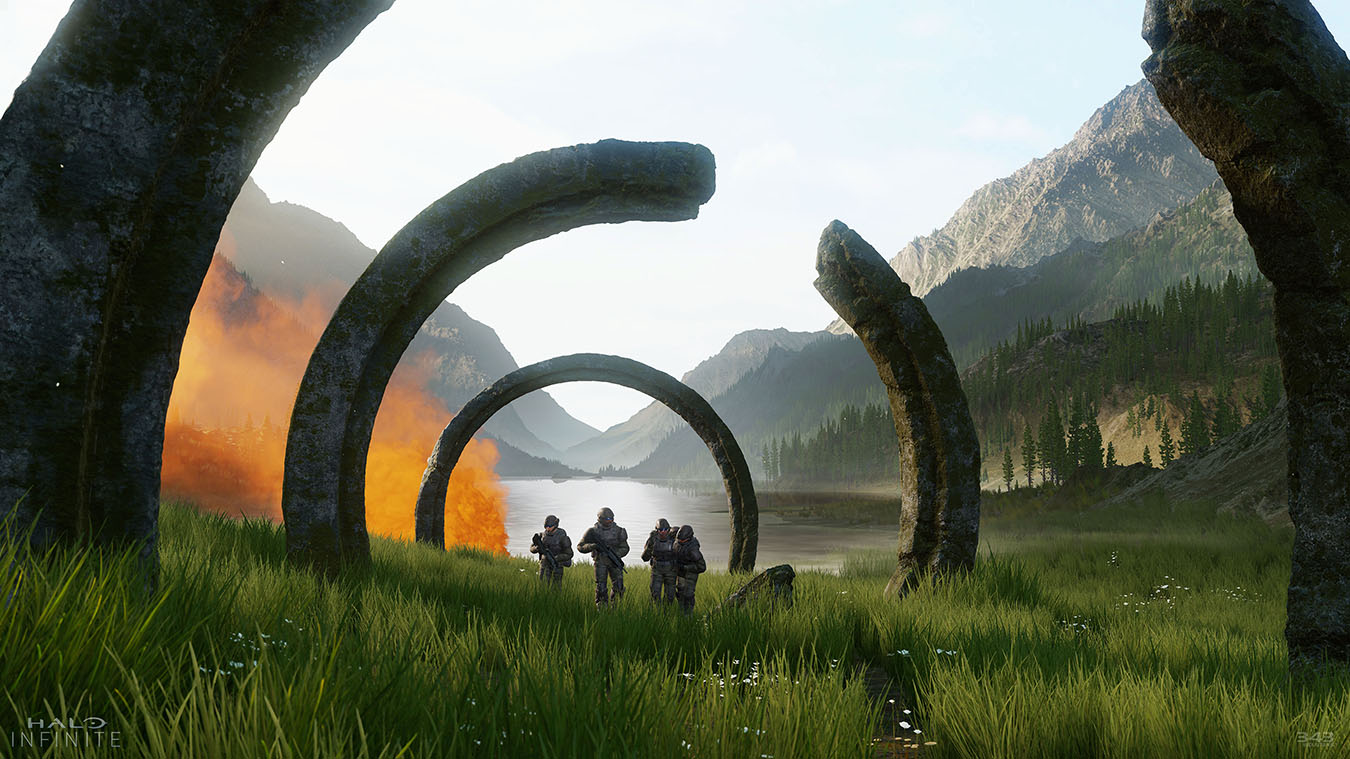 Halo Infinite Won’t Have Battle Royale According to 343 Industries

While almost every multiplayer shooter these days is integrating some sort of battle royale mode, that won’t be the case with 343 Industries’ upcoming Halo Infinite. This was confirmed by the studio over on video game forum ResetEra when answering a rumor about it.

According to 343, the studio is not currently — and has no plans to — do a Halo Infinite battle royale mode of any sort, and what’s more, players can technically create their own Halo battle royale in Forge. Check out the full quote below.

We will not talk about the launch content of Halo Infinite until we’re ready. I haven’t watched the video so if I am misinterpreting the headline as “‘Halo Infinite is launching with/as a Halo Battle Royale mode” that is still not the case. You can probably make your own Battle Royale mode in Forge even right now though. It’s a mode not a genre. And all the variants out there now are in my opinion quite radically different from my perspective. Apex vs Fortnite is chalk and cheese – one focuses on movement and map traversal and the other on building and budgeting. Like CTF. BTB Super Fiesta (for example) contains a lot of the shenanigans and emergent fun of that kind of large experience but big sandbox modes are not Battle Royale any more than Oddball is CTF. The launch modes for MP are not 100% defined and are subject to change till quite late in the process – but Battle Rifle will still be there. So you can have BR. But are we interested in big social modes with loads of organic shenanigans? Yes. Specifically A blimp full of survivors heading to an Island after a (metaphorical) lecture from Beat Takeshi? No.

We are NOT doing this as of now – and no plans to — but Battle Royale could be made for any of the Halo games in MCC or 5 with some content and scripting additions, because it is a mode. It would have limits based on each engine. I’m pointing that out to be clear that it’s one of the ways we think about gameplay possibilities rather than a single direction for a title.

That’s very cut and dry, no? And let’s face it, if you want to play battle royale, there’s a ton of games out there right now that’s offering it, and 343 is right regarding how the mode can be recreated in the Forge as well.

Is this good or bad news for you? Let us know your thoughts below.