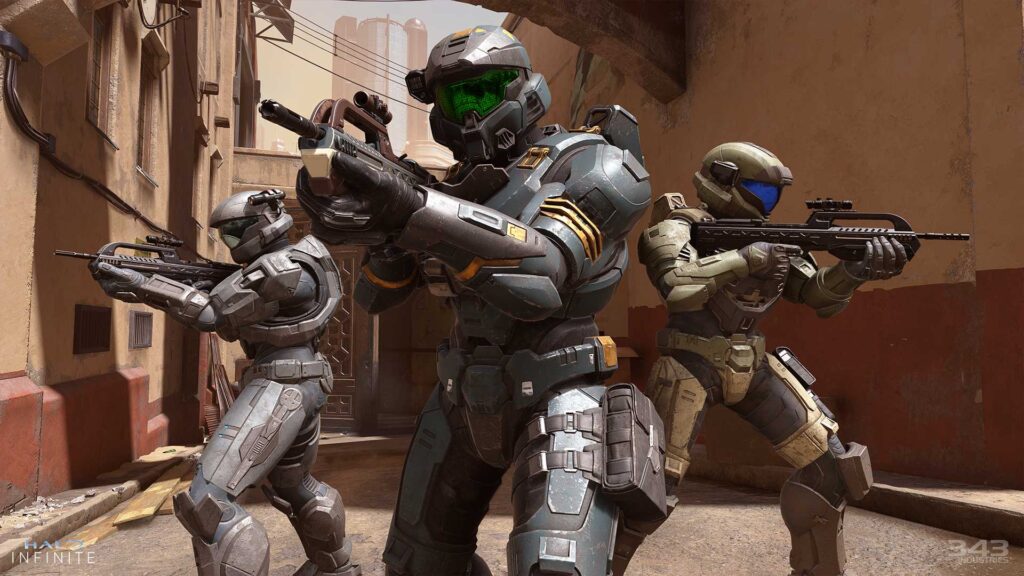 343 Industries has released the first client-side patch for Halo Infinite’s campaign! The Halo Infinite update 1.3266.27842.0 is out, and it has a slew of bug fixes, and even the server-side changes that were rolled out earlier this week were listed too. Read on for the full patch notes below.

The following issues were resolved by the December 15 Hotfix.

New Matchmaking playlists are being introduced:

If you do not see these playlists in-game, close and re-launch Halo Infinite to ensure you’ve received the latest changes. The Matchmaking playlist menu scrolls as well, so ensure you’ve scrolled down to view all available options.

Once we know of the next Halo Infinite patch, we’ll let our readers know.