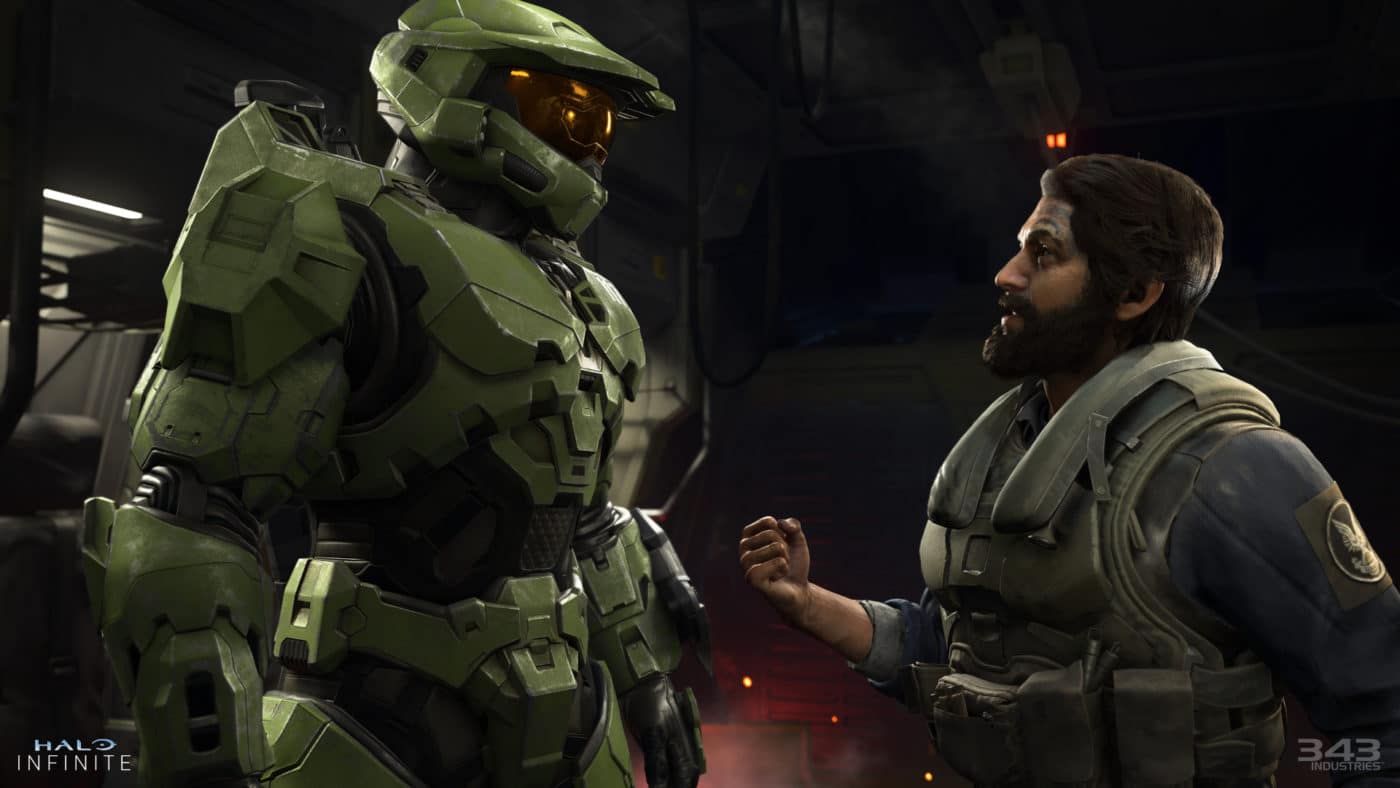 In the video below, 343 Industries Head of Creative for Halo Infinite Joseph Staten mentions how the team focused on a quality experience at launch, and unfortunately, some compromises had to be made.

Unfortunately, as we focused the team for shutdown and really focused on a quality experience for launch, we made the really tough decision to delay shipping campaign co-op for launch

In the same video, Staten confirmed the delay of the franchise’s level editor Forge as well, stating, “And we also made the tough call to delay shipping Forge past launch as well.”

According to Staten, both co-op and Forge will arrive as a free post-launch title update. Currently, the campaign co-op feature aimed for when Season 2 is available, while Forge is expected to drop as part of Season 3.

While that’s bad news for Halo Infinite fans, the studio reiterated that the game is on track for a Holiday 2021 release, though no official release date has been given just yet.

Will this affect your decision in buying Halo Infinite at launch or not at all? Let us know your thoughts down in the comments.

One thought on “Halo Infinite Won’t Have Campaign Co-Op and Forge Available at Launch, Still Set for Holiday 2021 Release”