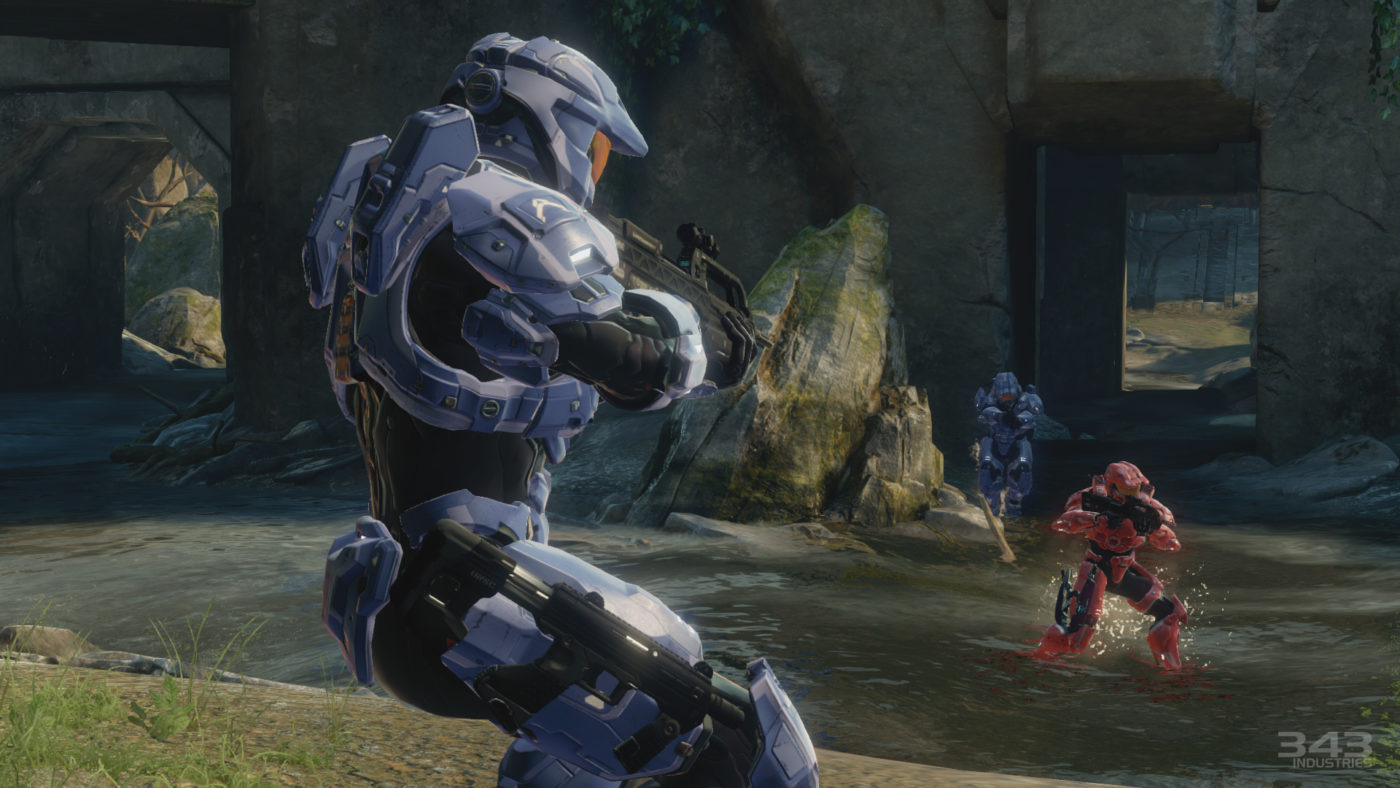 Improvements are being made, but 343 Industries has their work cut out for them when it comes to getting Halo: The Master Chief Collection up to snuff in the online multiplayer matchmaking department.

Day one buyers have since had major troubles finding online matches, which, in turn, is also delaying our full review of the game. It’s unfortunate, but the studio has taken the time today to update fans on what exactly is going on.

“Over the past 48 hours, we believe we have identified the primary matchmaking issue, and are working on a solution right now,” wrote 343 Industries Executive Producer Dan Ayoub in an official update to all Xbox One owners. In the meantime, we’ll be rolling out additional tweaks over the next days to further improve the experience while we ready this solution. We are monitoring the data and working on tweaks that should continue to improve your matchmaking experience while we prep. In addition, we’ll be releasing a game Content Update tomorrow [November 14] that will address non-matchmaking related issues.”

Ayoub says fans can also expect “Daily server-side tweaks to continue to improve time to get into games,” as well as “Content Updates and server side tweaks over the next week focused on matchmaking.”

For the time being, the studio is consolidating online multiplayer playlists in an effort to speed up matchmaking. Users will no longer see Team Hardcore, Rumble Pit, Halo 4, or SWAT (rotational) as options. Instead, players will now see these options for matchmaking:

Hopefully, the concentrated playlist selection will make finding games a bit easier. Furthermore, Ayoub suggested that players back out of matchmaking if it is taking any longer than four minutes to find a game, as it will “reset the parameters and increase the likelihood of entering a match,” he explains. “I realize this isn’t ideal, but it’s temporary while we sort things out.”

“I’d like to personally apologize to you all for the current situation,” Ayoub added. “I can assure you we’re attacking this from all directions from 343 Industries to the Xbox platform, and we won’t rest until it’s what it should be. People are reporting improvements across the board, which is great, but we’re not backing down until we finish this fight.”

Here’s a tip from Frank O’Connor, Franchise Development Director on Halo, that might just help you out.

When you are in the matchmaking state, looking for players, make sure that the column on the right is headed by the string, “In Lobby” – Usually with gray boxes beneath, until a whole game is gathered.If it’s in any other state, or you don’t see that it says “In Lobby” as pictured, you will not successfully join a game. Simply press “B” to back out to the main menu, then go back into Multiplayer and Find Game. You should see “In Lobby” and have a much better chance of finding a good session. These shots demonstrate “good” and “bad” conditions you should be attempting to get to.Awkward? Yes. Sorry! But simple and a tiny band aid while we work on the bigger medicine. More news as we fix more stuff. 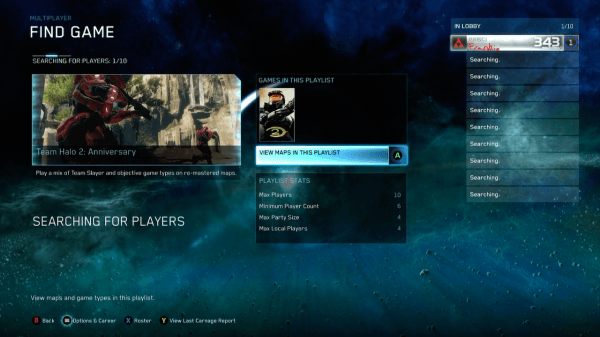 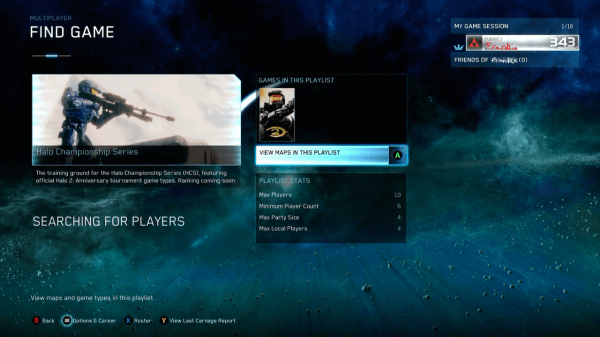