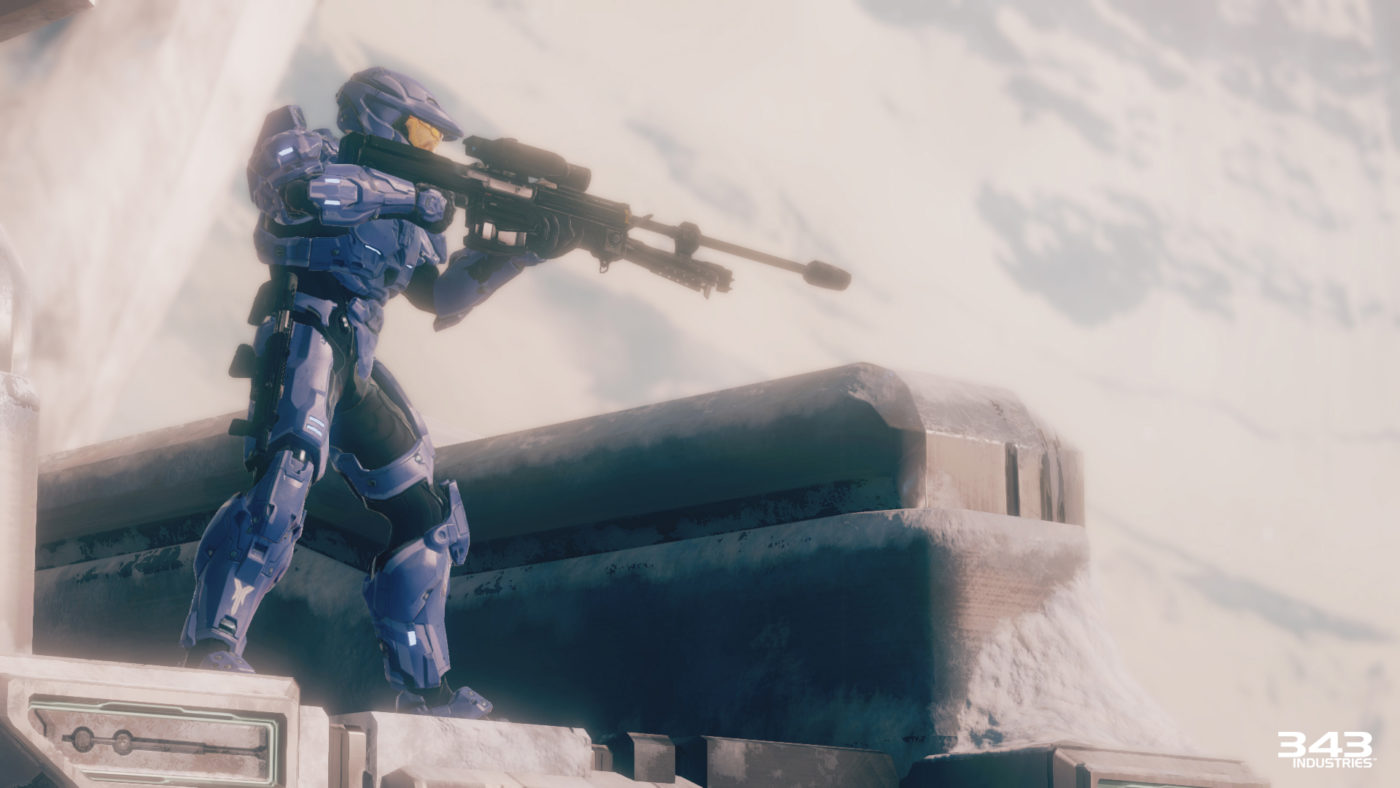 Having delayed Halo: The Master Chief Collection’s last promised game update, 343 Industries is assuring fans that its developers are still hard at work making TMCC the Halo experience it was meant to be.

According to community manager “B Is For Bravo”, Halo: The Master Chief Collection’s next content update, which will be one of the game’s biggest ones yet, will focus primarily on matchmaking search time, match search success, and lobby / party functionality.

“As this update contains the biggest changes to the Matchmaking system yet, we’ve identified that additional time and testing is required,” explains Bravo, “and we are currently evaluating both timing and need for a CU beta with the Xbox One Preview program, as well as the final public release date in February.”

“Fundamental changes to these systems will improve the overall experience while also allowing us to address additional issues such as title-specific hit registration, matchmaking ranking, and beyond,” he added.

Look out for updates in the near future, including news from Executive Producer Josh Holmes on some of the feedback the studio has gathered from last month’s Halo 5: Guardians Arena Multiplayer Beta.