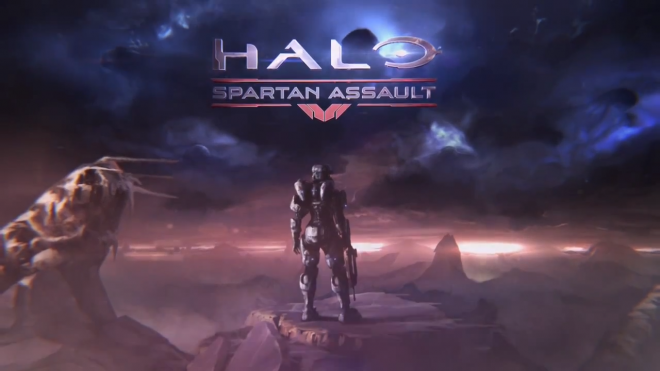 Microsoft has recently revealed that Halo: Spartan Assault will be landing on the Xbox 360 tomorrow.

Those who have purchased the top-down shooter set in the Halo universe for either Windows 8 or a Windows phone device before December 15 can download the Xbox 360 version for $4.99 USD.