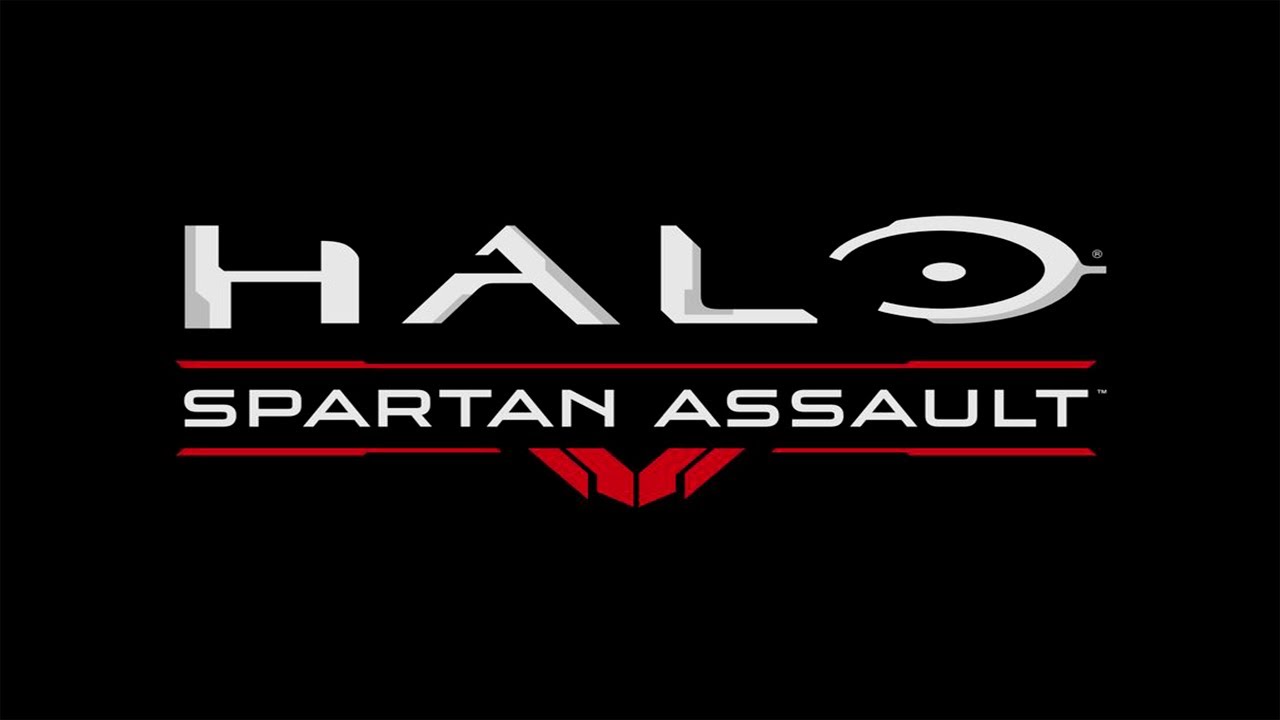 Halo: Spartan Assault, a top-down, co-op shooter from 343 Industries that puts a twist on the iconic Halo gameplay and universe, now has an official release date for it’s launch on the Xbox One.

Originally a Windows 8 or Windows Phone 8 game, Spartan Assault will be heading to the Xbox One on Christmas Eve, December 24, and sometime in January 2014 for the Xbox 360. You’ll be able to pick it up for a cool $14.99 on the Xbox Live Marketplace.

Spartan Assault takes place between Halo 3 and Halo 4 as you follow soldiers Edward Davis and Sarah Palmer. The new version of the game will also boast a hefty list of Achievements which you can check out right here.

22 Battlefield 4 Bugs That Are Being Fixed, According to DICE