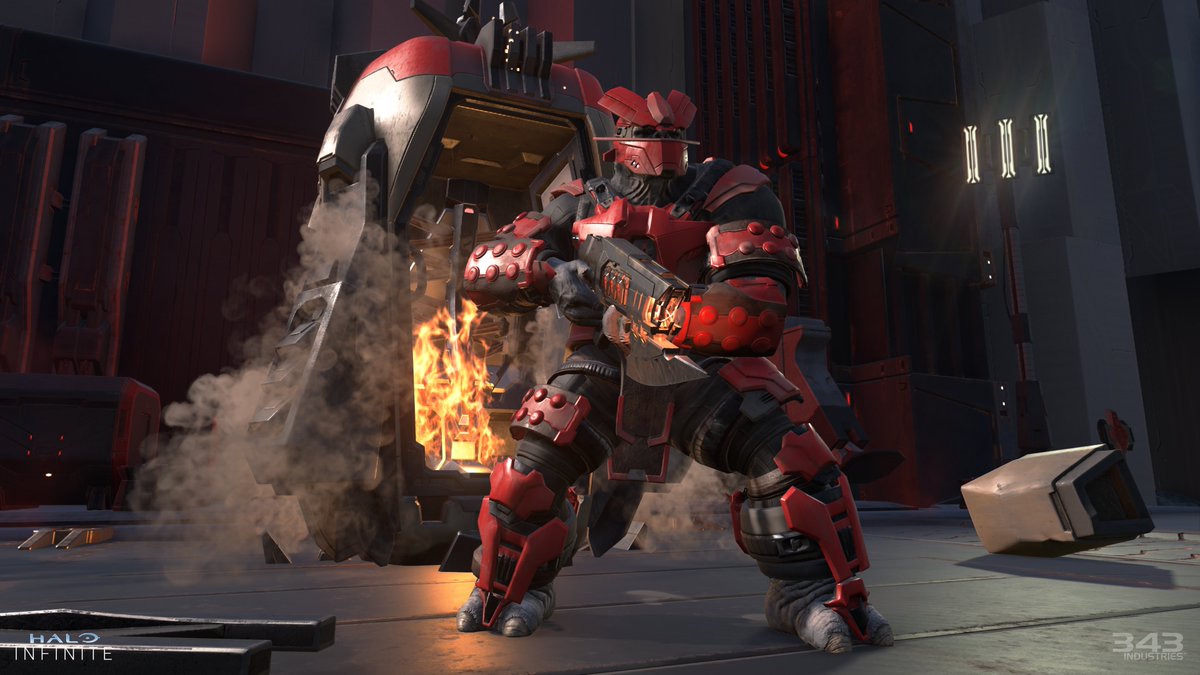 Hoo-boy! Here’s some rather bad news for the weekend; the Halo subreddit, which has over 970.000 members, is currently (temporarily) locked down due to toxicity in the community, which includes doxxing, and even death threats.

Mod Guily-Spark- posted made the announcement, which we’ve included the keypoints excerpt below:

On all sides this has absolutely gone on long enough and spiraled out of control. The amount of toxicity on the sub from both sides has made it impossible for people to have civil discussions, which is what the mod team strives for regardless of opinion. Some users on the sub have even been responsible for doxxing and death threats. We’re temporarily putting the sub on lockdown so people can hopefully settle down a bit and we can hit the reset button before launch. At the end of the day this is a video game and this level of vitriol is unwarranted.

Take the weekend off, we’re reopening on Monday.

A few points of order:

The primary thing the mod team cares about is limiting insults and toxicity, because it makes it impossible to have actual conversation. This cuts both ways whether you are happy or unhappy with the game as-is. Someone criticizing the game doesn’t mean you get to say they’re an “entitled crybaby manchild”. Someone saying they’re fine with the game or to give it some time doesn’t mean you can call them a “bootlicking dicksucker”. All of these are things the mod team has dealt with and will continue to deal with.

Despite what some people want (and despite what others think we already do), we are never going to remove all criticism or relegate all of it to megathreads. Megathreads and Focused Feedback threads are useful for reducing spam and getting rid of low-effort critiques that don’t warrant their own threads, but pushing everything into megathreads would vastly reduce what gets traction. The changes to XP/progression and confirmation of new playlists wouldn’t have happened without the community publicly making their opinions known.

At the same time, we are going to get rid of lower-effort and duplicate critique threads. The entire front page doesn’t need to be spammed by 20 of the same threads when a few thoughtful, highly-upvoted, active threads get the point across just as well (if not better). A thread with a high-effort mockup is better than a thread that’s a few sentences of ranting.

You can read more about the issues right here. For those who want to comment or share their thoughts, the subreddit is opening its doors again this Monday.