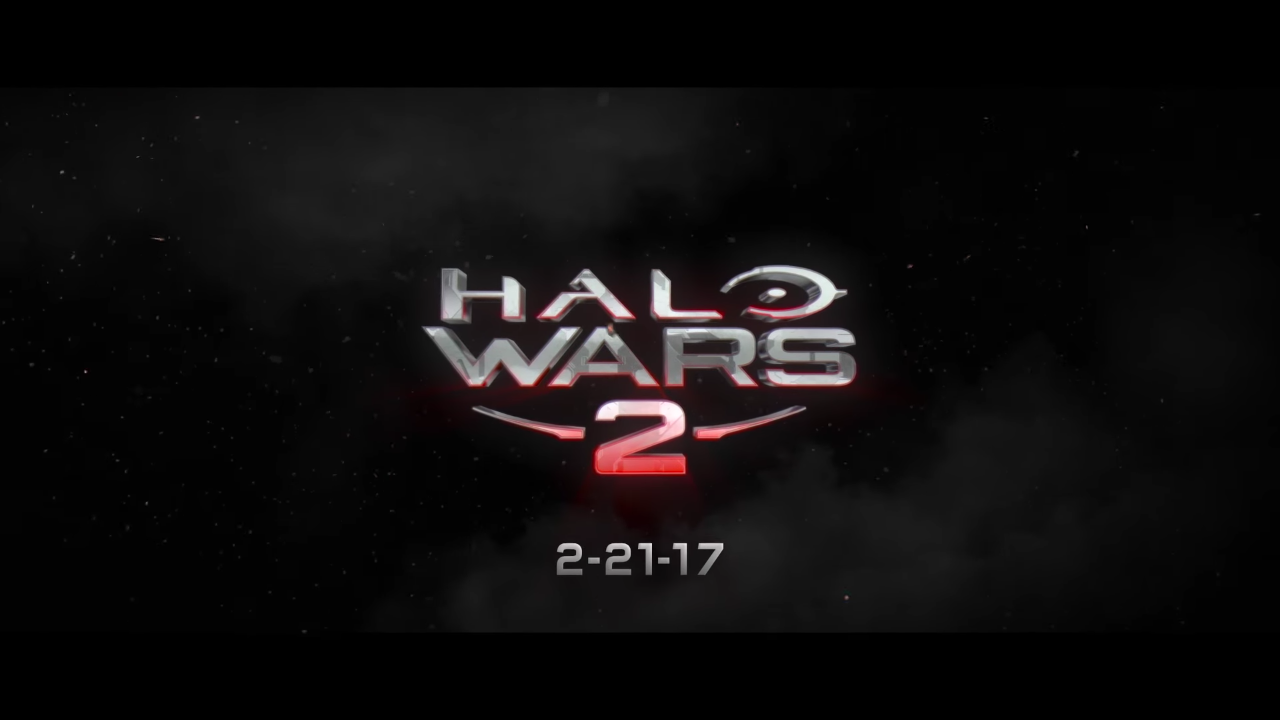 At Xbox’s E3 2016 conference this morning, Microsoft released another trailer for their upcoming Halo-themed strategy game, Halo Wars 2, in addition to announcing its official release date of February 21 for PC and Xbox One.

For those who can’t wait to get their hands on the sequel to the well-received original, Microsoft also announced a week-long beta starting on June 13 that you can sign up for by following this link.