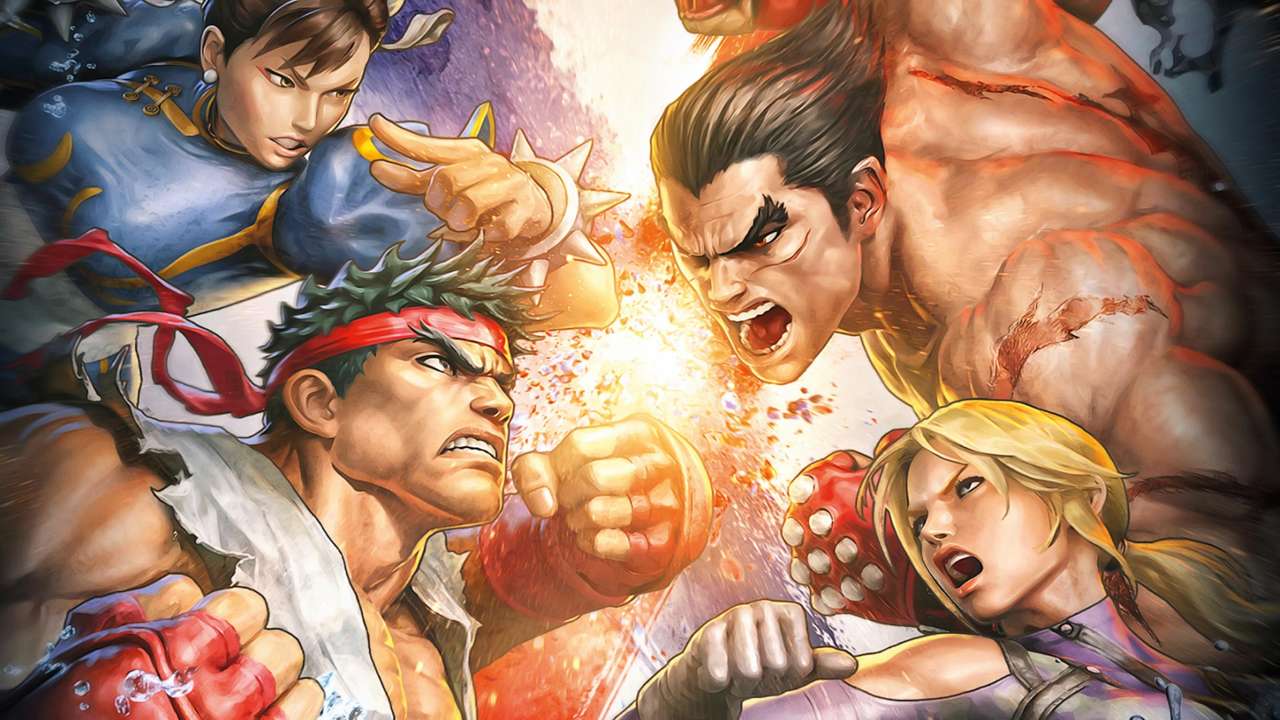 We’ve already seen the Tekken characters fight non-franchise characters before, but could more of them be on the way? If Tekken 7 Director Katsuhiro Harada had his way, we would.

Speaking in an interview, Harada revealed that his “wish list” of characters he wants to appear in a fighting game isn’t just from one franchise, but rather,taking his favorite characters and having them go at each other like SNK’s excellent King of Fighters series.

If it’s just a wish list, not necessarily for Tekken 7, I’ve always been interested in taking my favourite characters extending from many different company franchises and putting them into a King of Fighters style.

Does this mean we’ll finally see Tekken X Street Fighter? Probably not. But as someone who has played some of SNK’s King of Fighters games, I approve of what Harada’s dream game would be. Imagine if we had a tag system with characters from Street Fighter, Mortal Kombat, Tekken, Virtua Fighter and more? That would be legendary.

What would your dream fighting game be? Who would be in your dream roster?

Check Out What the Call of Duty: WWII Zombie Pre-Order Figure Looks Like in the Flesh