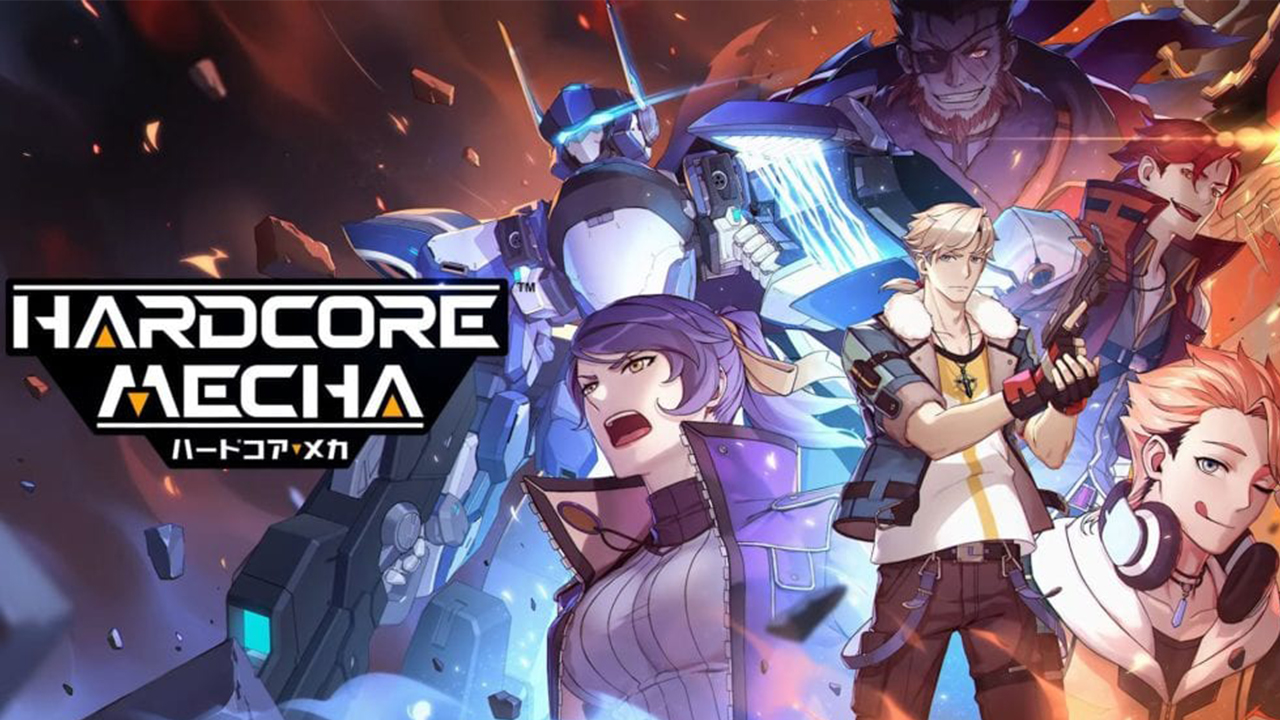 After being available in Japan and other Asian markets for the PlayStation 4, Hardcore Mecha Western release date has finally been announced.

The title will officially be available for purchase in both North America and European markets beginning January 14 (next Tuesday). As mention above, the title is currently available on the PlayStation 4, but for Asian markets, whereas the PC version (Steam) has been available worldwide since June 2019.

The game currently features a lengthy single-player campaign, along with both local and online competitive multiplayer. You can read up on the full press release details down below.

HARDCORE MECHA is a 2D platformer where players choose their mecha as they embark on a thrilling action-packed adventure filled with shooting, flying and exquisite animations – imagine a mix of Metal Slug and Super Robot Wars! The game features 3 major game modes: Campaign, Multiplayer, and Survival mode.

In Campaign Mode you take control of Tarethur, a mercenary charged with the task of finding a missing intelligence officer on Mars. Players will be engrossed in a story of conspiracy and insurgency consisting of 8 chapters and 18 stages ranging from deep underwater, out in space or confined in urban environments, all gorgeously realized with seamless animated cutscenes. In several stages, Human pilots can also exit their mechas, thus expanding the ability to explore the environment and engage in further platform-based combat.

The Multiplayer mode allows players to select from a multitude of customizable mechas to showcase amazing freestyle combo moves and experience the fast-paced hardcore competitive PVP battles. HARDCORE MECHA supports online Multiplayer and local split-screen for up to four players. For players that are looking for further challenges beyond the 10 hour single-player campaign, there is a Survival mode, “Simulation Battle”. Here players can choose from the 40 mechas that appear in-game, as they fight to survive against waves of deadly enemies.

“HARDCORE MECHA is a truly stylized 2D Mech action game that platformer fans will love, with a huge variety of mechs and killer moves to master, it delivers on our promise to create a truly competitive action game,” said Louiky, Producer at RocketPunch Games. “We’re thrilled to announce that both North America and European PlayStation 4 players can now battle it out with their chosen mecha.”

HARDCORE MECHA was first announced back in 2016 and was successfully funded via Kickstarter which saw more than 4,000 backers pledge to the project. Since then, the game has won critical praise for its super slick and fast-paced 2D gameplay taking home a clutch of indie awards for the PC version at the Tokyo Game show, an ‘Excellence in Design’ win at the IndiePlay Awards, and Indies & Developer Award at the PlayStation™Awards 2019. At launch, HARDCORE MECHA was top of the PlayStation Japan sales chart for 2 weeks and remaining in the top 3 for a whole month.