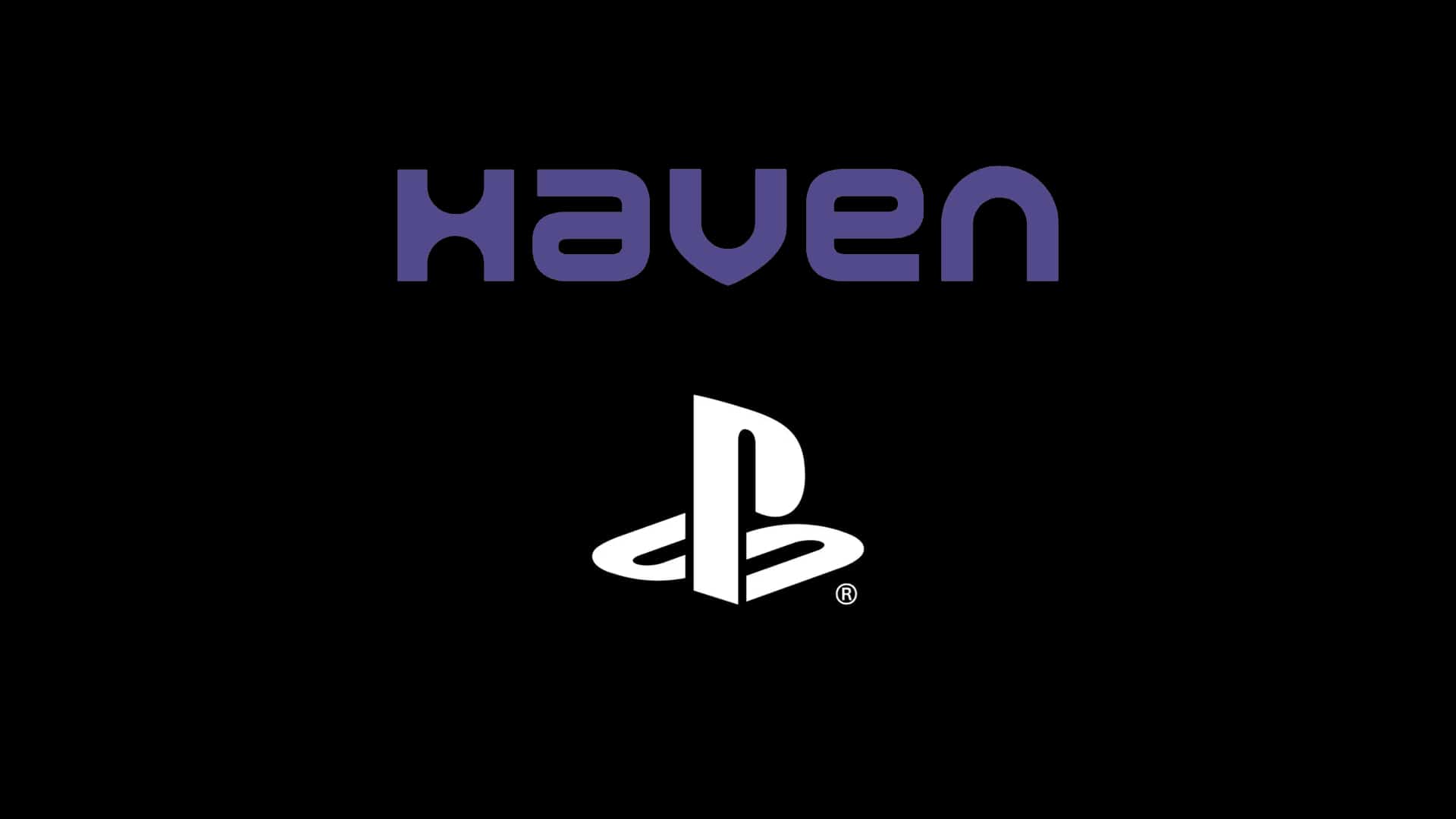 Haven Studios may not yet be ready to announce their game yet, but studio founder and industry veteran Jade Raymond has shed a bit of light on the project and their collaboration with PlayStation.

Speaking to the Montreal news publication, Le Devior, studio head and founder of Haven Studios, Jade Raymond along with founders Paola Jouyaux, and Pierre- François “Sapin” Sapinski, confirmed that the title they were working would feature scalable, evolving online environments. The specifics as to what exactly that meant weren’t expanded much upon, but here is what Jouyaux had to say.

These environments are not just games, they are also social platforms for many players,” says Paola Jouyaux. It has to stay that way. To last, a game must remain pleasant to visit.

Further in the interview, Raymond and Paulo Jouyaux commented on their collaboration with PlayStation, and how Mark Cerny, the mind behind the PS5 architect, will help them push the console to its limits.

“We will have the opportunity to work with people at Sony who are among the best in the world in their field. This will allow us to create the best quality games”

Hopefully it isn’t long from now that we finally see what Haven Studios has been working on. Fingers crossed it’s later this year.