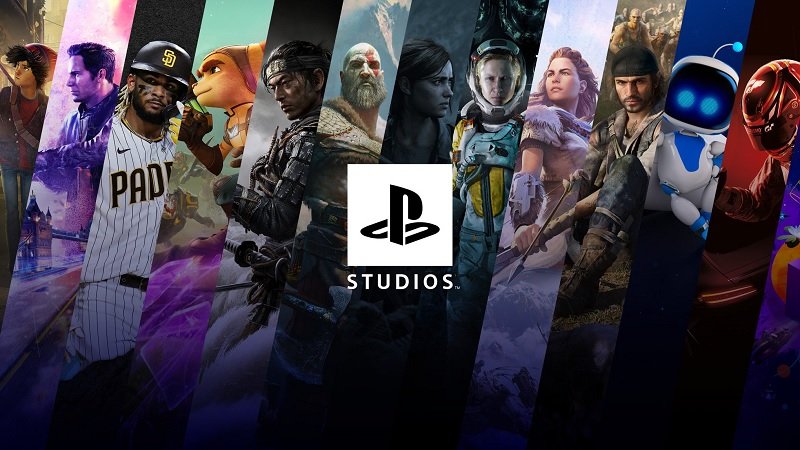 “Our studios will learn from Bungie, that is a strong wish we have the Bungie side is willing to work closely with us,” Sony’s Chief Financial Officer, Hiroki Totoki stated during the call.

While these live service games have yet to be confirmed, a number of Sony studios are currently working on multiplayer titles that potentially include live service components.

Bungie has been working on a new IP outside of the Destiny universe, the studio’s first new IP in nearly a decade. It hasn’t been announced whether or not this game will be live service, but given Bungie’s experience and Sony’s drive into the live service arena, it seems plausible. While the new Bungie IP appears to be the most likely to be a live service game, PlayStation Studios is working on a few multiplayer projects that appear to be poised for live service.

Insomniac Games, the developer of Marvel’s Spider-Man, was hiring for a multiplayer project in 2021, as was Sucker Punch, the developer of Ghost of Tsushima, and Naughty Dog has been working on its’ first standalone multiplayer, which is a spin-off of The Last of Us 2. We also know that Sony has teamed up with Deviation Games, which is made up of ex-Treyarch devs, to work on a new IP, and PlayStation and Firewalk Studios have a publishing partnership to develop a new multiplayer IP. Assuming that all of these games include live service elements, then that leaves four games unaccounted for.

In case you missed it, Sony has launched the latest PlayStation Store sale this Feb. 2, and it’s called the “Critics’ Choice” sale! If you are interested, you can read more about it here.

What do you guys think? Share your thoughts in the comments down below.