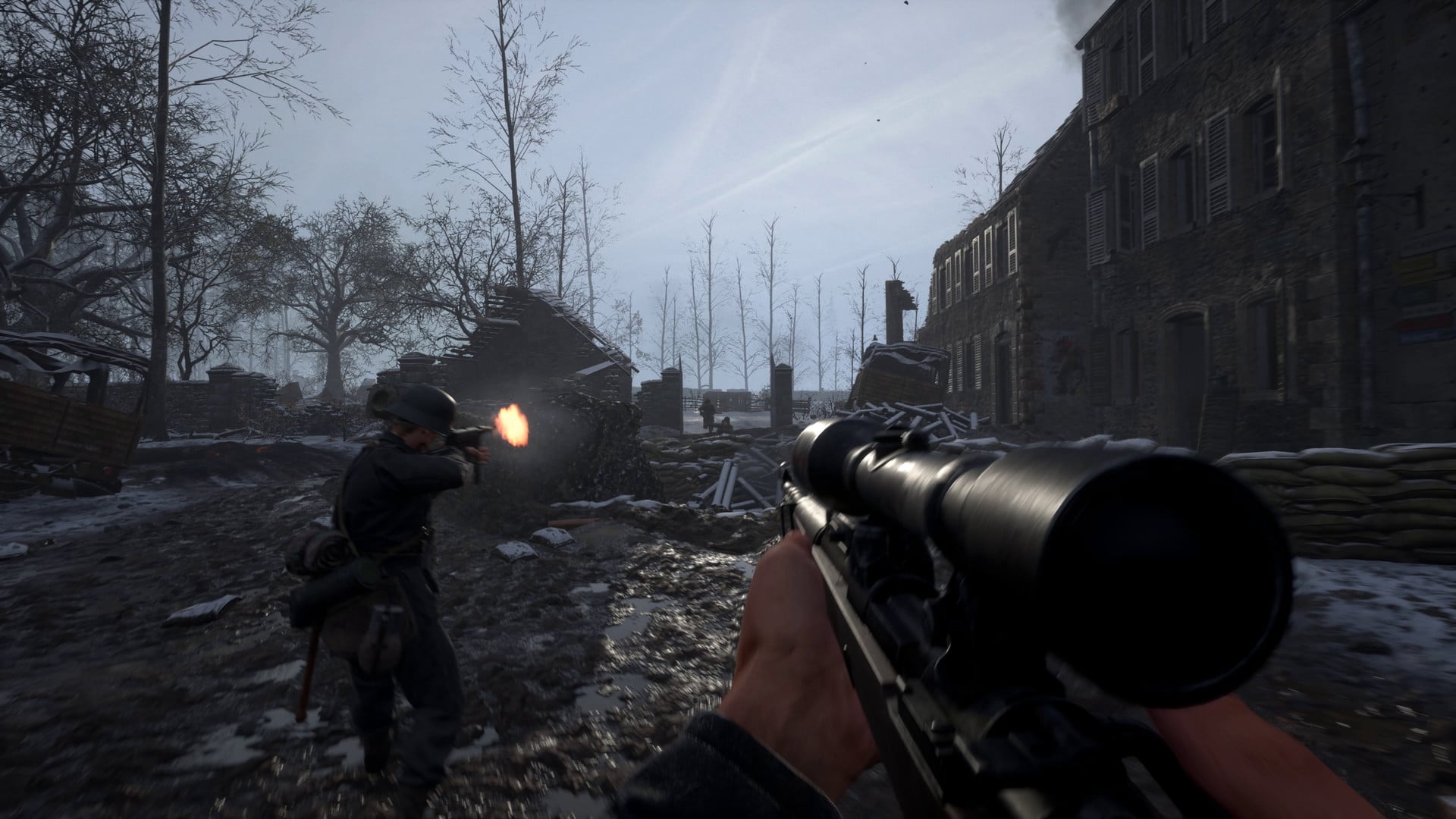 If you’re wondering what to expect from the PS5 open beta for Hell Let Loose, a press release provided by Team17 states the following:

The PlayStation 5 open beta will provide a brutal taste of war, as both sides fight for victory on the Hurtgen Forest map in Warfare mode, which sees each side begin the battle occupying half of the map. From there, they’ll have to push the opposition back and secure enemy territory for themselves until they reach their base, or hold the most ground until the timer runs out. At launch, Warfare will be joined by Offensive mode where one side plays the role of attacker and the other acts as defender, while Hurtgen Forest will be joined by maps set across the Western Front, from the windswept sands of Utah and Omaha beaches to the brutal house-to-house, street-to-street urban fighting across Carentan.

As for pre-order bonuses for the Xbox Series version of Hell Let Loose, check them out below:

Those who preorder Hell Let Loose on Xbox Series X|S will receive The Silver Vanguard cosmetic downloadable content. The Eastern Front maps of Stalingrad and Kursk, together with the Soviet forces, which are currently available to play in the PC version, will be introduced to the console versions as part of a free, post-launch update this winter.

Hell Let Loose is arriving on the PlayStation 5 and Xbox Series consoles this October 5. The game is now available on PC via Steam.

We will update this post accordingly if the Xbox Series pre-order details, including bonuses, are the same for the PS5 version.

Alan Wake Remastered Officially Announced, Out This Fall & Will Include Updated Visuals