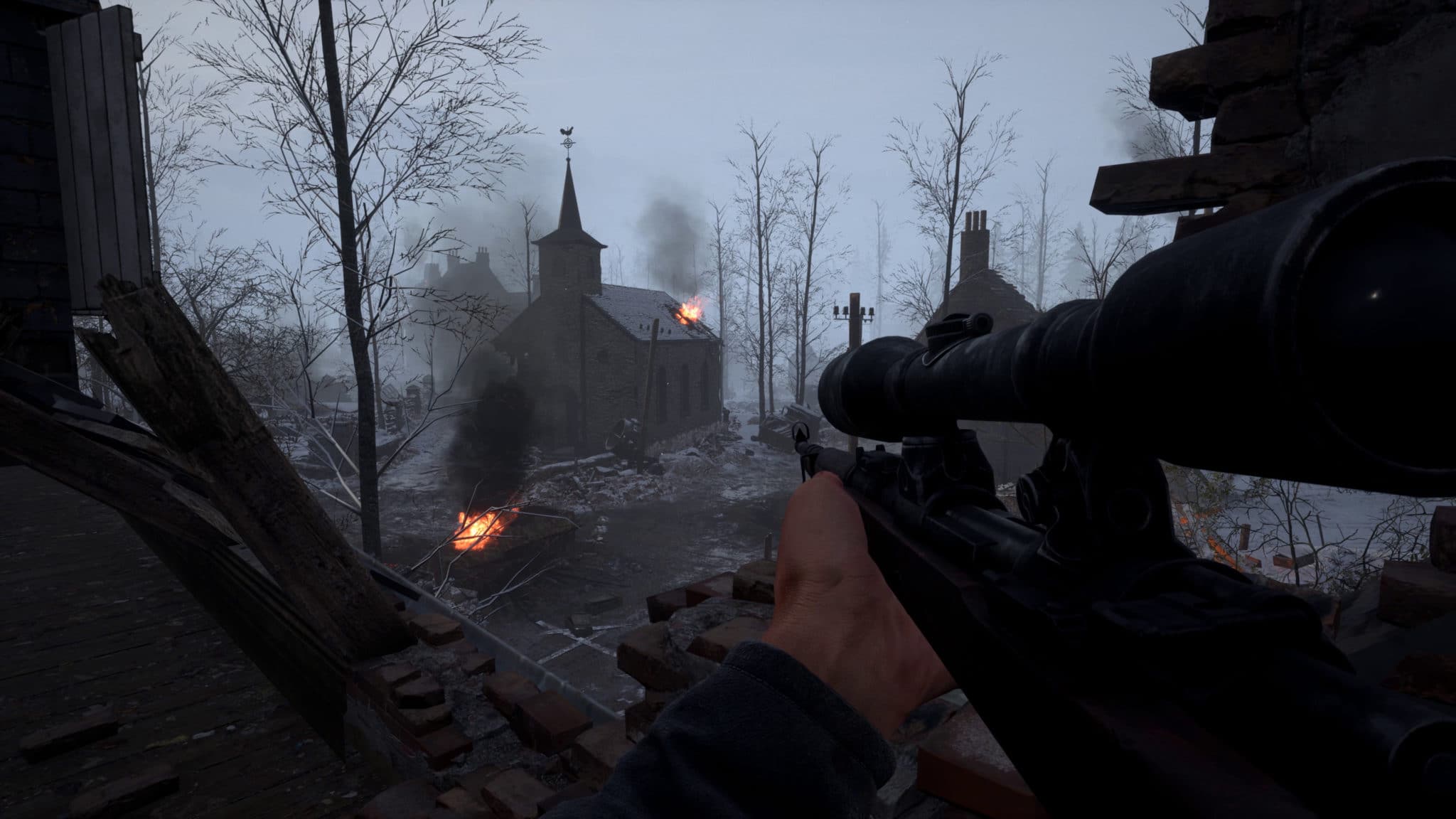 Black Matter Studios has released the Hell Let Loose update 1.005 for Xbox Series X and PlayStation 5 this November 18, and this one is for the second quality of life patch. Check out the full patch notes below.