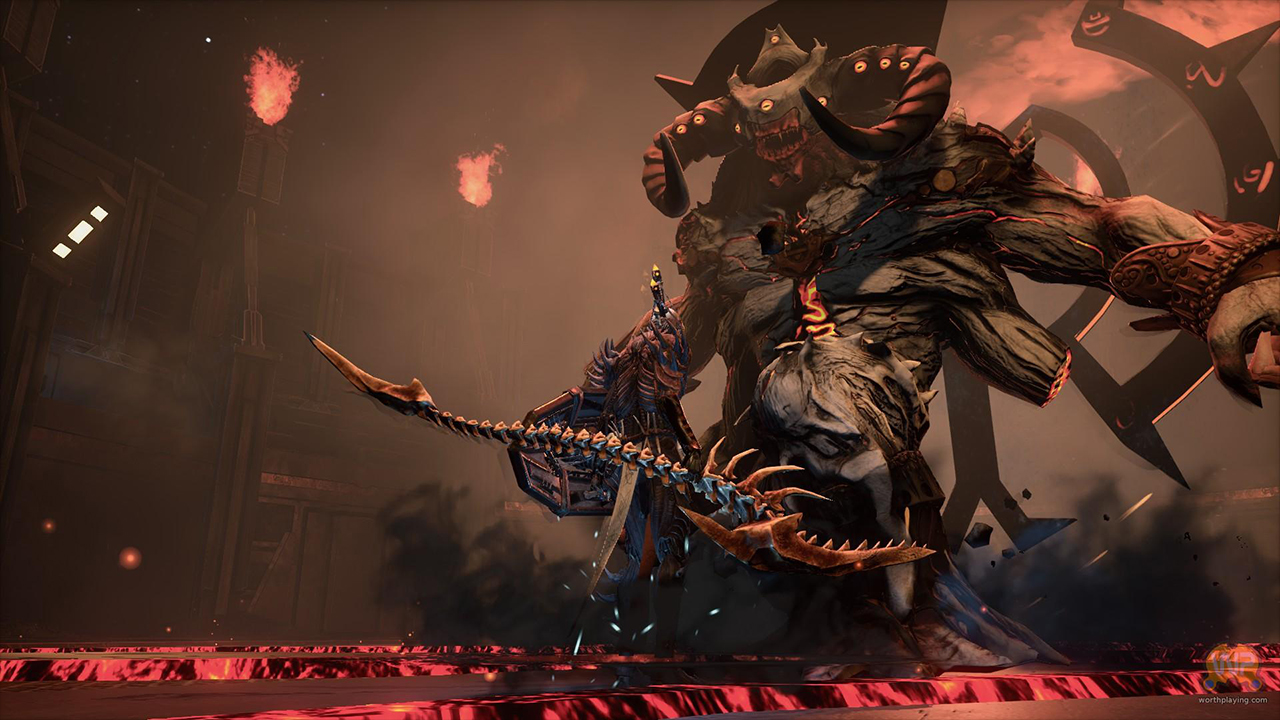 The Hellpoint release date has officially been revealed along with a brand-new trailer. Hellpoint will be releasing on April 13 for the PlayStation 4, PC, Xbox One, and Nintendo Switch as confirmed today by developers Cradle Games via a rress release.

The title is said to be influenced by such series as Dark Souls, with a dark sci-fi twist to it. The title will feature both local split-screen co-op and online co-op along with some PvP battles. You can watch the latest trailer down below.

Hellpoint is an intense, dark sci-fi RPG set on a derelict space station orbiting an ominous supermassive black hole. Taking inspiration from games like Dark Souls and Dead Space and movies like Event Horizon and Hellraiser, Hellpoint is doubling down on co-op multiplayer (with both split-screen and online support) while immersing players in a twisted narrative involving Cosmic Gods, quantum physics, and extinct space civilizations.

The game is set in the aftermath of a massive quantum cataclysm called the Merge. You wake up on board the Irid Novo space station, a beacon of galactic cooperation and scientific exploration gone horribly wrong. What happens next will be solely determined by your choices.

* Souls-like gameplay in a unique setting: Explore the derelict space station of Irid Novo and face bizarre enemies with a tight and unforgiving combat system.

* Dynamic World: The Quantic System acts as a dungeon master; slightly transforming the game world every time you die and triggering events as the station revolves around the black hole.

* Split-screen support: The full Hellpoint experience is available in jump-in/jump-out split-screen multiplayer on PC, PS4, and Xbox One.

Looks like it could be a fun title to try out once it’s out, we’ll be sure to keep you posted on any news of the title as we get closer to launch.