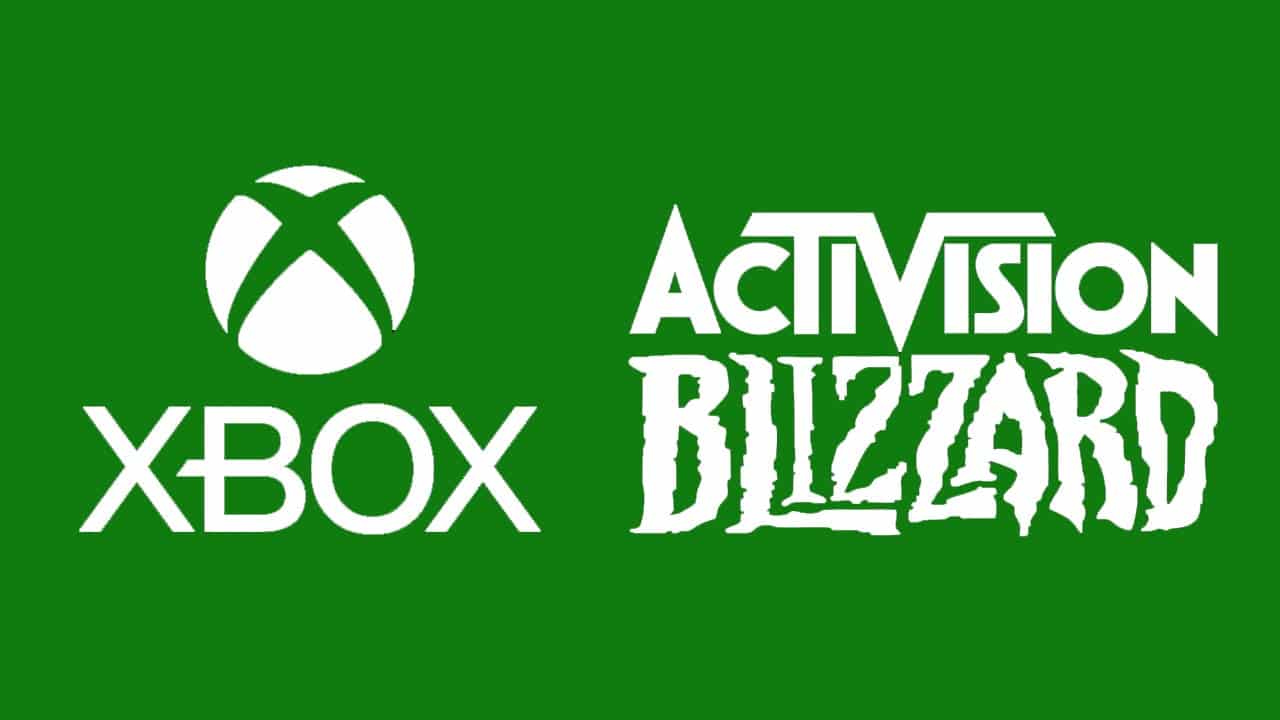 Microsoft shocked the world of gaming today with the announcement of their acquisition of Activision Blizzard, and it is truly a big one. With the deal costing roughly $70 billion, it’s nearly 10 times the amount of their previous acquisition of Bethesda. That said, if you’re having trouble visualizing it in your head, here are the IPs Microsoft stands to get from this historical purchase.

As you can see, it’s quite the list. However, outside of its big moneymakers like Call of Duty, Candy Crush, Overwatch, and World of Warcraft, Activision Blizzard has a ton of old IPs that are now severely underutilized. Here’s hoping that outside of those big moneymakers, Microsoft makes something of these older Activision Blizzard IPs; heaven knows we all need another Prototype game.