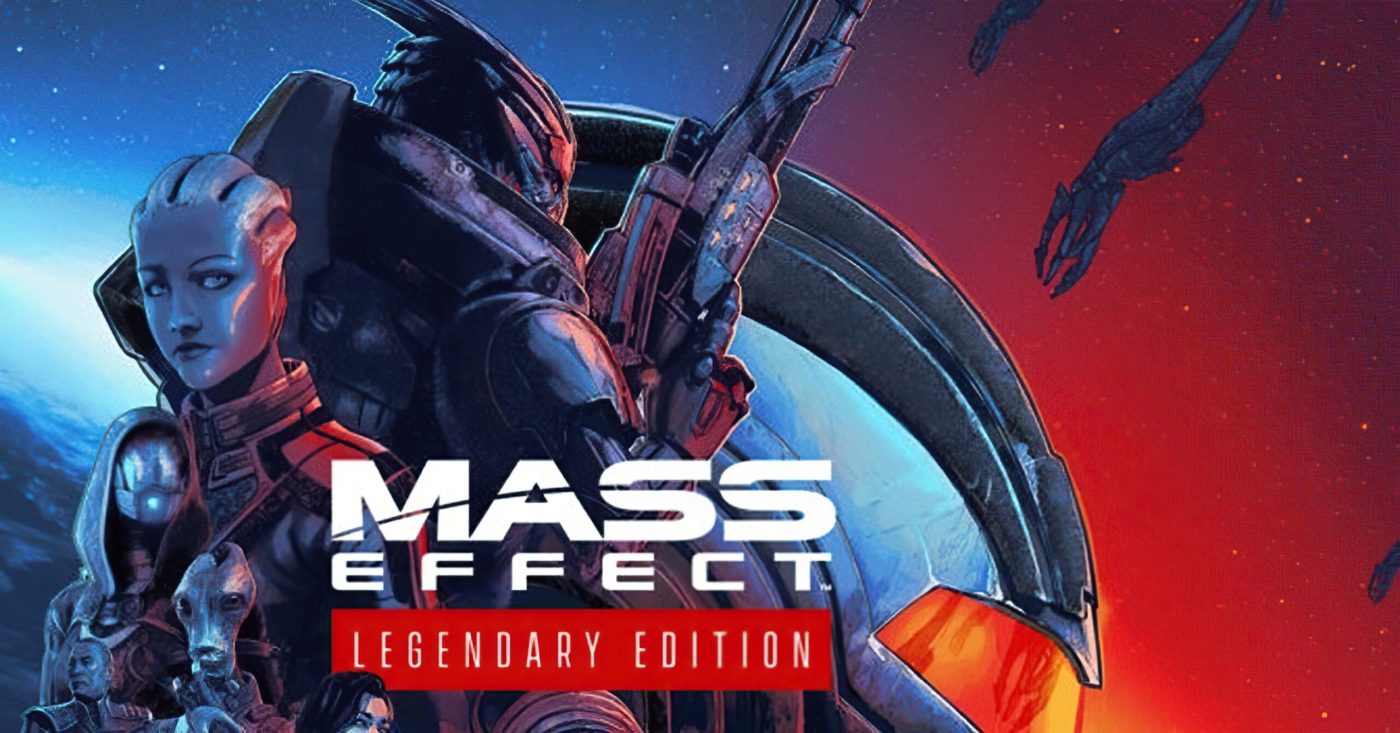 With just one month to go until the launch, BioWare has done a deep-dive breakdown of just some of the biggest changes coming to Mass Effect Legendary Edition compared to the original trilogy.

First thing first, the visuals. Obviously if you’ve seen the original reveal trailer for the Mass Effect Legendary Edition then you’ll know there’s been a number of visual changes. To help illustrate this more, IGN has published a new comparison video, stacking the new versions of Mass Effect against the originals.

These changes of course aren’t the only ones coming to the Mass Effect Trilogy as Bioware have also posted a lengthy article, listing all the changes. Note, we included some of the bigger chunks of their blog in a smaller format so that it would fit inside bullet points.

With combat comes XP. XP gained during the first game has been rebalanced for better consistency, especially towards the game’s end. Players who complete most aspects of the game should be able to more reliably get to higher levels on a single playthrough rather than needing to play through a second time to do so. Additionally, there is no longer a level cap on a first playthrough.

As a final gunplay change, we also tweaked ammunition in Mass Effect 2. We found that ammo was spawning too scarcely in the original game, so we’ve increased the drop rate for ammo in ME2, particularly when using a sniper rifle since that had a reduced ammo drop rate in the original release.

There you have, just some of the biggest changes that players will see come the May 14 launch. How do some these make you feel? Would you have preferred the games stay the way they were outside of a visual bump, or are these changes all welcomed? Let us know!

Rocket League 1.94 Patch for April 6 Zooms Out for Season 3