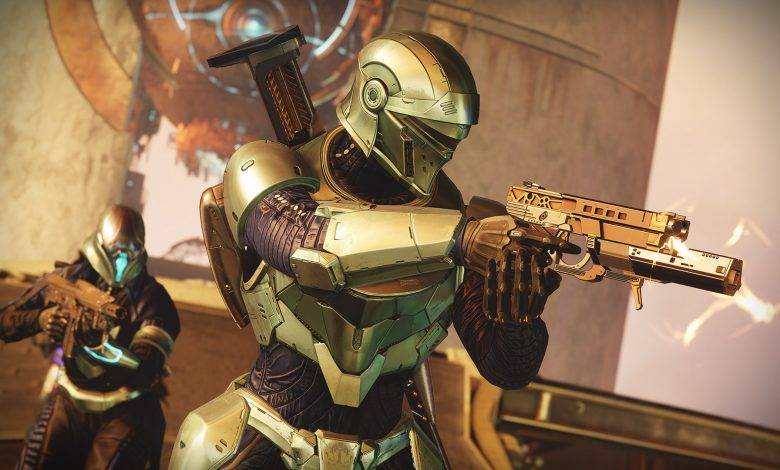 Before diving in, note that some might consider the info spoiler-ish, so proceed at your own discretion. 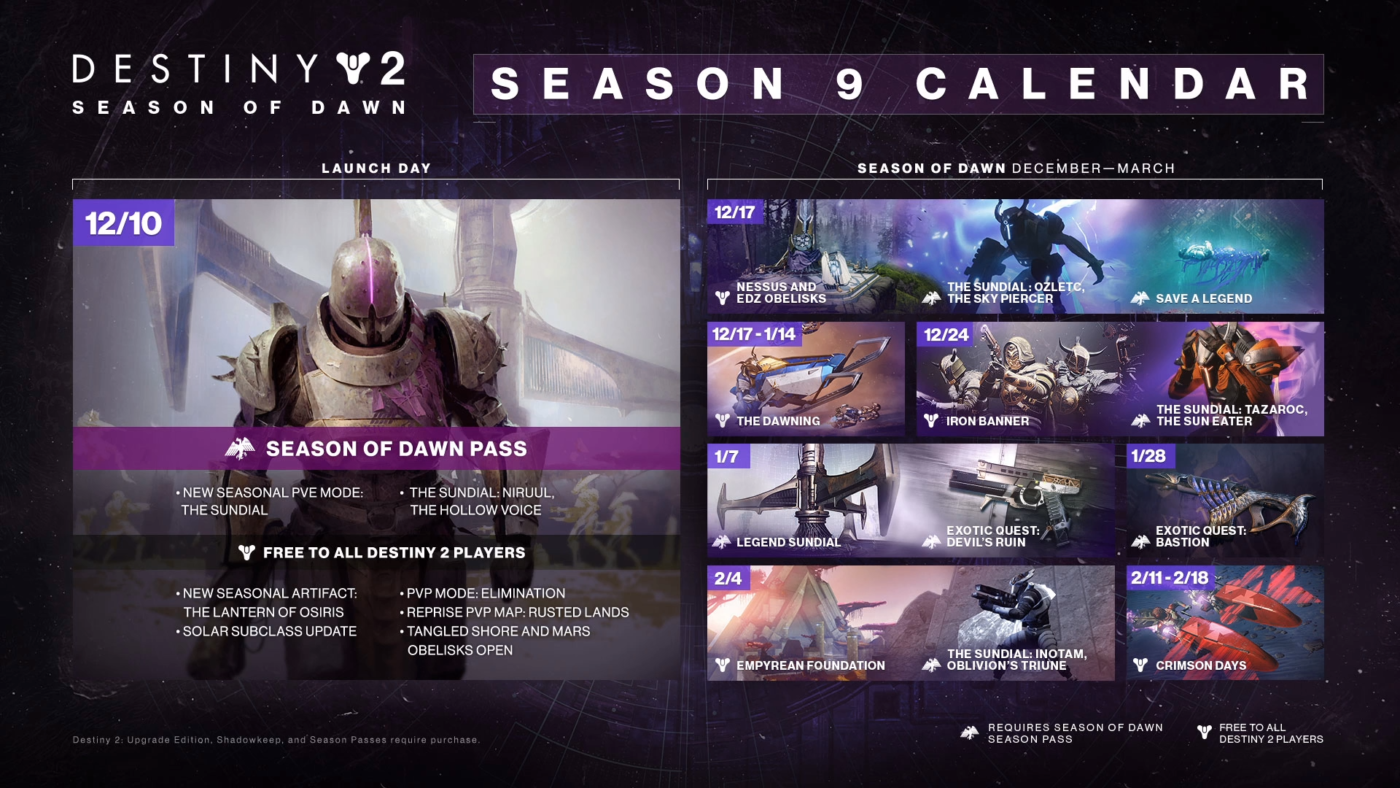 Destiny 2 Season of Dawn details from the livestream:

Don’t forget, Season of Dawn kicks off this December 10, and includes content for both Season Pass owners, and regular (F2P) gamers.

Make sure to check out the Destiny 2 Weekly Reset for this week as well, in case you haven’t done so.