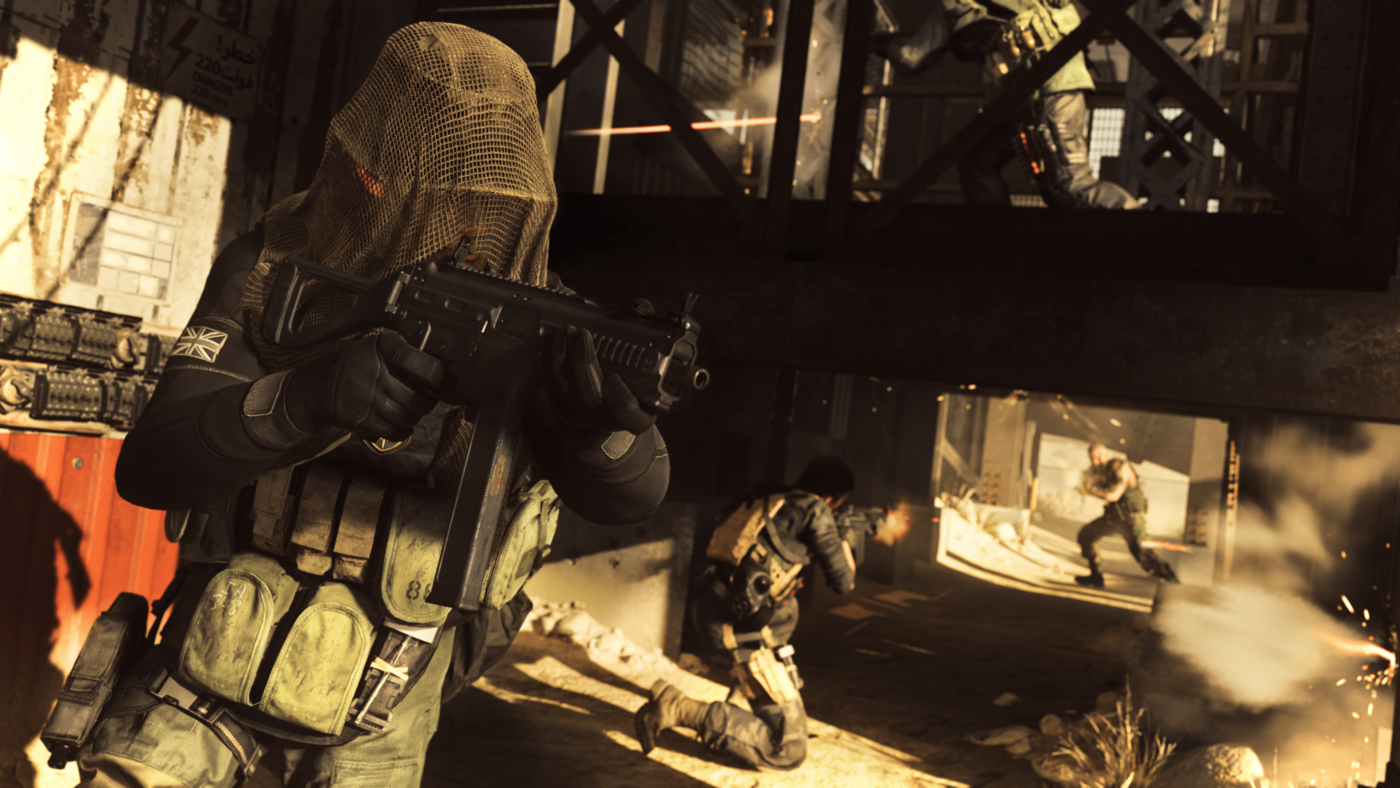 Infinity Ward released a patch this past week, and it seems the studio is continuing to do stealth changes (unannounced/unlisted)  that affect gameplay in the latest update just like previous patches. Below are the known Modern Warfare update 1.21 stealth changes for multiplayer and Warzone.

Note that we’ve already posted the changes made to the RPG and launchers in general right here, so while that’s part of the stealth changes in this patch, it’s not included in the list below.

So far, that’s what’s known. If you know of any, email us or leave a comment below and we’ll add it to the list.

Again, it’s baffling why Infinity Ward made these Modern Warfare update 1.21 stealth changes without mentioning them in the patch notes, but it is, what it is. We’ll continue posting about this for every patch.

Thanks, Xclusive Ace, and eColiEspresso