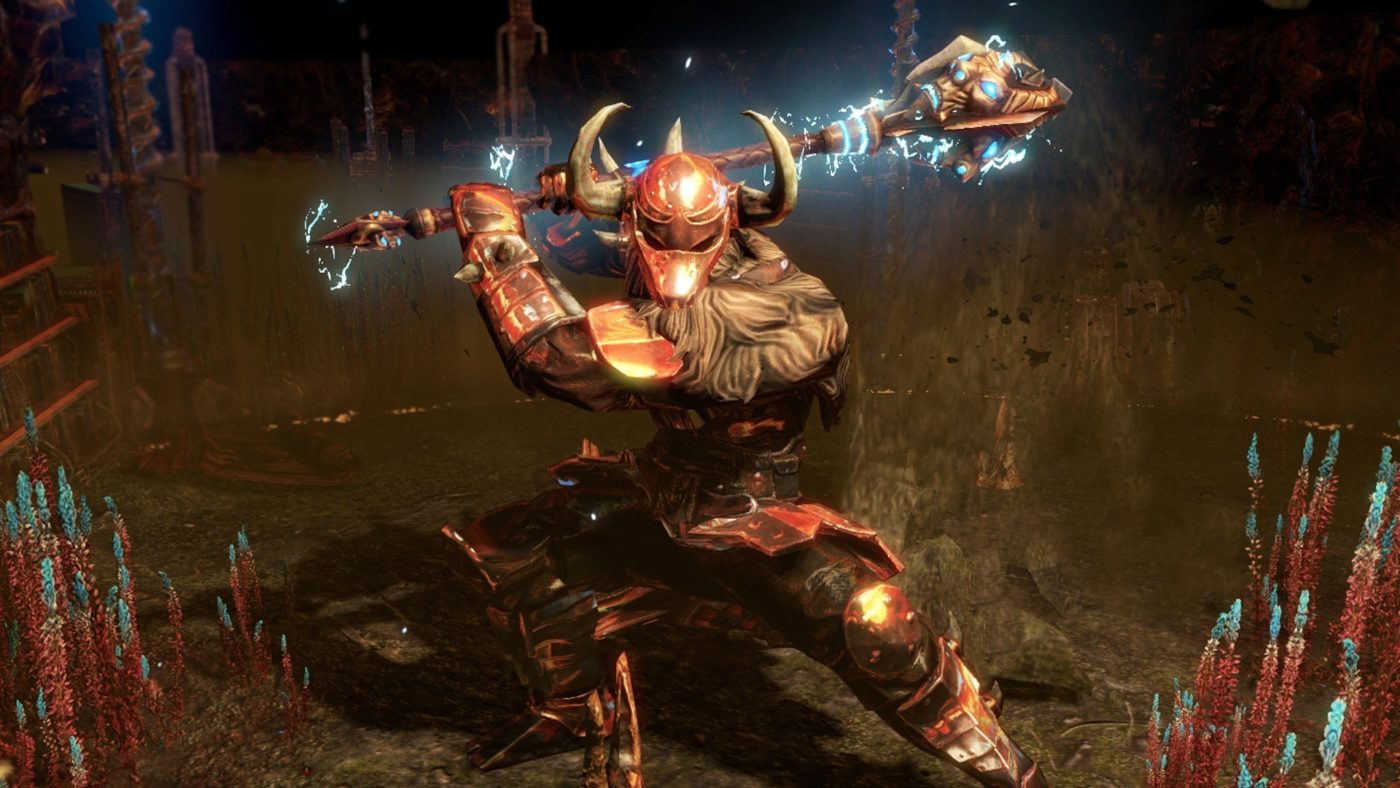 As the Beastiary League for Path of Exile draws closer to its release, Grinding Gear Games has been keeping the hype within the community going thanks to them revealing the new changes to every Path of Exile Ascendancy class that’s in the game.

While it is possible that you may have missed some of the changes that the Ascendancy classes have gone through due to GGG spacing them out these past few weeks, JYshadow, a kind Reddit user has taken the time to not only compile each change to each Ascendancy, but as well as compiling them into one easy to view album.

You can check out said album here, or follow the links below if you wish to see specific changes to your favorite Ascendancy classes:

It should be noted that these changes aren’t exactly live as of yet, as these changes go live alongside the release of the Beastiary League which will launch on Friday.