In case you missed the news earlier, Warzone Verdansk is seemingly being polluted with radiation, as areas of the map have now become dead zones to players. As it turns out, however, the radiation is doing more than just killing players as it is seemingly reanimating them into the living dead! Here’s how to play as a zombie in Warzone.

How to Play as a Zombie in Warzone

The process of playing as a zombie in Warzone is pretty easy, although it does require that you don’t play in a solo que. We aren’t sure why that is, but you will need to be either playing with some friends or a group of random in order for this to work.

So, once the game kicks off all you have to do is drop down into one of the points (currently either Shipwreck or the Prison) below. 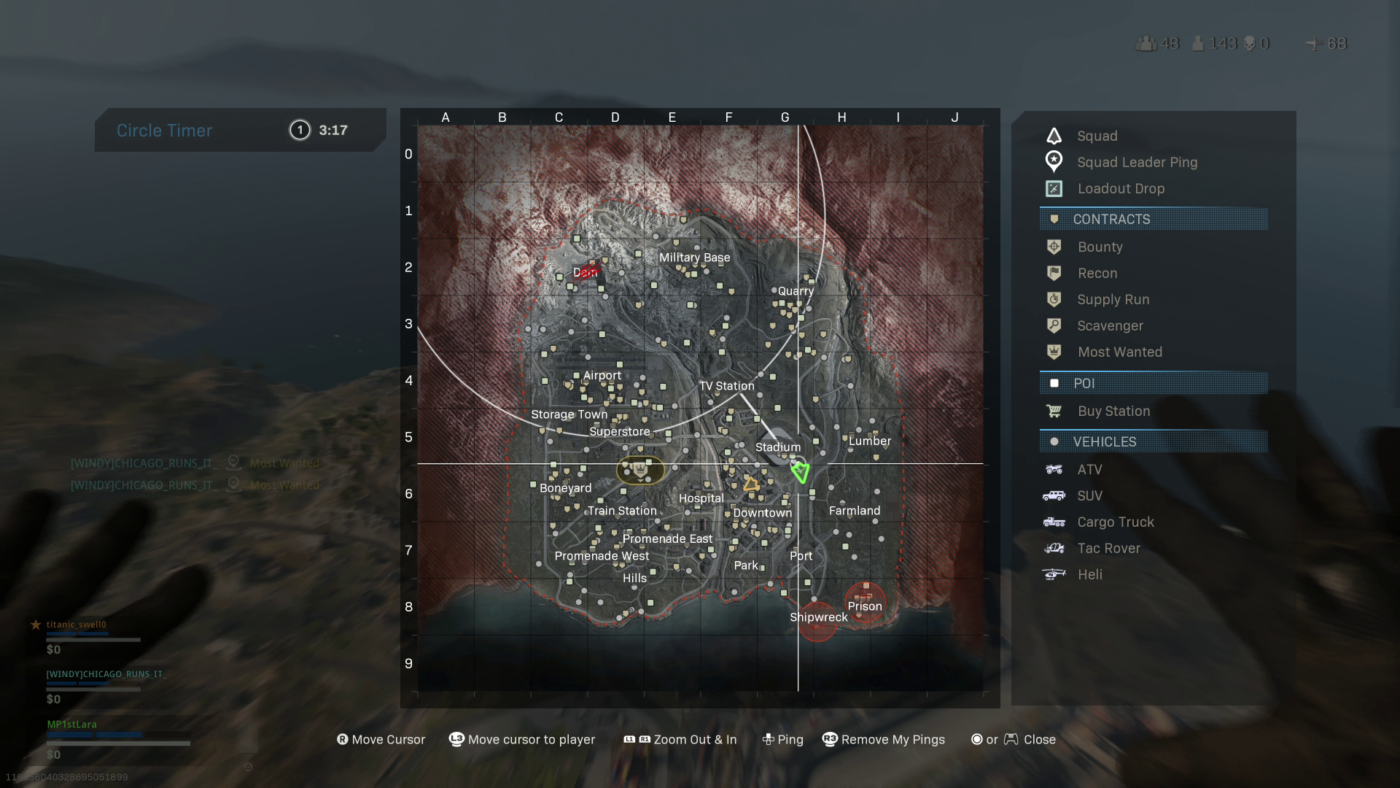 As you get closer to it, you will begin to notice a red ring on the mini-map, indicating a gas zone. 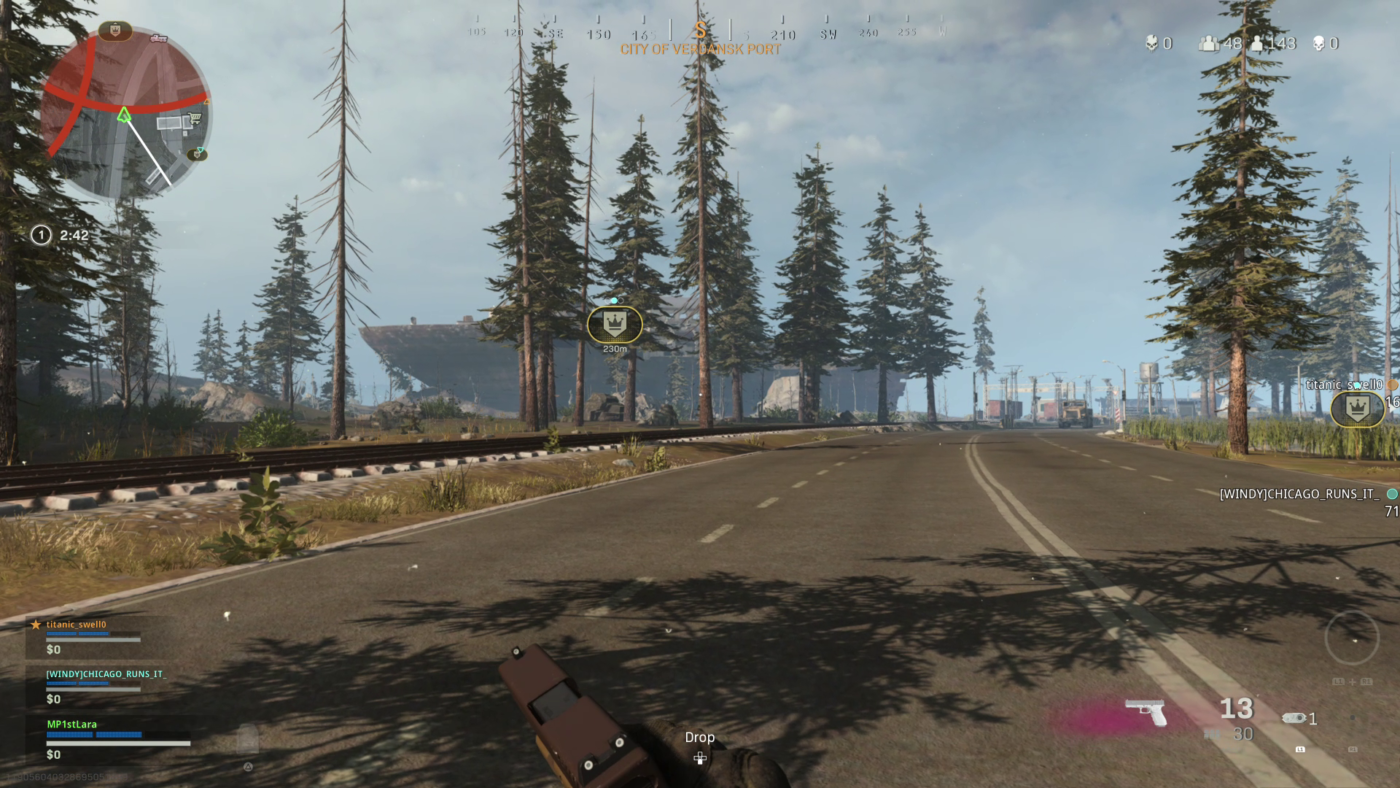 Once you enter it, you will be inside the ring of radiation, which will slowly begin to kill you off. Wait until it does. 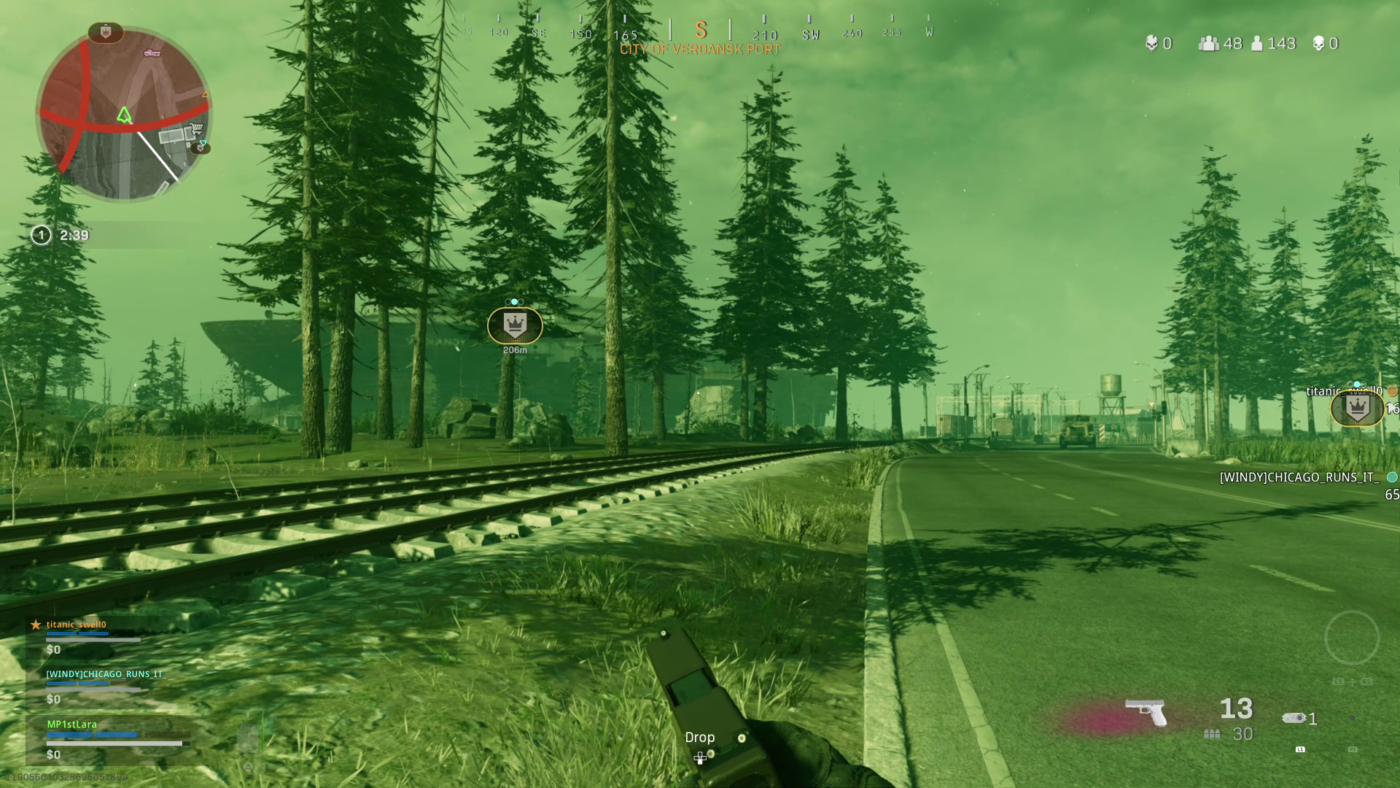 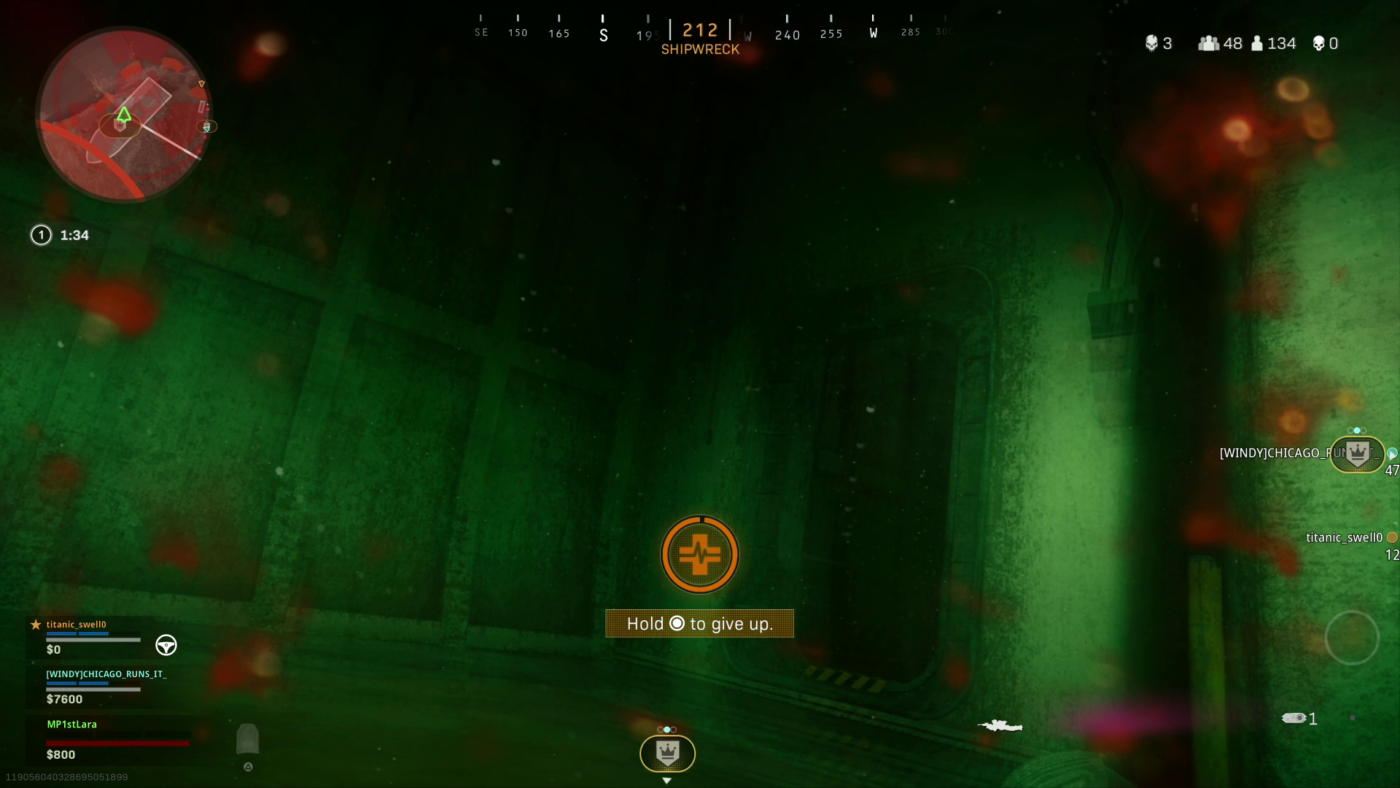 You will then respawn once again in the air, this time as a zombie! 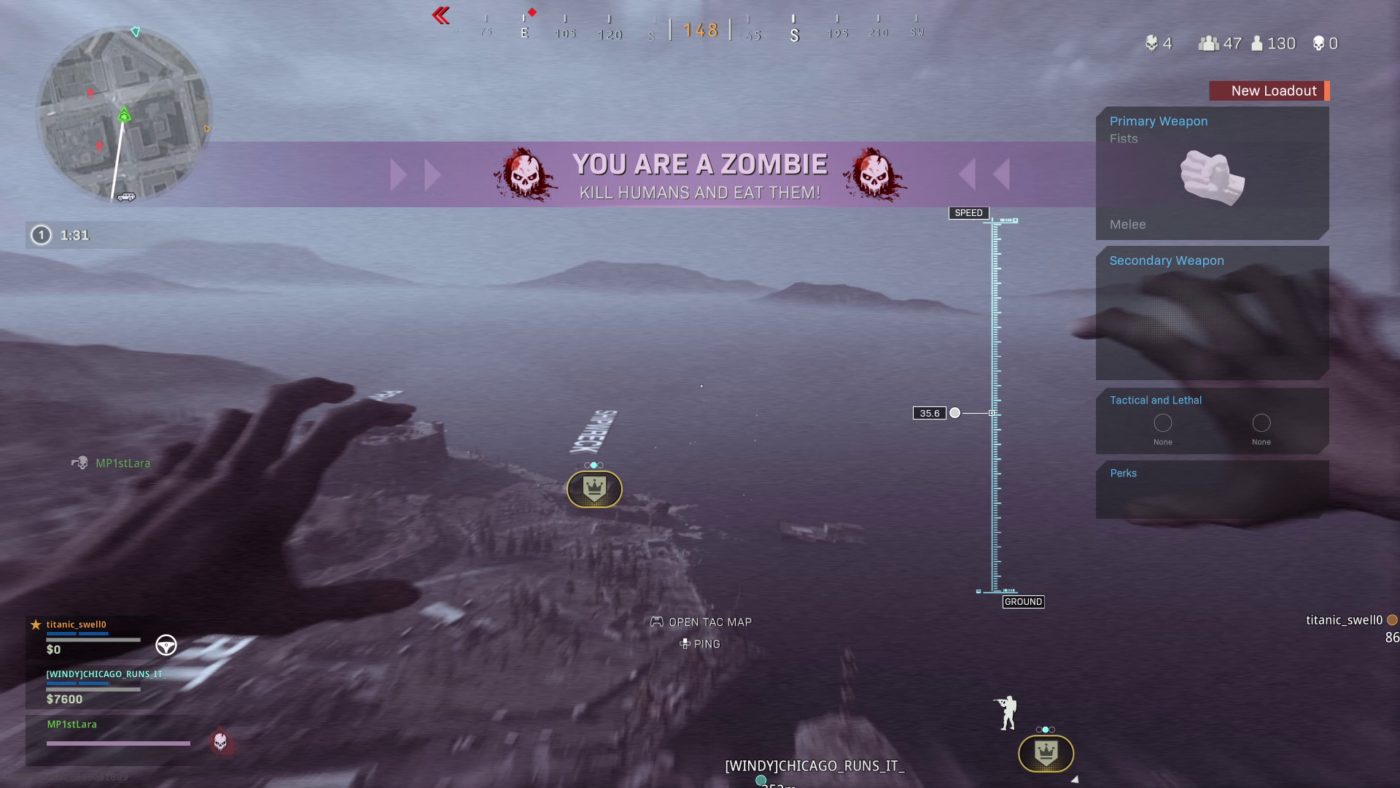 You won’t be able to do any damage to any of you allies in this mode, but you can hunt down other players who will now show up on the mini-map.

What Abilities Do You Have as a Zombie?

Besides your vision being different and having melee as your main attack, you do get a few other perks of being a zombie. As stated before, you can see everyone on the mini-map as red-dots. Additionally, you also have three abilities which are; Charge jump, gas grenade, and EMP blast.

How Do You Return Back to Normal?

If you want to leave the zombie state, your teammates can buy you back into the game at a buy station. 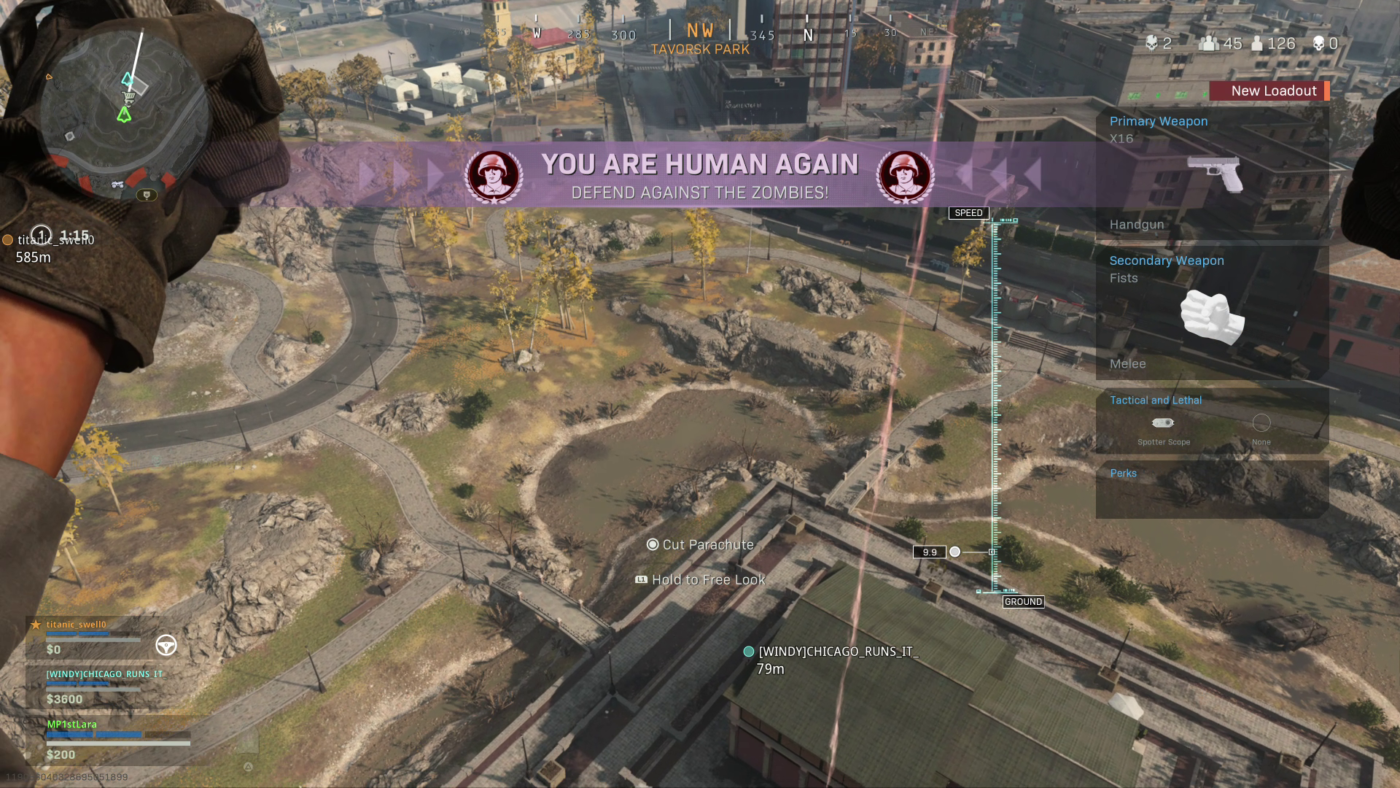 That’s all there is to it, pretty easy right? Now go out there and start munching on the remaining survivors on Verdansk!