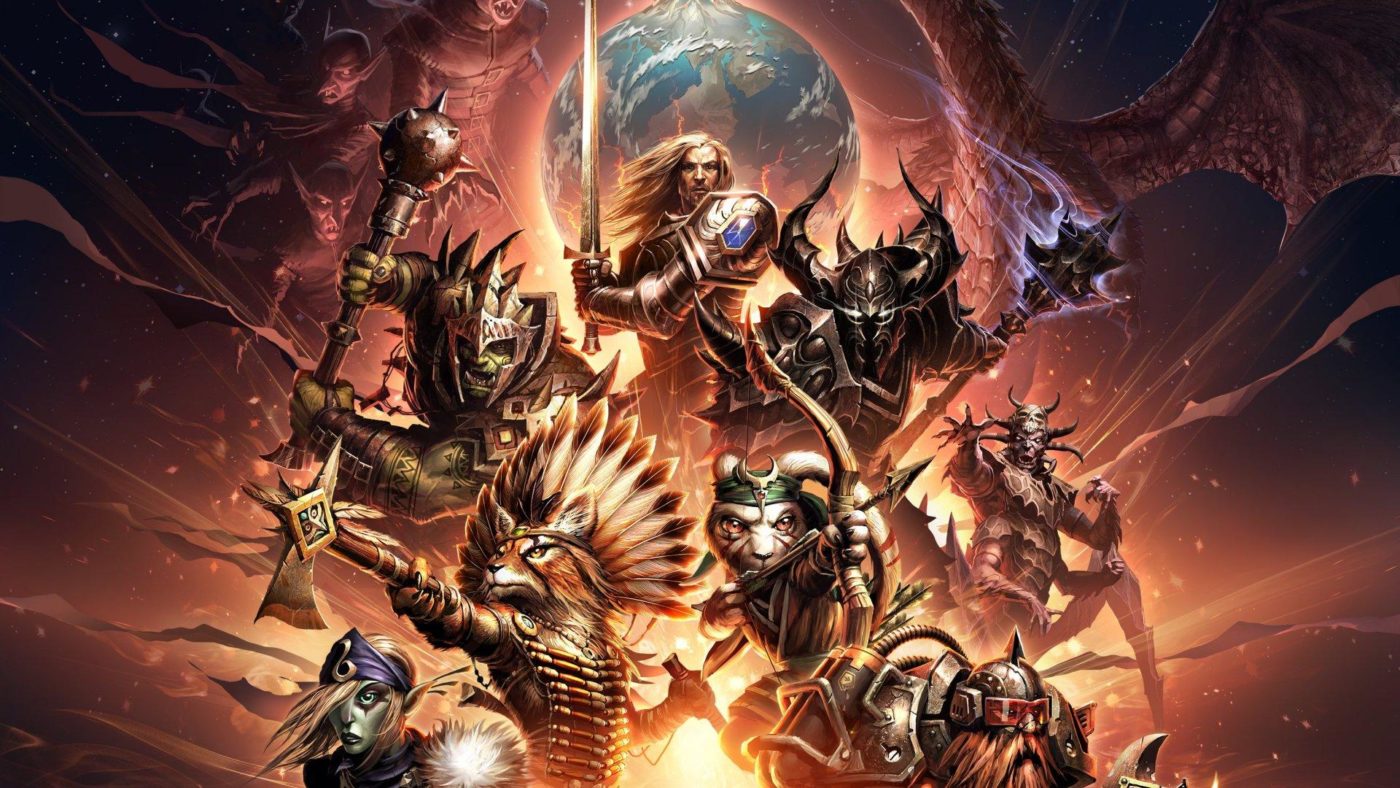 A new update has been released on PC and PlayStation 4 for HEX fixing several gameplay issues, including:  Jovial Pippit will no longer incorrectly transform the player’s Champion, scheduled tournaments no longer delay the start of the next round, and more.

– Cards with “may” are now correctly optional

– Fixed a game lock that was caused by Ghastly Exchange

– The Bloodhorn, Scourge of the Sea fight in the campaign no longer incorrectly gates the game (PC)

What do you think to HEX’s latest patch? Let us know below.

In other gaming news, PUBG update 1.0 is available again for testing new weapons and vaulting, PSN’s Black Friday 2017 deals are live and looking good, and Call of Duty: WWII is opening up the Carentan map for everyone this weekend and also implementing double XP.